NRF’s offering is growing rapidly.
After celebrating the introduction of 10,000 items in the range, the Netherlands manufacturer NRF is once again expanding its range of automotive parts products by introducing four new product groups at Automechanika Frankfurt 2022. 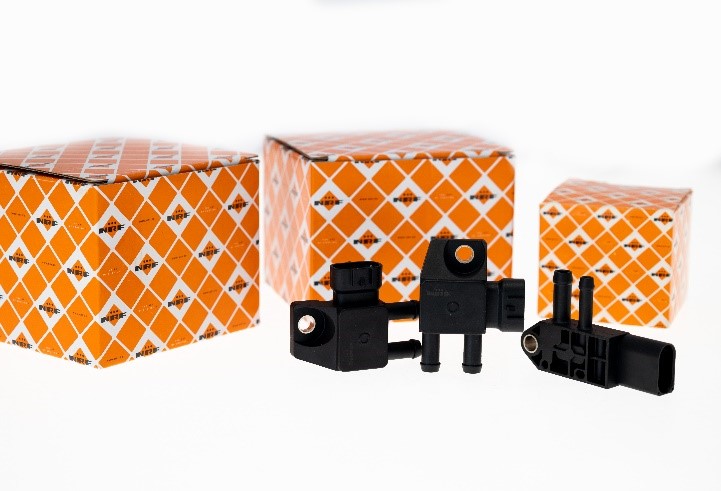 NRF’s sensor portfolio is expanding even further. Given the increasing need for sensors and with the previously launched, EGTS products doing great,  NRF decided to capitalize on this momentum. As a result on September 14, EGPS Exhaust Gas Pressure Sensors were added to the portfolio. NRF is aiming to expand the range by about 70-80 items by Q2 2023. This number will cover more than  550 OE numbers and affect more than 79 million vehicles in Europe 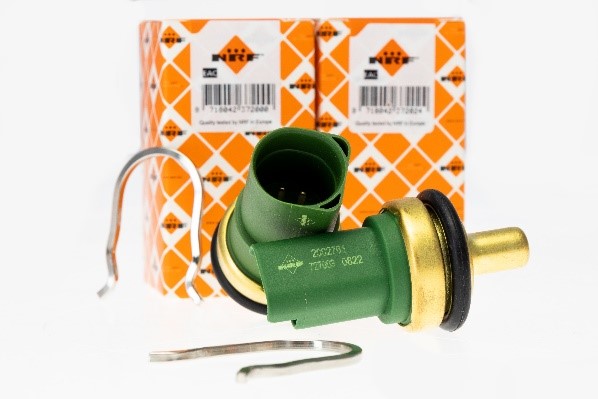 The EGPS plays an important role in maintaining proper diesel particulate filter (DPF) operation. The EGPS measures exhaust backpressure and signals when the engine control unit (ECU) should start the regeneration process to clear the DPF of particulate matter or soot. A blocked DPF is an unfavorable situation, the consequences of which can be disastrous for your engine.

Increasingly restrictive emission standards regulations (currently Euro 6), have resulted in vehicles using either exhaust gas recirculation and/or selective catalyst reduction systems to reduce nitrogen oxide emissions, and a particulate filter to remove soot and other particulate pollutants from diesel engine exhaust. To clean the filter of accumulated soot, the ECU triggers a regeneration process. During the regeneration process the soot collected in the DPF is burned off, turning into non-harmful gaseous emissions. The ECU relies on the EGPS signal to known when to trigger the DPF regeneration process.

EGPS > How it works?
The EGPS is usually installed in the engine compartment to protect against overheating. The sensor is connected to the ECU via an electrical plug and mounted to the inlet and outlet of the diesel particulate filter via rubber hoses. The hoses are connected to the inlet and outlet of the DPF. By measuring the difference in exhaust gas pressure upstream and downstream of the filter, the sensor can assess the amount of soot that accumulates in the filter and report this to the ECU. And the ECU, in turn, can choose when to start the particulate filter regeneration process.

The exhaust system and under hood conditions are very harsh for an electronic device to survive, the sensor can be damaged by vibration,  the insulation can break and burn the fuse. Sensor piping can become blocked by soot or aged over time and split. Solid soot particles block one or both of the EGPS measurement inputs, and the sensor is unable to properly detect pressure changes, which can become the cause of critical damage to the DPF and, in the worst case, the engine. 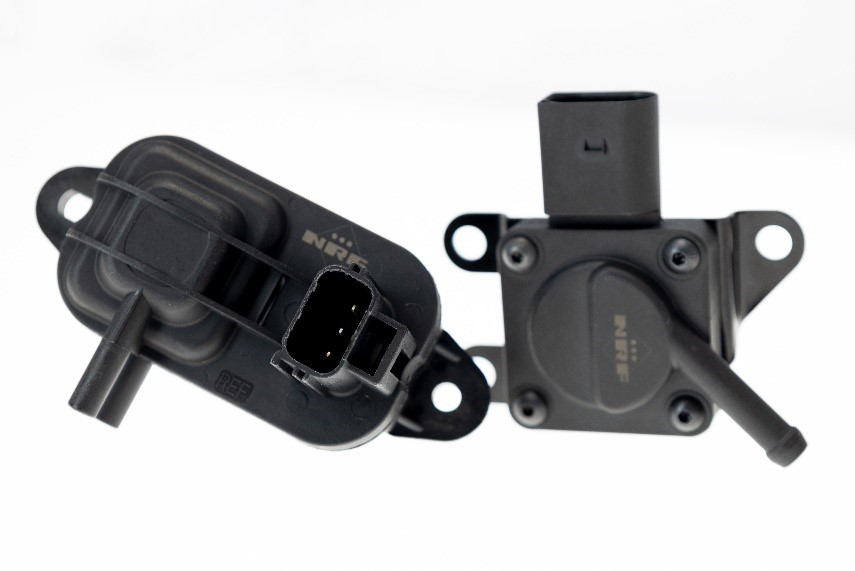 If the EGPS stops sending correct measurements to the ECU, the DPF can become completely clogged with soot and fail. Symptoms indicating that the DPF is not regenerating properly depending on the EGPS malfunction are:

When the DPF is blocked, exhaust gas cannot be normally removed from the combustion chamber due to high backpressure caused by the blocked DPF that prevents it from doing so, causing damage to the cylinder group and pistons and mixing soot with engine oil. Soot has abrasive properties and, mixing with oil, causes early wear of engine bearings and other friction surfaces.

EGPS is important for DPF durability. If the DPF is completely clogged, a regeneration operation cannot correct it and may indeed create an uncontrolled regeneration event which damages the filter structure. In such a case it will be necessary have the DPF disassembled and cleaned by professionals or replace it with a new one, all of which are expensive repairs. The cost of which  far exceeds the cost of diagnosing and replacing a damaged EGPS.

With the Check Engine light on the dashboard, you can find some of these EGPS-related trouble codes: 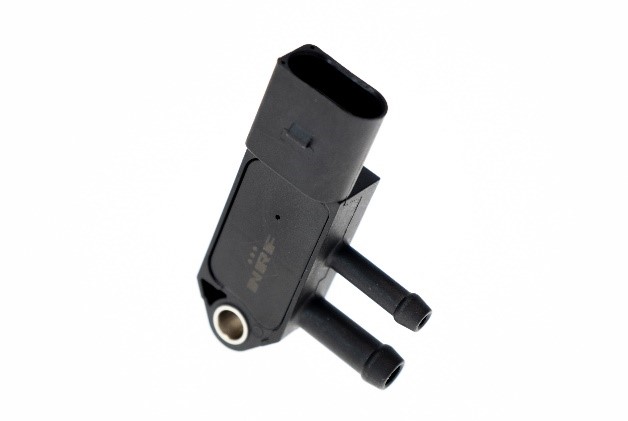 Delving deeper into the world of sensors has prompted NRF to take the next step. The company is completing the construction of a Sensor Laboratory in October 2022, this will become a unique part of its facilities, located in Granada, Spain. Having such a laboratory means that NRF becomes 100% self-sufficient in sensor validation, quality control and warranty procedures for its sensor products. The investment proves that product quality and sustainable development are the most important words in NRF’s vocabulary. 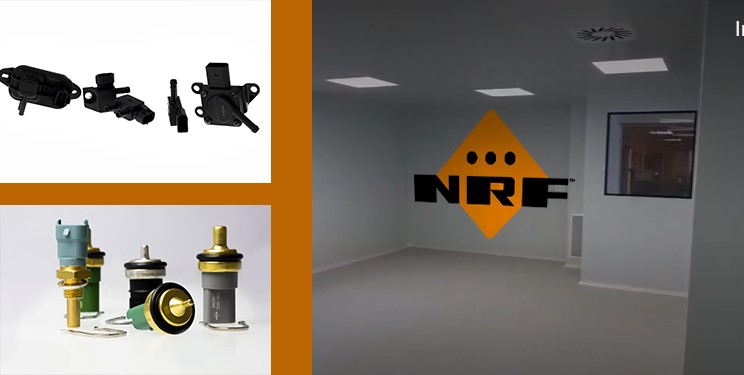 Premiere of sensors at AUTOMECHANIKA FRANKFURT 2022 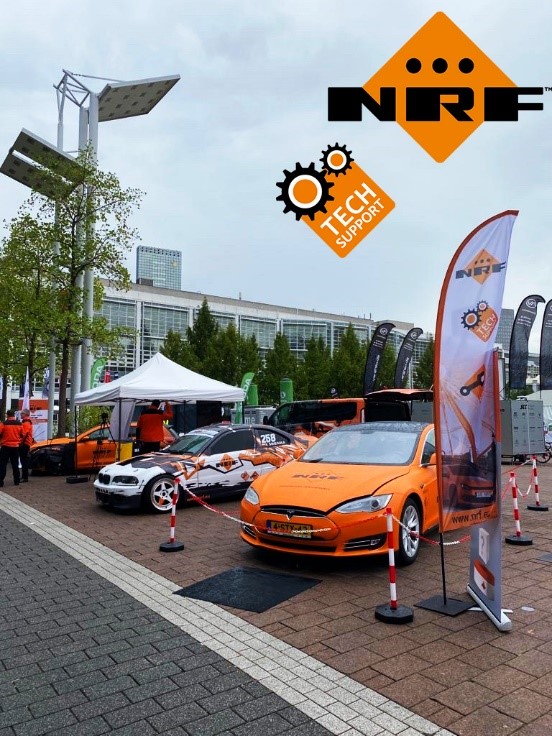 Automechanika Frankfurt has along been regarded by the NRF as the most important trade fair in the world for Aftermarket. The 2022 edition was an undeniable success.
The event saw the premiere of the aforementioned EGPS sensors.
For the first time this year, the company not only had a permanent booth inside the hall. The Technical Department had its own stand in the Orange Zone outside. There they conducted demonstrations, seminars and exercises on a fleet of NRF training vehicles including sensors. They also presented their latest purchase
– the Tesla Model S #orangelightning. 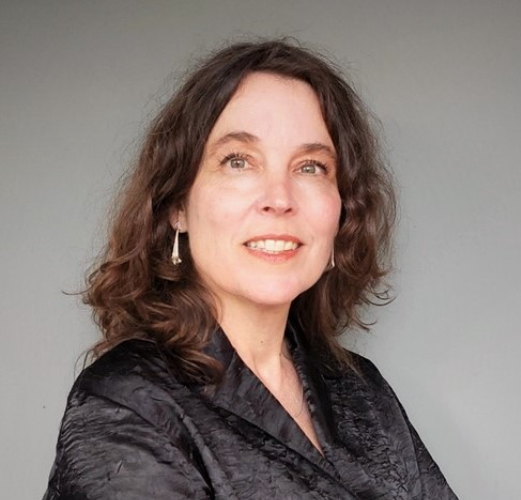 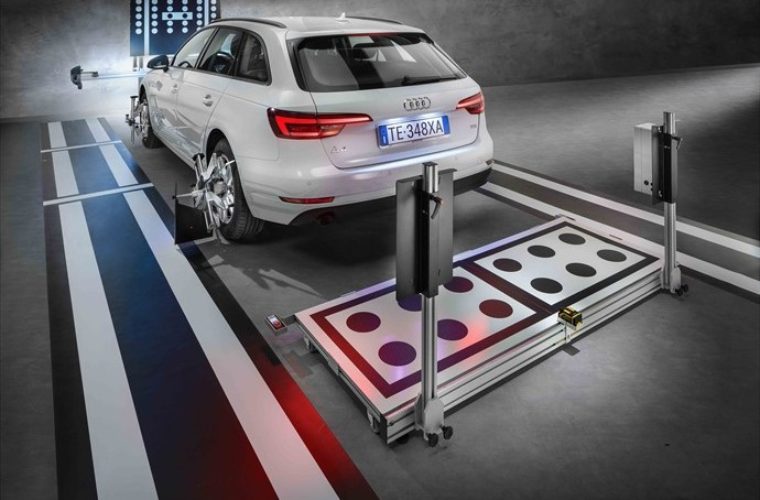 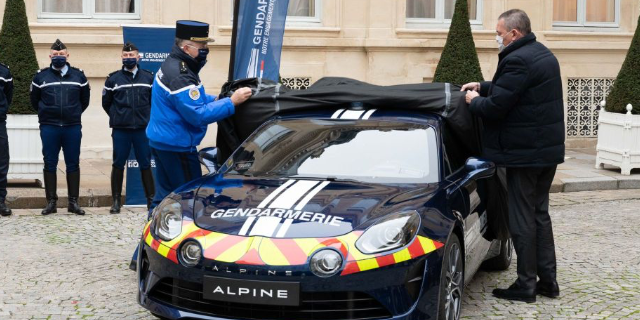