According to the majority of mechanics who participated in our survey, the Start-Stop system contributes to accelerated wear of the engine and other vehicle components.

The Start-Stop systems have been widely used by automakers for nearly 10 years to reduce fuel consumption and carbon emissions. We asked mechanics in 8 countries what they think about the impact of this solution on the durability of vehicle components.

The results are clear. As many as 83% of mechanics believe that that the Start-Stop system reduces the life of the engine and its components. 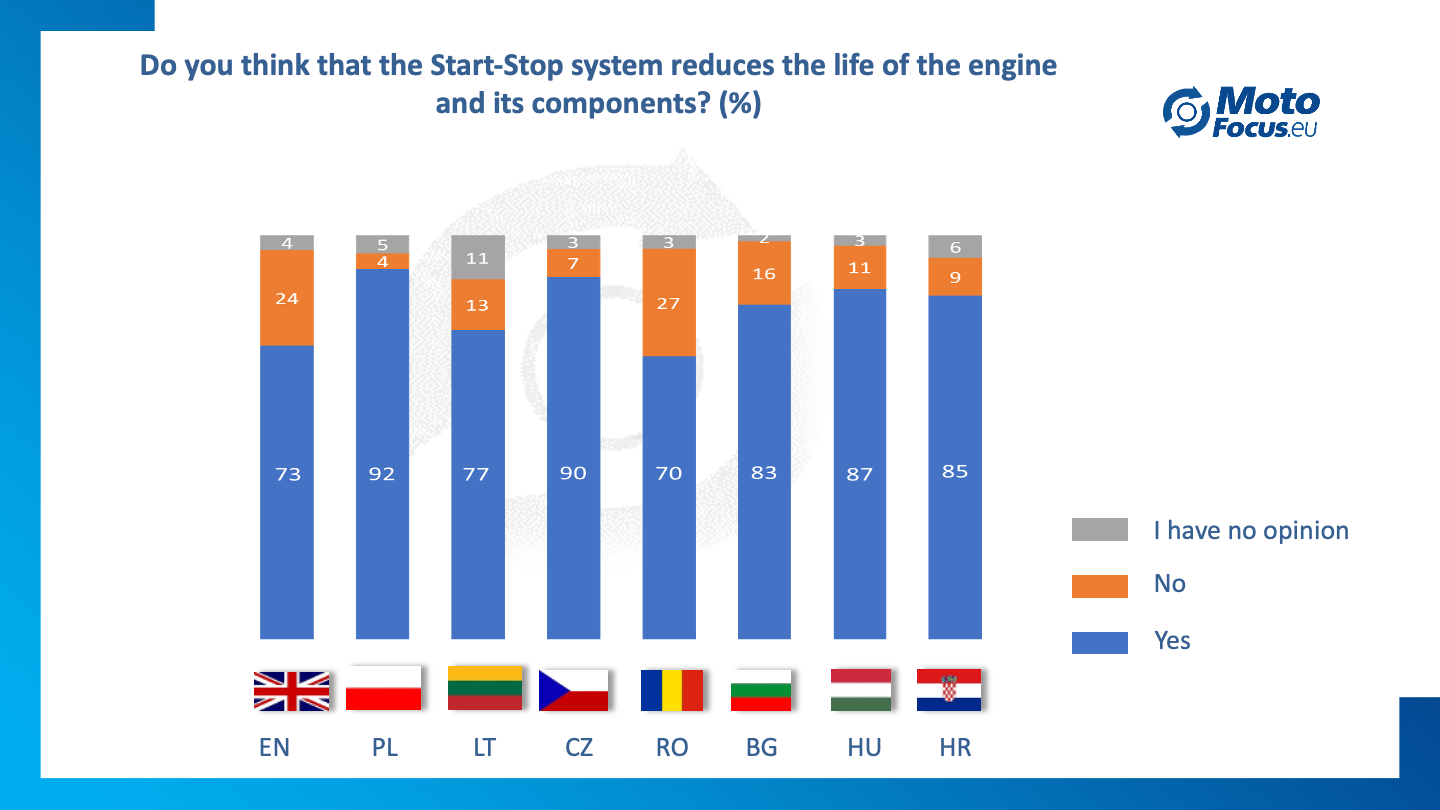 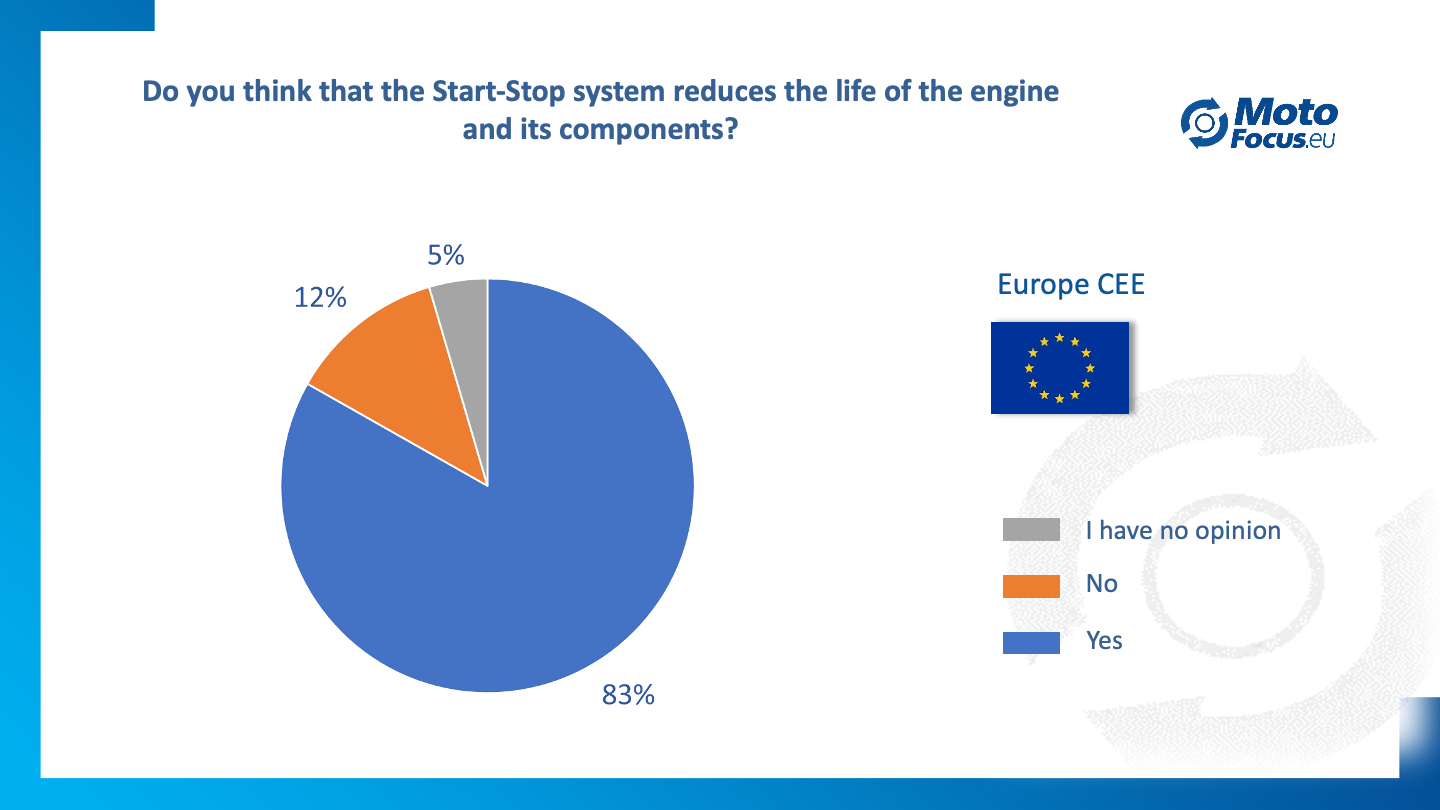 More than half of the survey participants admitted that they disable (or would disable*) the Start-Stop system in their vehicle on every trip. A quarter of voters indicated that they mostly turn the system off depending on the circumstances. Only 7% of respondents said they never turn off the system (or would not turn off*). 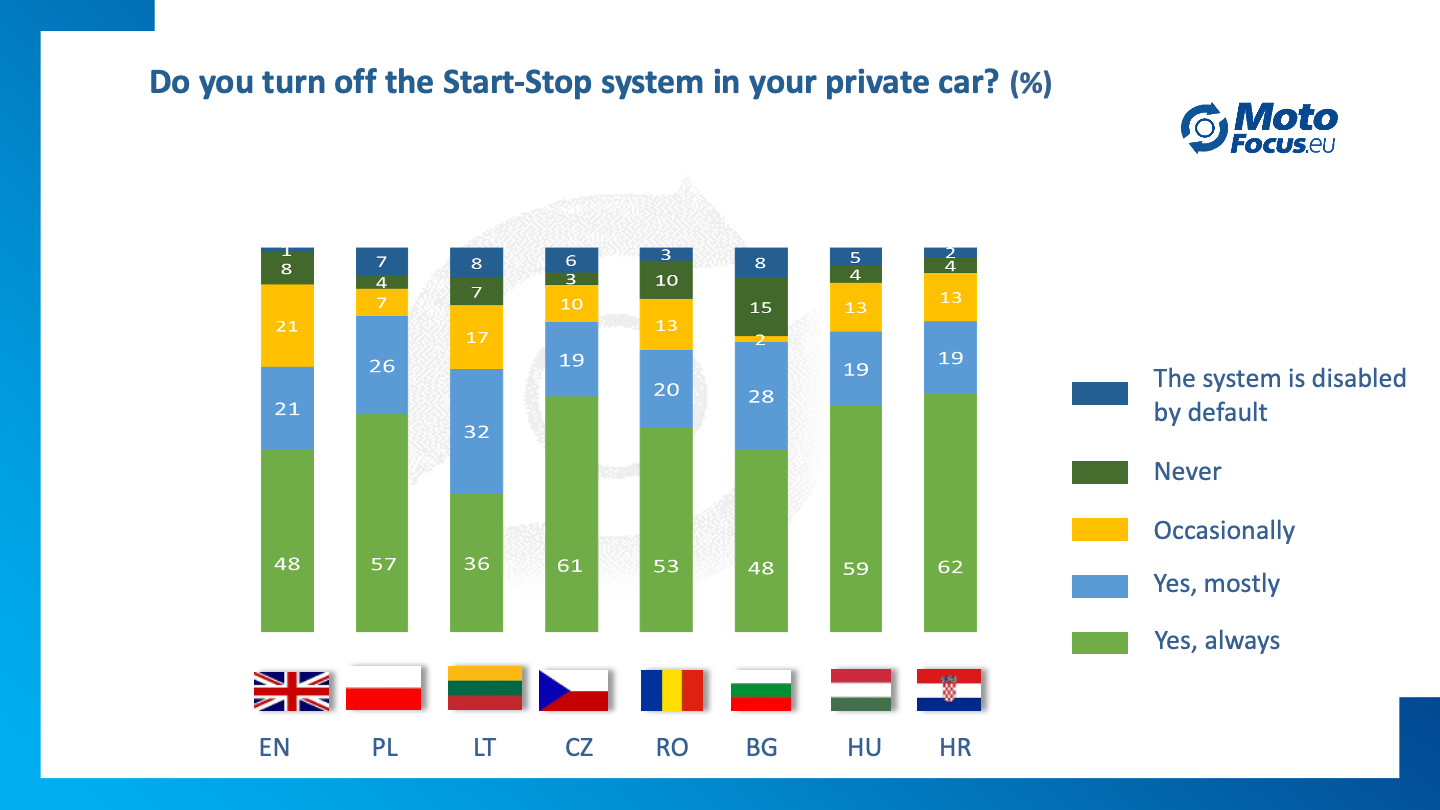 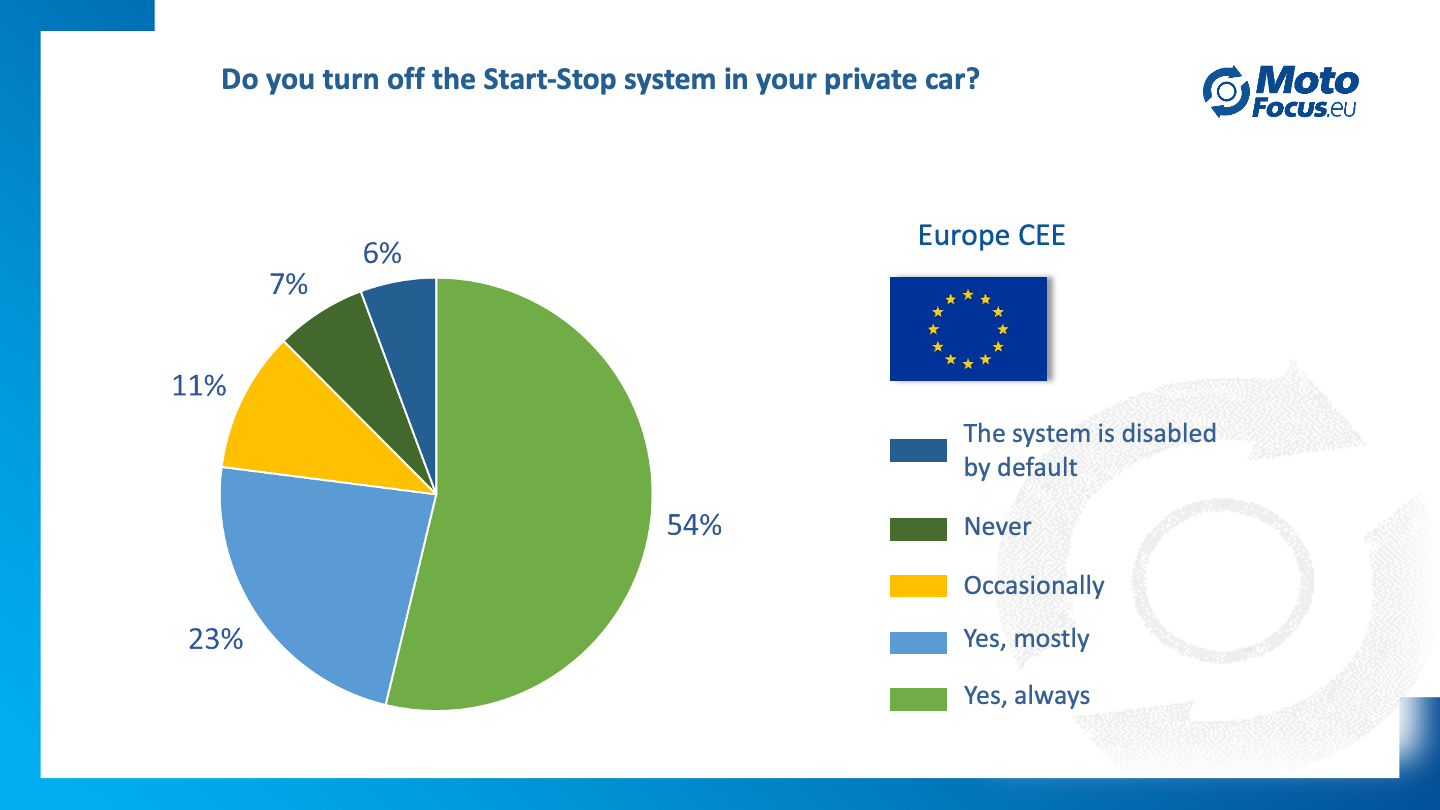 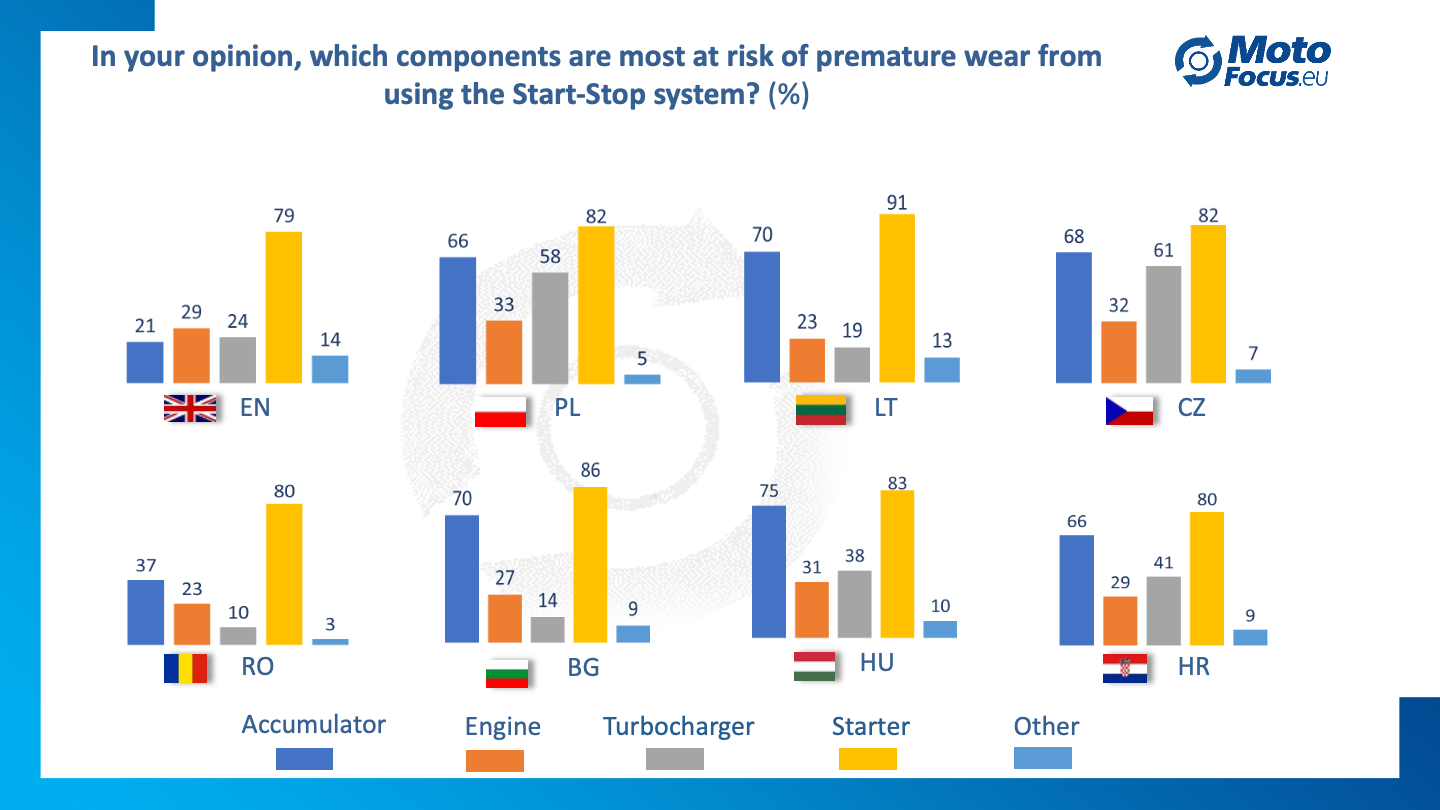 We should take the opinions of mechanics as seriously as possible, because they are the ones who deal with vehicle defects on a daily basis and are responsible for their diagnosis. The results of our survey are therefore a look at the Start-Stop system from the practical side.

It is true that this system reduces emissions under certain conditions. But if we consider the frequency of part replacements like the accumulator or starter, is this a really a good strategy to reduce the impact on the environment? But that’s a question from a different category.

*Participants who do not currently own a car equipped with the Start-Stop system. 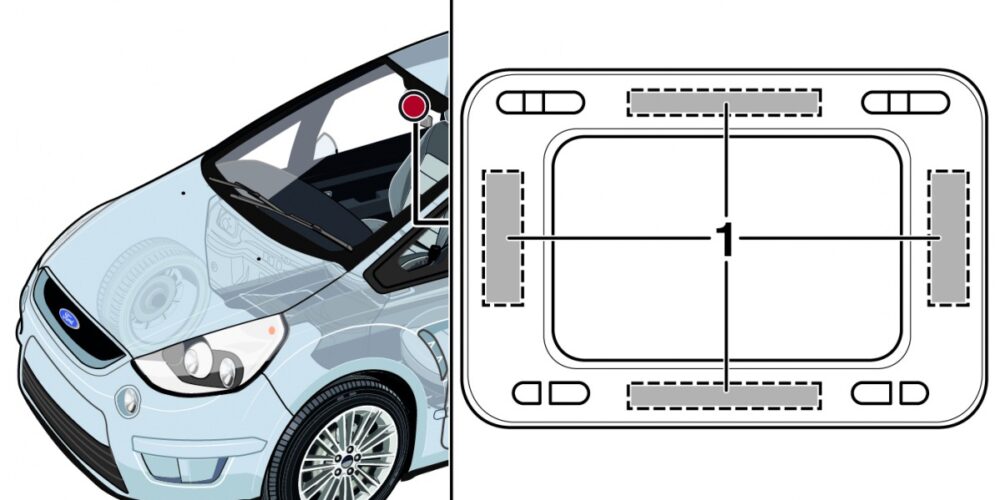 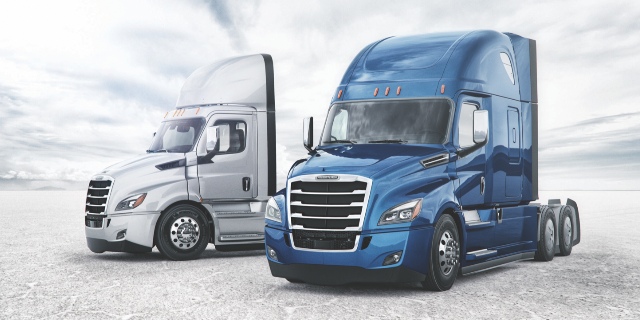 Waymo is already testing the self-driving Cascadia on public roads