Jean-Jacques elected to GPC Board of Directors

Atlanta, Georgia, April 27, 2020 – Genuine Parts Company (NYSE: GPC) announced today that
its shareholders, at this morning’s 2020 Annual Meeting of Shareholders, elected Jean-Jacques
Lafont as a new director of the Company. Additionally, Thomas C. “Tom” Gallagher has retired
as a director.

Paul Donahue, Chairman and Chief Executive Officer of Genuine Parts Company, stated, “We
are pleased to welcome Jean-Jacques as our newest director. Jean-Jacques is a talented executive
with significant experience in the automotive aftermarket industry. His deep understanding of the
sales, operations, finance, strategic planning, and global sourcing aspects of the automotive
aftermarket landscape in Europe will be highly beneficial to the strategic planning function of the
Board, especially as it relates to the global automotive business.”

In addition, Tom Gallagher, who reached the Company’s mandatory retirement age for its
directors, did not stand for re-election and has retired as a director. Mr. Gallagher served the
Company for 50 years, including his role as Chief Executive Officer for 12 years. He was also a
director for more than 30 years and served as Chairman from February 2005 to April 2019.
Mr. Donahue commented, “Tom’s impact on the Company has been immeasurable, and he will
be dearly missed by all of us in the GPC family. We want to thank Tom for his exemplary
leadership and his many contributions to the growth and success of Genuine Parts Company. We
wish him the very best in his future endeavors.” 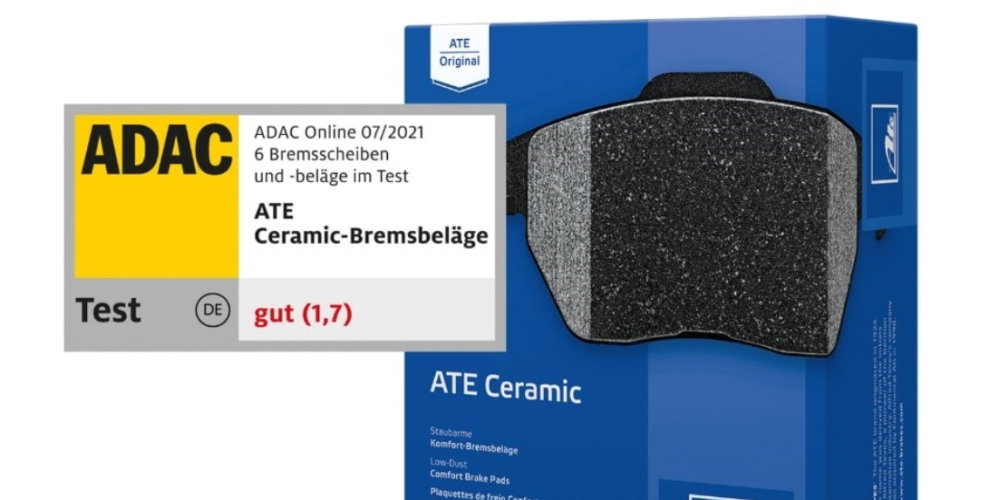