What is a limited-slip differential and what is it for?

Anyone who has ever dealt with the topic of rallies has surely heard about a limited-slip differential (LSD). Thanks to this mechanism, sports cars drive better than normal ones on difficult road surfaces. We would like to explain what LSD is and how it works in a short and simple way. 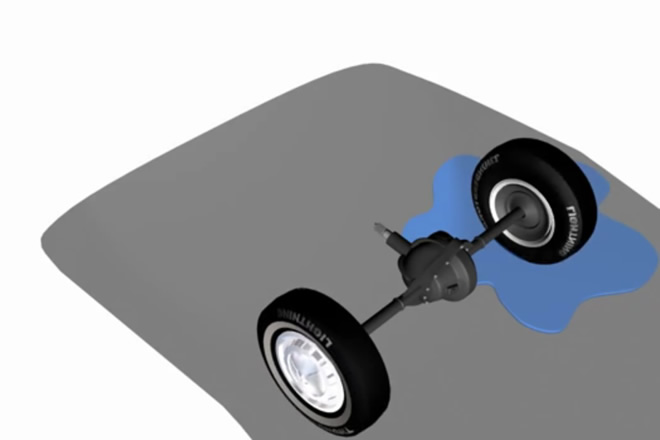 Technically, LSD is a kind of a differential gear which is characterised by greater internal friction (and thus a limited slip) than a standard mechanism. Its aim is to transfer torque to wheels in the most even way.

The easiest way to explain the LSD operation is referring to the standard differential present in normal vehicles. It distributes the available torque in such a way that most of it is supplied to the wheel showing less resistance. The available torque is not the same as the maximum value generated by the motor, but only the same as the one that is needed at a given time. Such a solution works well in everyday driving. However, when one of the drive wheels moves above the road surface for a moment while driving on uneven roads, it will receive a higher torque than the one touching the road surface.

LSD is supposed to generate internal friction at a level so as to transfer a more or less equal torque value to the wheels. This is especially needed in sports cars which race on uneven or slippery surfaces. If a car with a standard differential has one wheel stuck in a mud puddle, it can’t leave because the torque transferred to this wheel (rotating without any resistance in slippery mud) will be low. The second wheel with traction will not receive enough torque to pull the car out of the puddle. If the car has LSD, the second wheel will receive more torque, and the car will drive away without any problems.

The LSD operation is well presented in the video below. 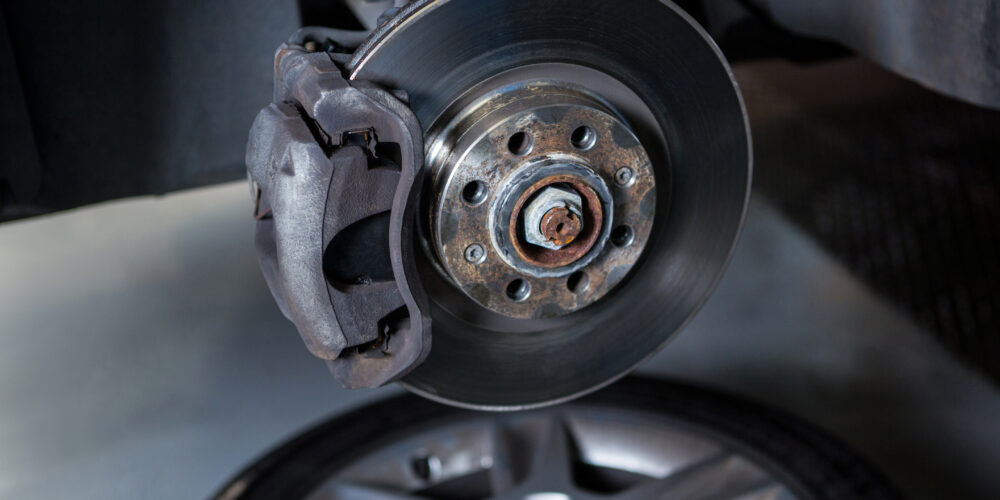 Squeaky brakes and how to avoid them 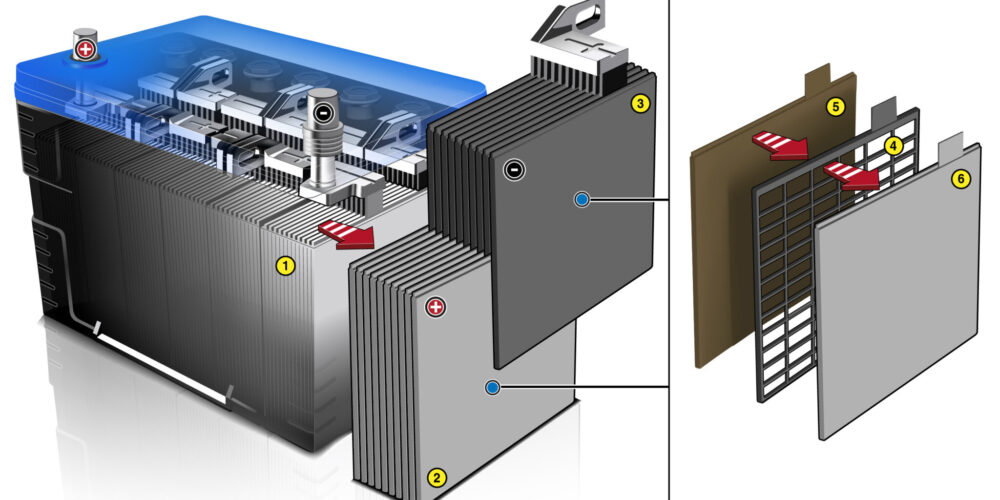 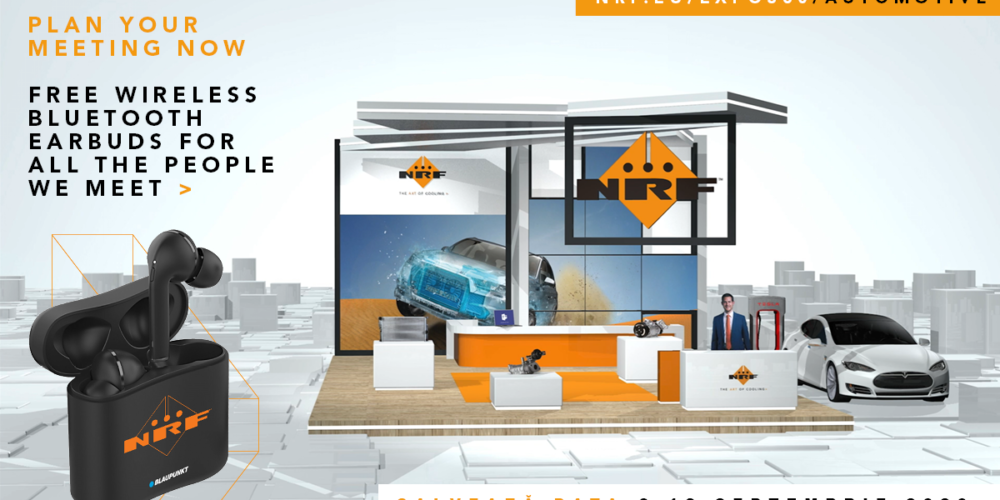