The EU regulation of 2035 excludes all non-zero carbon dioxide emission road passenger car which would enter to the service. The directive clearly focuses on battery electric cars – but is there room for any alternatives? In this article, we explore the possibilities, pitfalls and current technical limitations of using hydrogen as a fuel.

It seemed to be a failure for the first look

Hydrogen is used in two practical applications for vehicles: one is combustion in an internal combustion engine and the other is a fuel cell solution.

There were initial attempts at both decades ago.

One of the pioneers was the BMW Hydrogen 7. This is a limited-edition vehicle powered by an internal combustion engine, the project of which ran between 2005 and 2007. The car is based on BMW’s conventional petrol-powered BMW 7 Series (E65) 760Li. 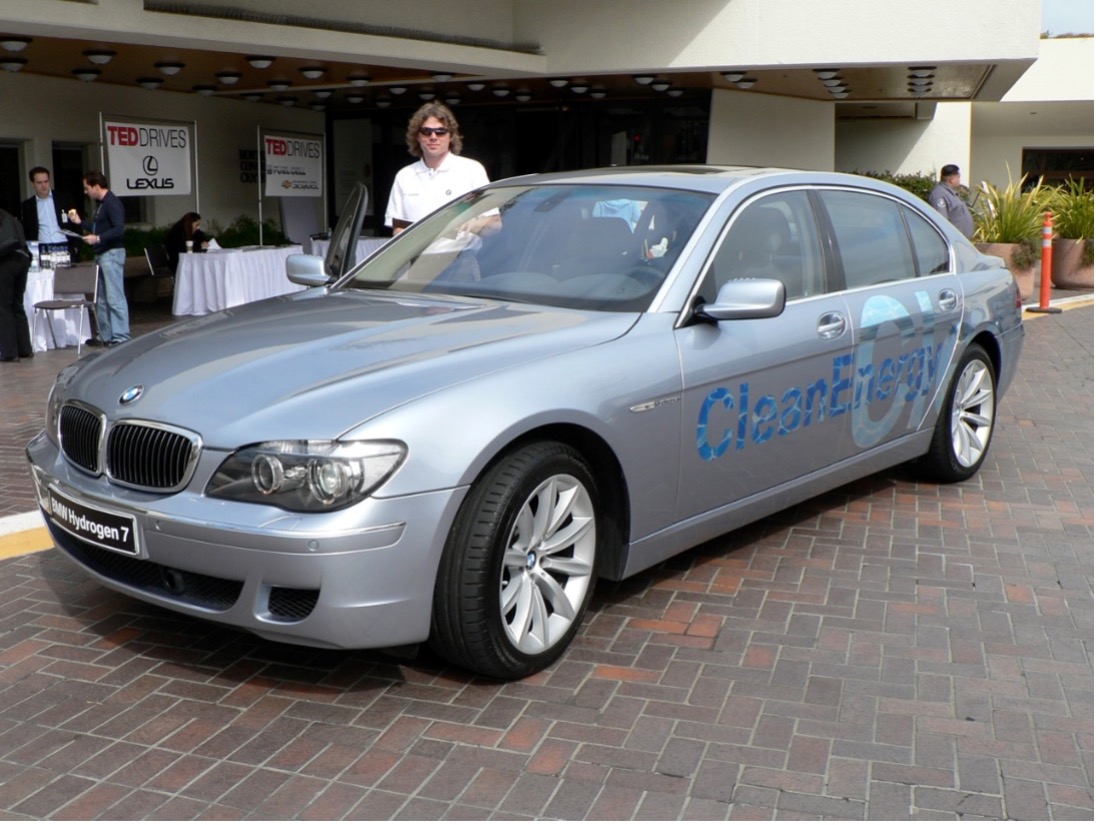 It used the same 6-liter V-12 engine as the 760i and 760Li; however, it has been modified to allow the combustion of both hydrogen and gasoline.

Roughly 100 of them were made and this was also painful for BMW afterwards: the project was a failure, they could only extract a fraction of the original power from the 6-liter V12, and a robot filling station had to cool the hydrogen down to -253 °C to be able to fill the car with the right amount. In addition, it was complicated to for the tank to keep the hydrogen inside and no solution had been found for this at that time.

Hydrogen not very common on Earth in elemental form, it mostly a part of some compound. It is an interesting fact that the most common chemical element in the entire universe, it makes up 75% of the mass of normal matter and 90% of the number of atoms. Unfortunately, it is not common here, so it is necessary to induce this condition with some kind of energy input.

In industry, hydrogen is most often extracted from methane, hydrogen chloride or water. The last one happens with electrolysis, which the automotive industry has targeted in recent years. Because of the huge amount of wind and solar power plants established in the last period, it is often unable to transmit the current surplus of electricity production so this amount of energy will be lost. One of Germany’s aspirations is to use this wasted energy to produce hydrogen.

The idea may even work and may have a reason, because a relatively large amount of electricity from a direct energy source is required for electrolysis.

The reason is simple.

At the temperature at which the human body feels comfortable, molecular hydrogen is in a gaseous state. Although its specific energy content is several times of the gasoline’s – not to mention diesel – this would only be significant if we were talking about the same material density. Its melting point is only 14 Kelvin, i.e. -259.13 °C, at atmospheric pressure. We have to cool the hydrogen up to this point in order to obtain a liquid state and usable density.

It can be seen that this involves a huge energy investment and that’s not all (LH2 procedure). After cooling, we should still store the hydrogen in this way, so that we can store as much as possible in our finite-size tanks.

In connection with the cooling, a compromise was made during the development: they started the storage in a higher range, but at a huge pressure (CGH2 process). This works, but for this, special containers had to be developed, which can prevent extremely small molecules from mass diffusing even under such high pressure. Decades of development is needed to find an acceptable solution to this problem.

Until now experiments are being carried out on the absorption storage of hydrogen.

During this process, hydrogen is absorbed in some kind of metal alloy, so the hydrogen atoms can be arranged more densely than in the liquid state (at room temperature). In return, the storage material means extra weight, which during the research they try to make from an alloy that is as light as possible.

A new method that has recently come to light is the liquid organic carrier (LOHC). In this case, the hydrogen is stored in a liquid-organic carrier medium. During the process, hydrogen is transformed into another substance by chemical bonding, which enables storage without pressure and the transport of large quantities even at room temperature. By reversing the chemical reaction, hydrogen is released from the carrier.

Examples of LOHC systems include the hydrogenation of organic materials, the formation of alcohols with carbon monoxide, coupling with oils, or even the use of ammonia as a hydrogen carrier.

After BMW’s failed project, everyone thought that burning hydrogen in an internal combustion engine was a mistake, that there was no chance of a manufacturable and profitable implementation.

Therefore, research has unanimously turned towards the hydrogen cell.

A fuel cell (also known as a fuel cell) is a chemical power source in which the power-generating process is the oxidation of some fuel (e.g. natural gas, diesel, coal, hydrogen, alcohol). It is therefore a misconception that we can only use hydrogen in the fuel cell. Hydrogen stands out from the other options in that water is produced at the end of the process, so it has no negative impact on the environment. 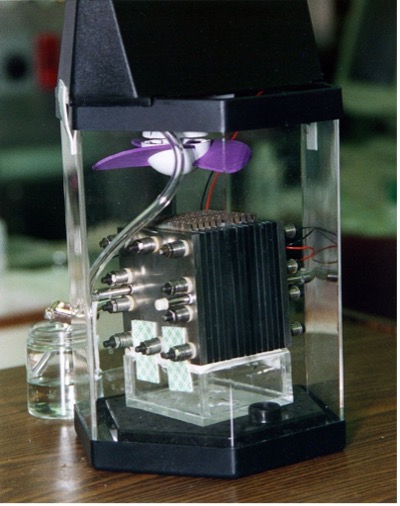 Fuel cells differ from galvanic cells because during their operation, the materials involved in the current-generating reaction are continuously fed in and the resulting products are discharged, so in contrast to galvanic cells, they do not “worn out”.

What is also attractive about the fuel cell is that its efficiency is very high – significantly higher than that of internal combustion engines.

One of the two main problems is that the overall efficiency of hydrogen production is not nearly as great (similar to battery electric cars). 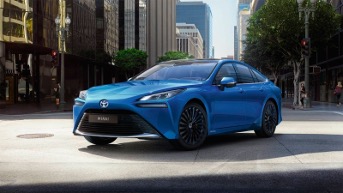 The other problem is that the fuel cell requires many materials which are very rare and moreover, their production involves huge costs. One of the most illustrious examples of these is platinum, for which experiments have been going on for years.

Although the development of the hydrogen network still leaves much to be desired, today it is possible to buy a passenger car with a hydrogen cell (see: Toyota Mirai). Their future distribution is still in question.

Back to the internal combustion engine

However, the transition to alternatives solutions encountered unexpected obstacles, especially in freight transport. Increasingly, it seems that we are nowhere near the battery energy density which would be ideal for a heavy truck.

That’s why many companies have got out internal combustion engines to make them suitable for burning hydrogen.

Developers of heavy vehicles are trying to transform the cylinder head of the diesel engine this time, while Toyota came up with a hydrogen-powered Corolla, what was entered in a 24-hour race too.

It is not yet clear whether this solution will fit into the zero emission conditions of 2035, since all the carbon dioxide with the lubricant will still leave  with the exhaust.

In any case, it will be interesting to see which technologies continue to write the history book of vehicles. 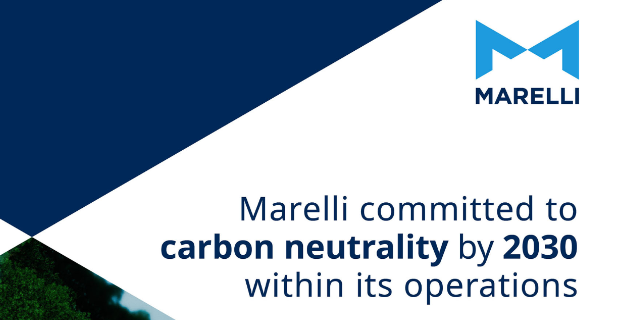 Marelli outlines plans to become carbon neutral in operations by 2030 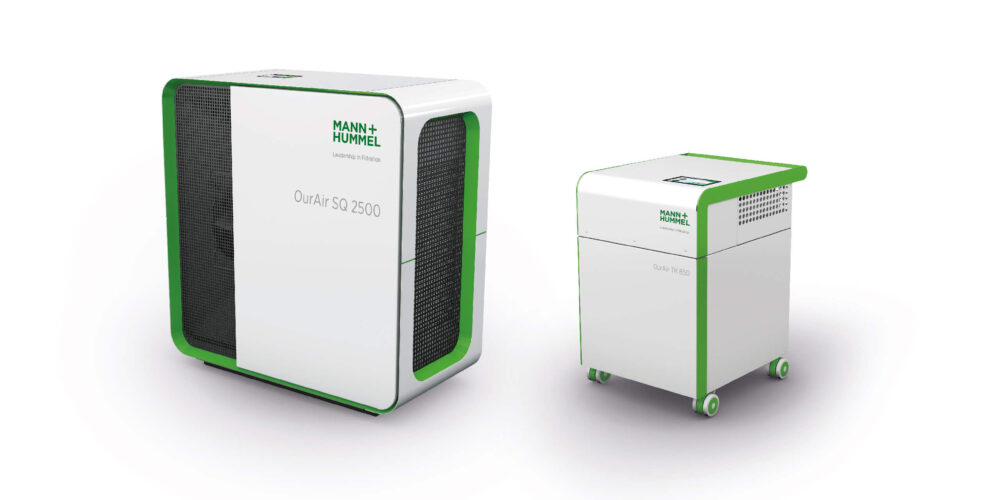