Waymo is already testing the self-driving Cascadia on public roads

Waymo and Daimler in cooperation will test self-driving Cascadia trucks between Dallas and Houston over a distance of about 45,240 miles, or 72,806 km. The test will take place on public roads with the help of test fleets – the goal is that after presentation, customers can buy a truck equipped with Waymo Driver directly from Daimler.

Daimler and Waymo’s collaboration began with the development of an L4-level autonomous truck platform for the Cascadia, a truck manufactured by Daimler’s Freightliner. A vehicle with a level 4 (High Driving Automation) system, no longer expects the driver to intervene in the system. 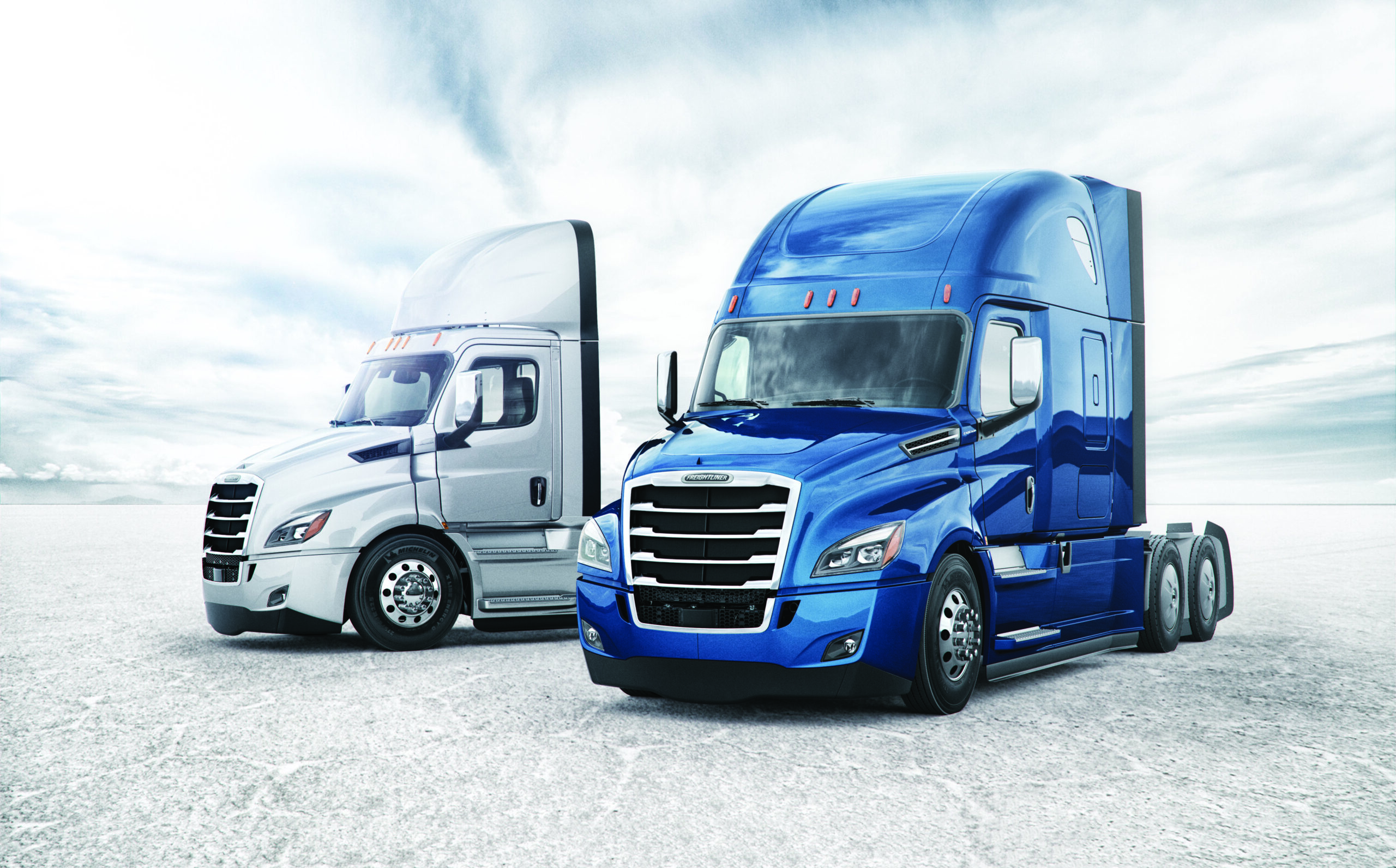 However, self-driving at L4 level must meet very high requirements: a redundant brake-controller is needed, which can perform all the tasks of the analog braking system in case of an error. The Waymo Driver has a primary and secondary EBS braking system – if the primary EBS detects any critical failure, the secondary EBS takes over. Redundant brake controllers have CAN bus communication and low voltage power supply. Another important function is the EPB, i.e. the electronic parking brake function, which provides the autonomous driving system (ADS) with CAN signals to operate the truck and trailer parking brakes – in case of an error, the CAN communication triggers the backup protocol and pneumatically activates the parking brake .

Waymo Driver also uses lidar, radar and cameras to help the vehicle react to extreme weather conditions. During its development, the focus was mainly on driving on the highway in term of use.

The Youtube video below shows the working principle of Waymo Driver using a passenger car:

From testing point of view, Dallas-Houston route was chosen because it is an extremely busy road: 11,000 trucks use this road every day, and the manufacturer wants to challenge the system.

Cascadia’s test fleet is currently operated by Waymo, and Waymo is also testing the self-driving system with the help of the test fleet. The long-term vision of Daimler and Waymo is that the customer can purchase a truck equipped with Waymo Driver directly from the manufacturer, if the system performs well during the test period and meets the requirements set by the safety standards. Although Waymo has put a lot of resources into the development, the brake power and steering systems are not yet ready to production-phase.

According to the plans, after the end of the testing period and the certification, Waymo will deliver the components of the autonomous driving system to Daimler Truck, who will build and install it in the vehicles at its own plant. 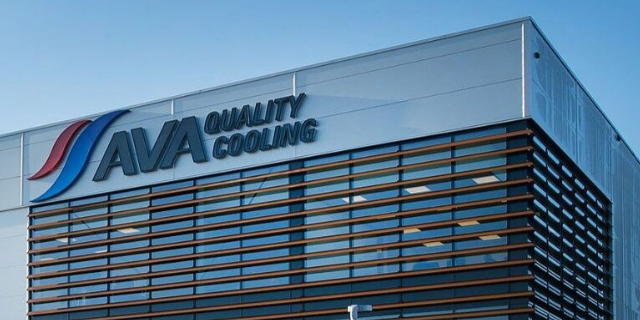 Do you care about proper parts selection? AVA Cooling is the clever solution for your business. 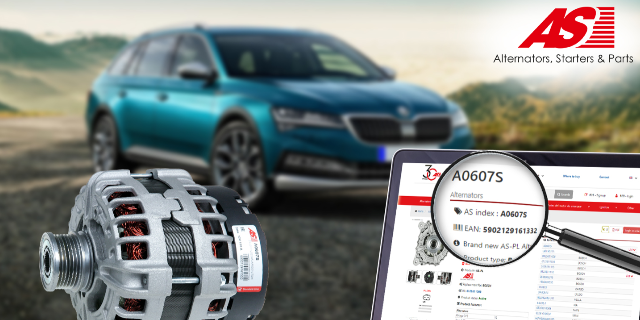 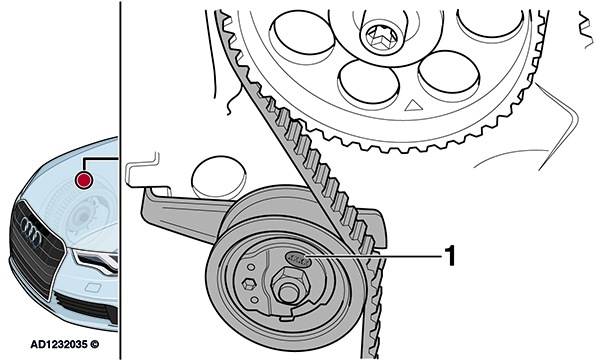 Audi A3: squealing noise coming from the engine compartment at idle speed