Valeo has committed to achieving carbon neutrality by 2050 and will have reached 45% of its objective by 2030.

By 2030, Valeo’s emissions will have decreased by 45% across its entire value chain – including emissions from its suppliers, its own operating activities and the end use of its products – compared with 2019.

By 2050, Valeo will have achieved carbon neutrality for all of its own operating activities and across its entire supply chain worldwide and will be 100% carbon neutral (including the end use of its products) in Europe.

Valeo is also a signatory of the “Business Ambition for 1.5°C” campaign that brings together companies committed to achieving carbon neutrality by 2050 using the strict framework of the Science Based Targets initiative.

Jacques Aschenbroich, Valeo’s Chairman and Chief Executive Officer, commented: “The entire automotive industry is investing heavily to combat global warming. At Valeo, the reduction of CO2 emissions has been central to our strategy since 2010, and sales generated from technologies that help to reduce CO2 emissions have grown 20-fold to around 10 billion euros in 2021. We intend to continue our efforts, with the aim of achieving carbon neutrality by 2050 and reaching nearly half of this objective by 2030.”

On the journey to carbon neutrality, 2030 is an important and fast-approaching milestone. By then, Valeo is committed to reducing:

By 2030, Valeo will have invested more than 400 million euros in reducing emissions related to its operating activities (Scopes 1 and 2). These investments will be used to upgrade the Group’s sites to enable the current 100 most carbon-intensive facilities to become high-energy efficiency sites by 2030. Upgrades will include the development of eco-friendly buildings, the widespread use of LED lighting and the integration of heat recovery systems.

The proportion of low-carbon energy in the Group’s energy consumption will increase from 5.5% in 2019 to 80% by 2030, having already risen to 50% by 2025. A number of sites are already piloting renewable energy alternatives, including three Group sites in Chennai (India), where 90% of consumption is wind-powered, and sites in Sanand (India) and Bad Rodach (Germany), which use their own solar energy facilities to produce 30% and 20% of the energy they consume, respectively.

Valeo has also set the same CO2 emissions reduction objectives for its suppliers, and the use of low-emission materials will be increased.

At the same time, Valeo will continue to expand its portfolio of technologies that contribute to low-carbon mobility, in particular its solutions for vehicle electrification, a field in which the Group is currently world leader. Over the past ten years, Valeo has invested more than 10 billion euros in technologies that reduce CO2 emissions.

Valeo has also pursued an ambitious sustainable development policy, reducing its water, energy and packaging consumption by 46%, 29% and 32%**, for example.

Valeo is regularly recognized for its comprehensive sustainable development (environmental, social and governance) approach. On January 25, 2021, Corporate Knights ranked Valeo as the most sustainable company in the automotive sector, among the world’s 100 most sustainable listed corporations. In 2020, Valeo was also the highest rated automotive supplier by non-financial rating agencies MSCI (AAA), CDP (A), Sustainalytics and SAM (76/100). The Group also maintained its leadership position in the Dow Jones Sustainability (DJSI) World index for the fifth year in a row.

From this year, Valeo will take into account CO2 emissions reduction and sustainable development criteria when determining the variable compensation of more than 1,500 senior executives.

* According to the SBTi’s (Science Based Targets initiative) calculation methodology. The SBTi provides companies with a clearly-defined path to reduce CO2 emissions in line with the objective to limit global warming to 2°C 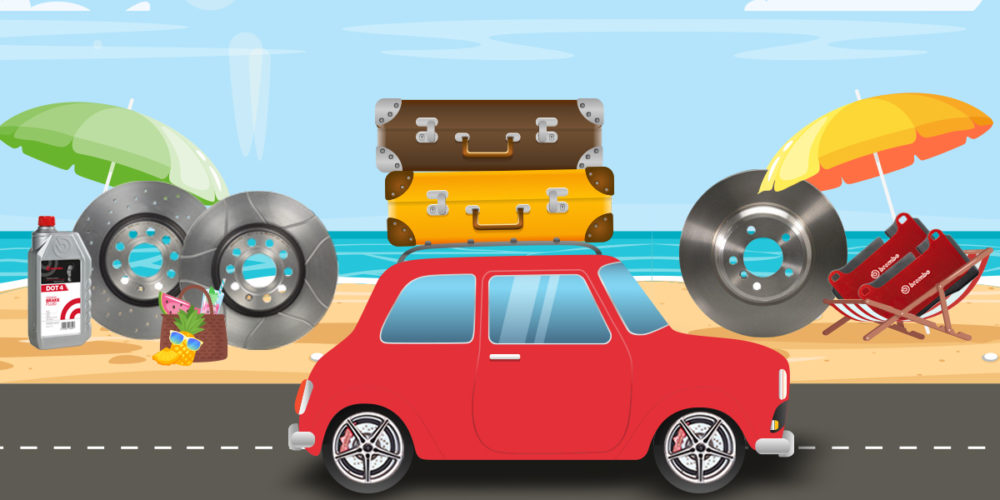 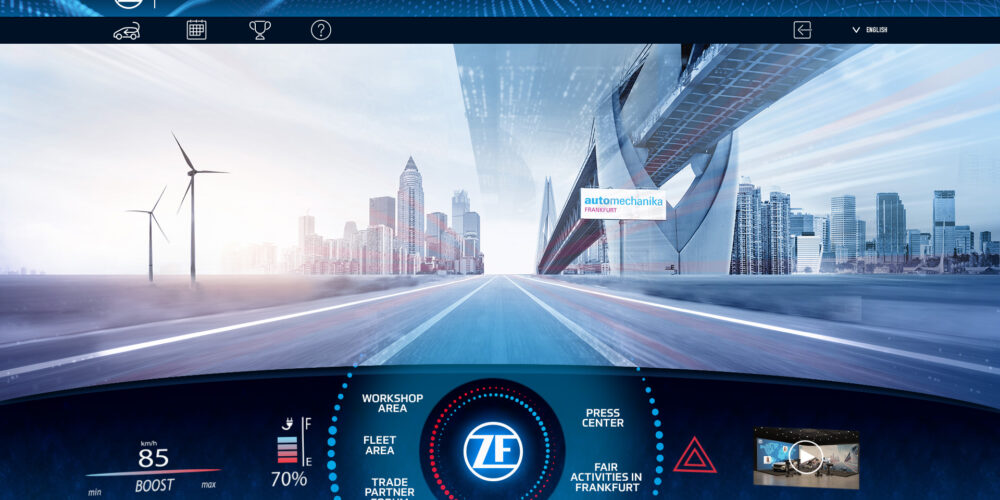 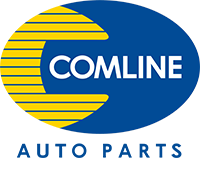