On November 1, it will be eight years since the European Union’s ECE R 64 regulation came into force, and all passenger cars manufactured after that date had to be equipped with a tire pressure monitoring system. Public got to know the device quickly. In this article, the reader can get a comprehensive picture of the introduction, the different types, types of sensors and their possible fitting methods.

The importance of tire pressure

Probably even at the user level, everyone has come across the instruction, that it is recommended to keep the tire pressure in a predetermined range. This has safety aspects, since we can influence the suspension characteristics of the wheel and thus the cornering characteristics of the car, not to mention the braking distance.

There are economic aspects as well because abnormal wear greatly shortens the life of the tire – in addition, fuel consumption will be increased in case of too low pressure value. For an average passenger car, every 0.1 bar pressure drop leads to an approximate 0.5% increase in fuel consumption.

It is important to mention that tire pressure monitoring did not start in 2014.

The first TPMS system (Tire Pressure Monitoring System) appeared in passenger cars on the road in the 80s, in the luxury category. They were first sold in Goodyear tires for the Porsche 959 from 1987 to 1989.

It is important to emphasize the application by civils on the road, because the military industry already used the solution many years before this date. 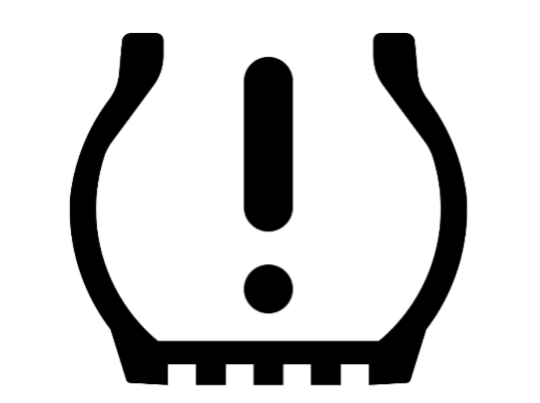 In 1991, Chevrolet equipped all its Corvette models with this device and in 1996 it appeared in the family segment of OEM Renault as well.

At that time, TPMS was considered as a very rare extra equipment, until PSA made it standard equipment in its most expensive cars in 1999.

In 2014, a new constraint changed the existing process that time: the European Union decided at regulation level that all new passenger cars from 1st of November 2014 should be equipped with TPMS system.

Since tire pressure monitoring can be solved in many ways, the EU has set some basic criteria that each solution must meet:

In the beginning, a lot of solutions for tire pressure monitoring was created but the wide distribution reduced the list down to two main types.

This method uses a dedicated pressure gauge, piezoelectric sensor in each wheel to check the pressure, so we can directly access the pressure values ​​(in some cases, the unit is even equipped with a temperature sensor).

It is robust in terms of its functionality and it can also provide data regardless of speed – even during standing.

The dedicated sensor means extra maintenance costs. From time to time we have to replace at least one element in them, because we cannot connect the sensor in the tire to the vehicle’s electrical network. In addition, some manufacturers integrate the battery, and its discharge causes the necessity of the entire sensor’s replacement.

It makes the installation of tires more complicated – in case of a valve damage, the sensor can also be destroyed -, in countries where both winter and summer tire sets are necessary, we are talking about 8 sensors rather than four. They are sensitive to mechanical influences, compatibility problems may also occur in the case of aftermarket products.

The information connection is realized by a wireless radio frequency connection – the operating frequency is usually 433 MHz within the EU, typically 325 MHz elsewhere. To be able to distinguish the sensors by the car, each sensor is comes with a 32-bit unique identifier. This data must be entered into the TPMS ECU during initial installation. The position of the wheels is not known by all cars, some systems only know that the four wheels are on the car.

The physical design of the transmitter may differ from manufacturer to manufacturer: some have used a dedicated antenna next to the sensors so that the signal reaches the receiver more reliably (BMW, Ford, Opel, Alfa Romeo, Audi), but we are basically talking about the same system.

A less robust solution, but with far fewer components, which uses data coming from the wheel speed sensors to calculate the relative pressure difference.

It means that we don’t need new sensors, and therefore don’t need to service them either, which is a huge advantage from sustainability point of view. The wheels do not contain any extra elements, so they are installed in a traditional way – in fact, none of our wheel sets will contain any new tools.

On the other side, we cannot see the absolute pressure value in any of the tires, the system is only suitable for comparison – moreover, it only provides information during driving, in a standing position not.

We have to retrain the system for every wheel change, which is usually not a long process but it is not necessary in the case of direct check.

Since we don’t have a sensor in the wheel, we can’t measure the temperature either, so the system can more easily return false alarms due to environmental changes and driving style. 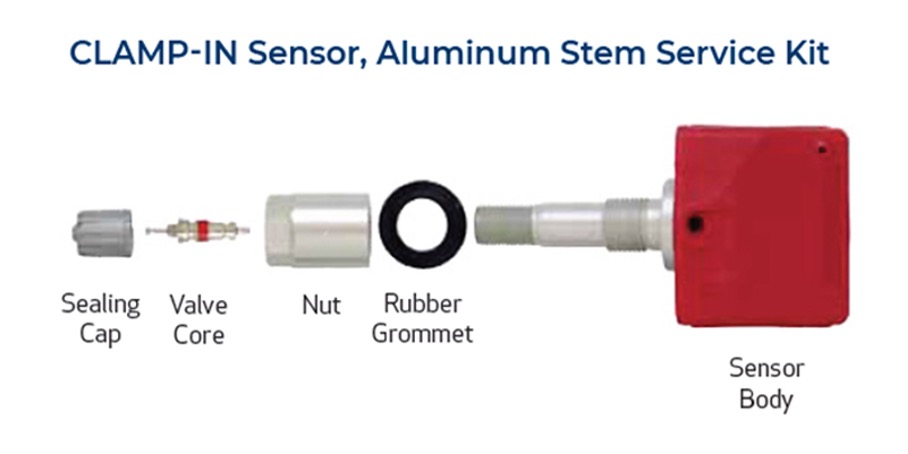 This type is a sensor valve fixed with a nut. This is the more robust design, we can only install this version for high-speed vehicles. In most versions, the valve and the sensor form one unit, which makes it much more difficult to repair. 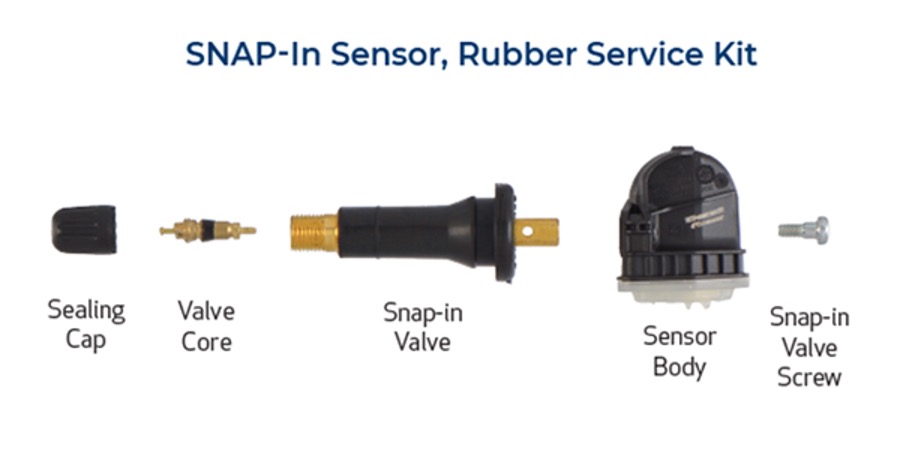 This sensor is significantly easier to install, as the valve and sensor are completely separate units, so the valve itself can be easily replaced.

Its disadvantage comes from its advantage: easy severability means that the device can only be used up to 5 bar, and it cannot be used for high-speed vehicles. 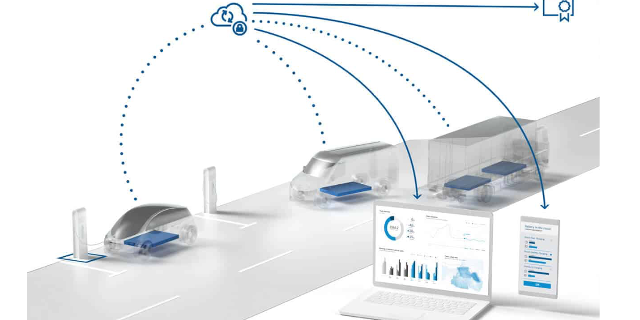 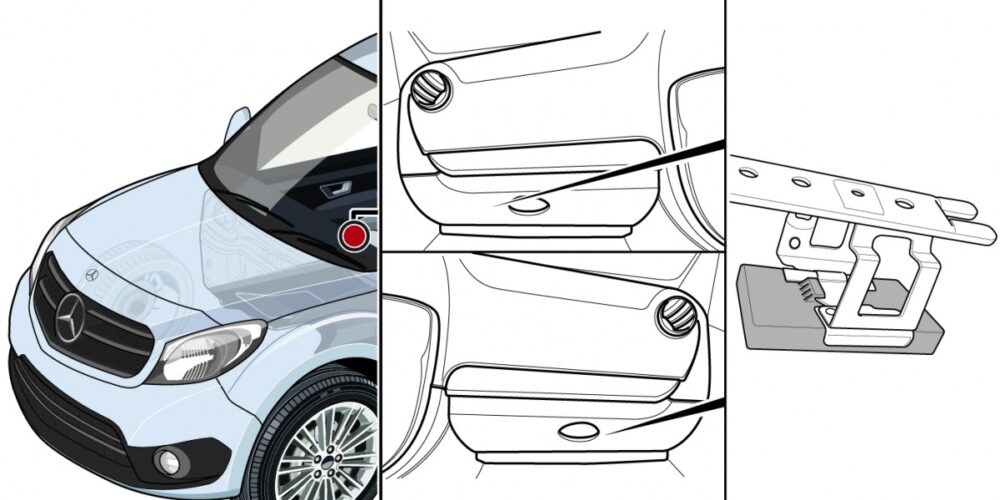 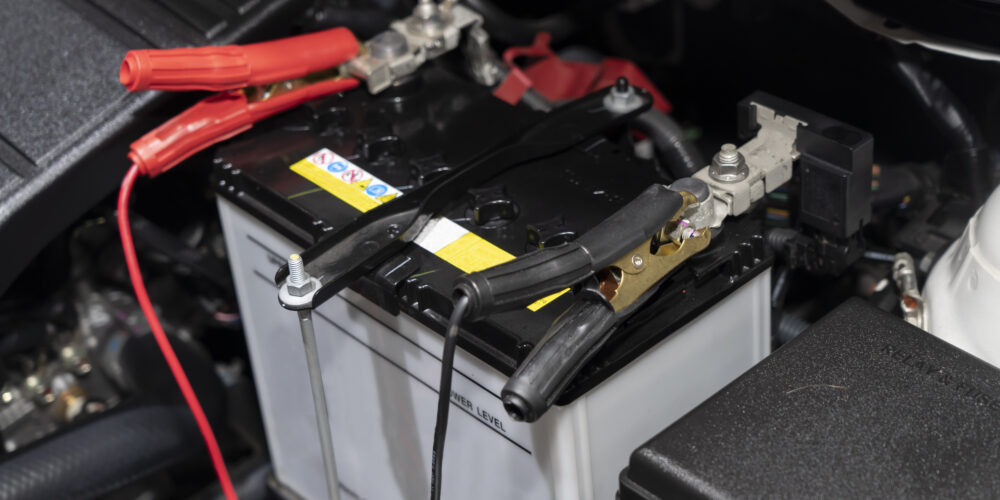 What happens to ruined batteries?