One of the Range Rover Evoque owners was complaining on occasional difficulties’ appearing when he tried to start the engine of his car. Autodata specialists are helping to clarify this issue.

We have a 2016 Range Rover Evoque with a 2.0 Diesel engine in our shop that is experiencing occasional starting problems. The starter turns the engine, but the engine does not start, and the engine control computer fault memory has stored a fault code related to the fuel system. We replaced the fuel pressure sensor. The car ran properly for a while, but has now returned to the workshop with the same problem. Please help

Answer: We have already heard of a fuel delivery issue occurring on Range Rover Evoque models with the Diesel 2.0 engine manufactured from 2016 onwards. We suspect the fault code is P0087 and is related to a low-pressure fuel system. The cause of the fault code display is low fuel pressure, which occurs due to an insufficiently attached fuel supply line to the fuel pump unit in the fuel tank. Remove the fuel tank to gain access to the fuel pump unit in the tank. The fuel supply line must be properly secured (fig. 1.1.). Clear the fault code and carry out a test drive to check that the problem has been solved. 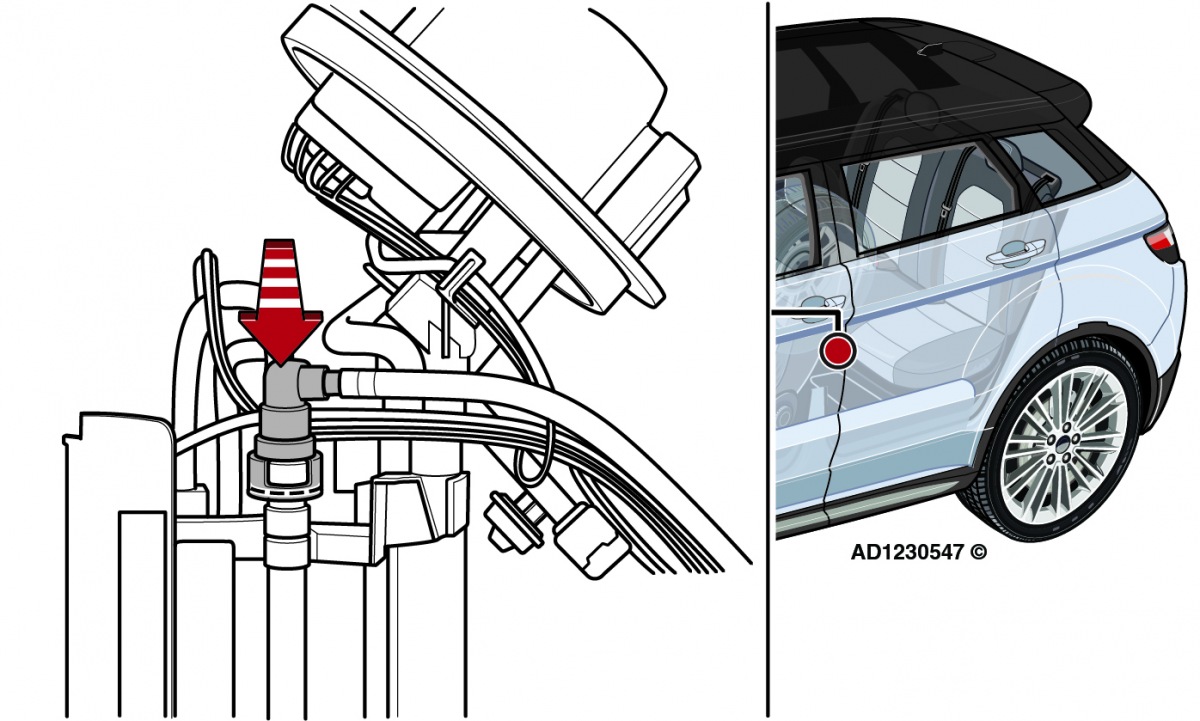 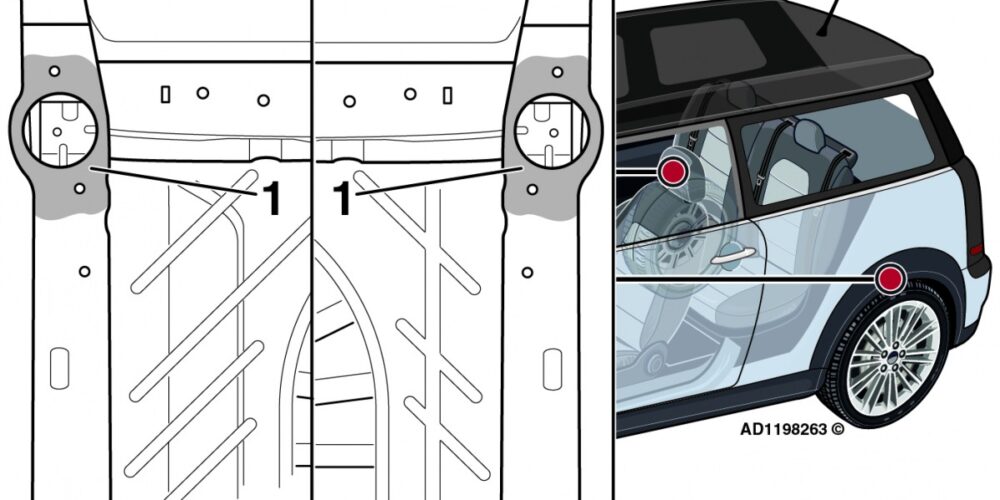 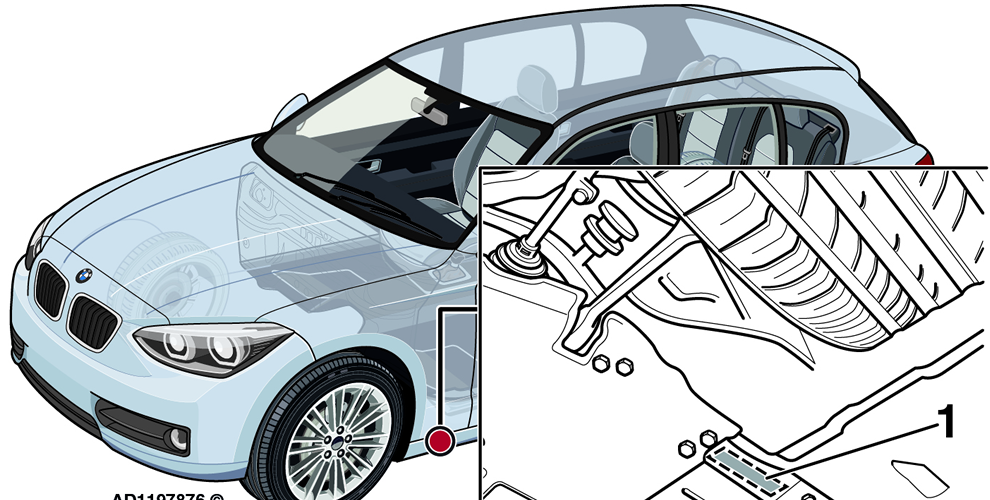 BMW 1 Series: Buzzing sound from underneath the vehicle when driving at higher speeds 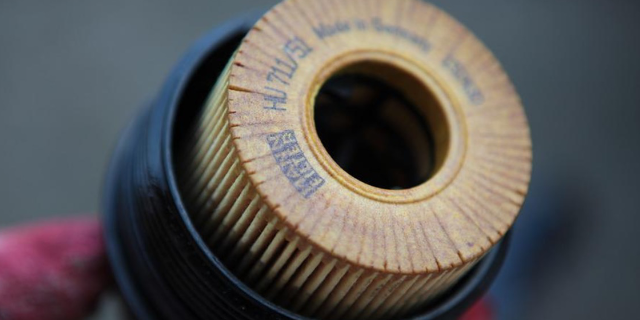