Nowadays, several questions arise in connection with the technologies used by electric cars. Such a question is coming from customers, for example, the expected rate of battery degradation, battery  management and mitigation options. In our article, we examine the cooling solutions used today for the batteries of BEV vehicles, since one of the biggest challenges remains the design of an efficient cooling system in vehicles.

In the majority of cases, lithium-ion battery packs are installed in the electric cars that can be purchased in showrooms these days. The battery works on the principle of the voltage difference between its two sides – if there is a large internal temperature difference, it deteriorates its performance, because the electrons in it are excited at high temperatures.

The batteries of BEV vehicles can be cooled in two ways: by air cooling or liquid cooling. In our article, we examine these two types of cooling methods and finally draw a conclusion from what we have learned: which cooling method is the better solution.

During air cooling, the BEV (Battery Electric Vehicle, i.e. fully electric) vehicle uses the incoming air to reduce the temperature of the battery. Air cooling is an older, more rudimentary method that exists in active and passive forms. During active air cooling, an air conditioner is installed in the car, which contains a heater and an evaporator. During passive cooling, the amount of heat dissipation is minimal, only a few hundred watts. Here, the car uses ambient air for cooling. This is the simplest and cheapest way of cooling, it is mainly used in small and cheap electric cars, such as the Volkswagen E-up. As a result of the spread of fast charging, passive air cooling is used less by manufacturers, because during fast charging the cooling demand of the battery is greater and passive air cooling would result in bigger degradation. 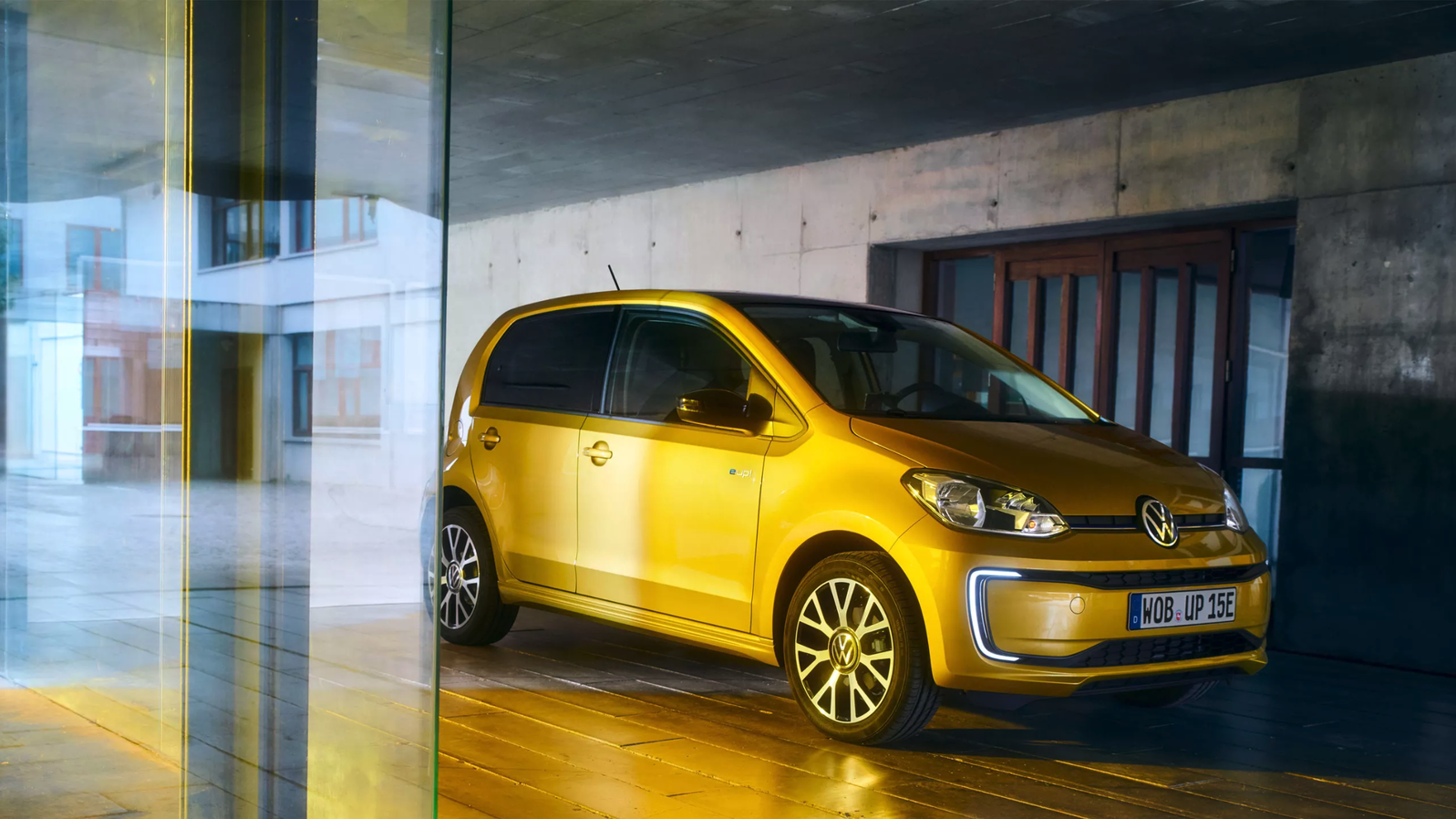 Liquid cooling the more sophisticated solution than air cooling, which will be described below.

Liquid cooling is the most common solution among electric vehicles on the market today. In this case, some kind of refrigerant, cooling liquid, such as water or ethylene glycol is used and this material is circulated around the cells.

Active and passive systems can also be distinguished here. The characteristic of active systems is that they have better performance, but are more expensive and more complicated, but they provide better and easier temperature control. They contain several components, such as a heat pump, heat exchanger, circulation pump, valves and temperature sensors. As a result, in case of a system failure, we can calculate with higher repair costs. In the case of passive systems, the ambient air cools the liquid.

Disadvantages of liquid cooling include the appearance of leakage at pipe connections – this typically appears when the battery ages. If moisture penetrates the insulation, the system may stop. The integrity of the battery modules, connections, pumps and valves is also crucial for this reason. Corrosion typical of coolant systems can be prevented by replacing the coolant with adequate frequency.

Apart from passive and active systems, however, other solutions are also being developed and tested these days: direct and indirect liquid cooling.

In the case of direct liquid cooling, the battery is in direct contact with the cooling liquid. The system is currently under development, no car has it on the road yet. The implementation is also more difficult in this case because the liquid is in direct contact with the battery and the coolant must have low conductivity. This is completely different from the usual coolants used in ICE (Internal Combustion Engines), which have high conductivity.

In the case of indirect systems, the liquid is circulated through metal pipes to remove the high heat from the battery pack. In terms of the coolant material, it is glycol or polyglycol in this case. Corrosion can occur on metal pipes, because impurities in the coolant get a positive charge and can interact with the metal. Various additives are used to prevent corrosion.

Why is cooling important?

Battery life is highly dependent on temperature conditions – longer life can be achieved by controlling the temperature during operation. They feel “good” between 20-25 °C. During operation, the range between -30°C and 50°C is typical, between 70°C and 100°C a thermal burst phenomenon may occur, which means a chain reaction when the failure of the battery’s single cell ignites the cells around it. During fast charging, cooling is definitely necessary, because high current enters the battery and it generates extra heat, so cooling is necessary to maintain the higher charging speed.

As energy storage units age, more and more energy is “lost” due to heat loss. For this reason, it is advisable to design the thermal control system not for the first years of the battery, but for the later, more demanding periods.

It is a big challenge for car manufacturers to produce their vehicles in accordance with the challenges of the typical climate of different continents – this challenge is especially typical in the case of electric vehicles. Extremely low temperatures or the high summer heat both wear down the batteries – the active cooling system is the optimal solution for this, even when the vehicle is not in use. 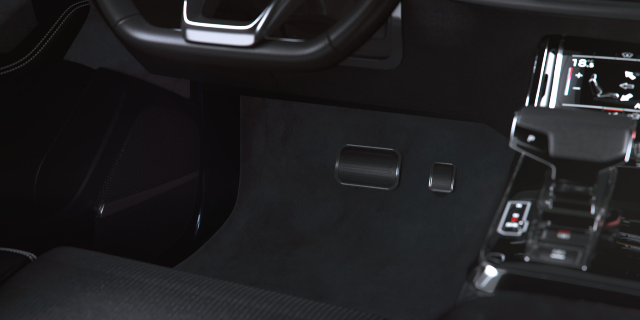 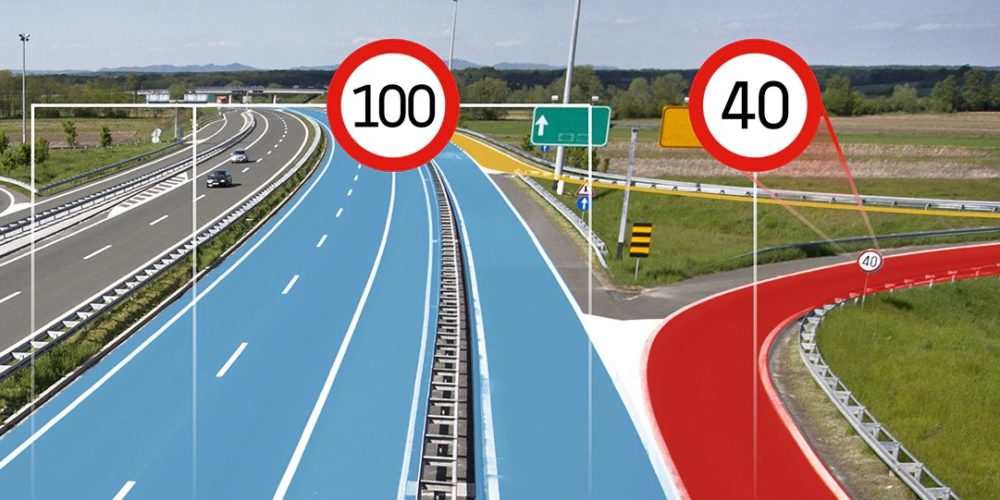 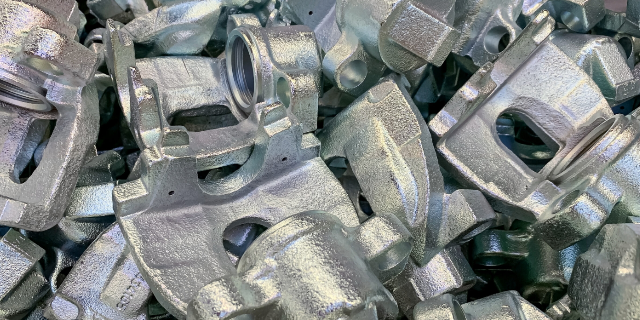