Connection between FPGA and ADAS systems

In this technical article, we present a milestone in the development of ADAS (Advanced Driver Assistance System), which was brought about by the increasingly strong demand for customization and flexibility. This is the reason why ASIC (Application Specific Integrated Circuit) structures, which previously had a stable position, are increasingly being replaced by the subject of our article, the FPGA.

The Field Programmable Gate Array is a logic gate matrix that can be programmed at the point of use, is nothing more than a network connecting a group of logic blocks, which is full of editable components. Programmability is not only limited to logical gates, such as XOR or AND, but much more complicated relationships can be implemented, such as a decoding process or the solution of mathematical functions.

Since it usually contains its own memory elements, blocks can even function as memory. Thanks to its reprogrammability, FPGA is an excellent tool for testing ASIC prototypes. The FPGA can be varied until the integrated circuit functions properly.

In addition, FPGA can become popular in the automotive industry because ADAS is increasingly hardware-demanding, and therefore requires hardware acceleration and target devices – the general CPU or GPU is not always sufficient. Although in many industries ASIC still dominates the segment by itself and is perfectly suited for several purposes, ADAS system designers increasingly prefer FPGA as time goes on. 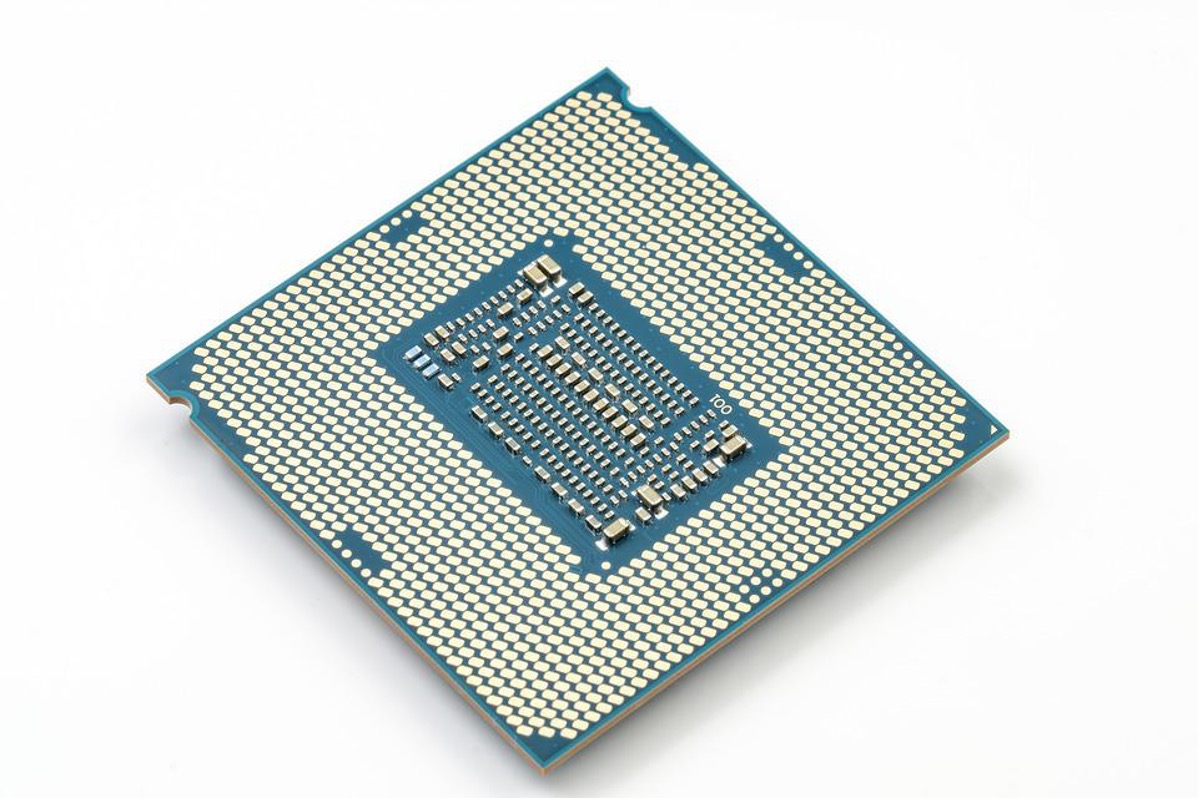 The speed of development has accelerated to such an extent that the customizability provided by FPGAs adapts to the current situation more than anything else.

This feature makes development processes much easier. Today’s modern cars have many ADAS functions, and there are also some that are brand-specific. The spectrum is too wide and the time is too short.

FPGA provides a relatively convenient answer to the problem. With the help of this, engineers are able to “build” on their previous knowledge. When the manufacturer develops a new model, the FPGA structure of the previous car can be used and the system can be further designed without having to start from scratch. 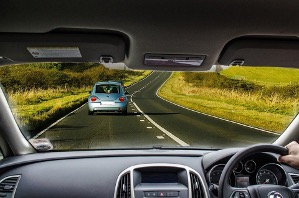 Everything has its drawbacks – FPGA is not different. Other industries did not prefer its use and therefore did not develop at the pace that the automotive industry is now forcing it.

The most important requirement is reliability. This is the feature that the FPGA was not very good at. They are sensitive to packaging and assembly errors, environmental overload and electromagnetic interference. At some level, all of them can be linked to operating temperatures that are too high. This is a particularly critical point, since passenger cars can operate in quite extreme temperature ranges.

Programmability brought another beneficial feature. FPGAs can also be used to encrypt and authenticate the car’s internal CAN network communication. Cyber ​​security is becoming an increasingly relevant topic in the automotive industry, as vehicles come into more and more direct contact with open, external networks. The raison d’être of the FPGA is not a real question anymore. 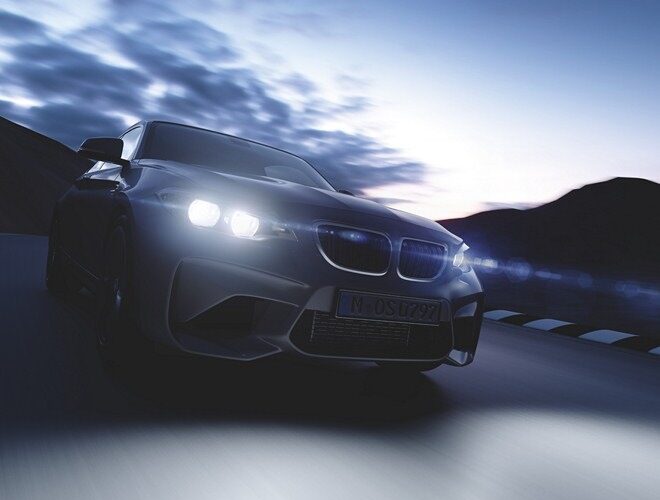 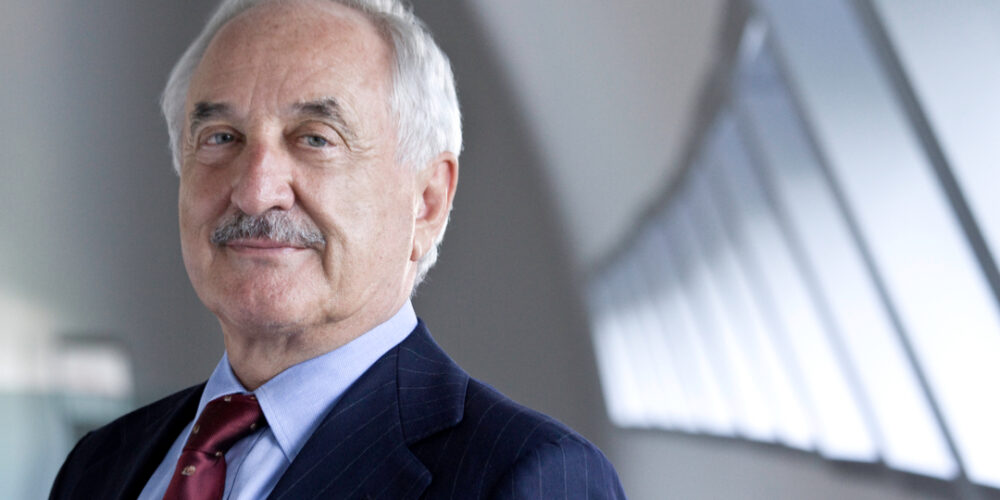 The General Shareholders’ Meeting of Brembo 2021 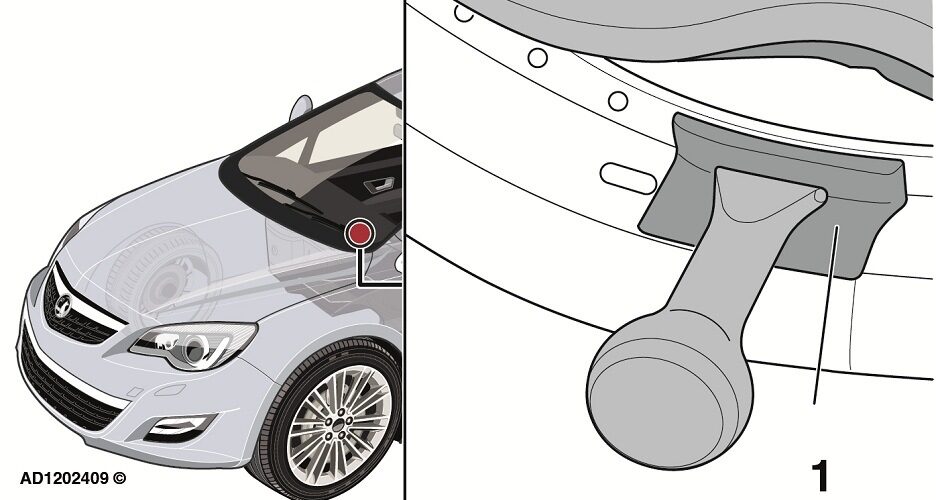