Do you use electronic service books? Survey results from 9 European countries.

Electronic service books (ESB) are a safe form of archiving the repair history of a vehicle and all the carried out operation activities. Are garages willing to use them? We conducted our study in 9 European countries.

The study was conducted in 8 countries of Central and Eastern Europe as well as in the UK. It has shown that although electronic service books have been available on the market for quite a long time, and an increasing number of manufacturers have been introducing them, independent garages are not particularly interested in using them, leaving it to authorised service centres.

In most cases, the popularity of ESBs among garages can be considered small (Lithuania, Poland, Romania, Hungary – see chart below) or even negligible (Bulgaria – 6.5%). Compared to our studies carried out on the Polish market in previous years, the popularity of ESBs is growing, but very slowly. In 2016, they were used by 13% of independent garages in Poland, and a year later – by 17%. Nowadays this number has reached 18.7%. 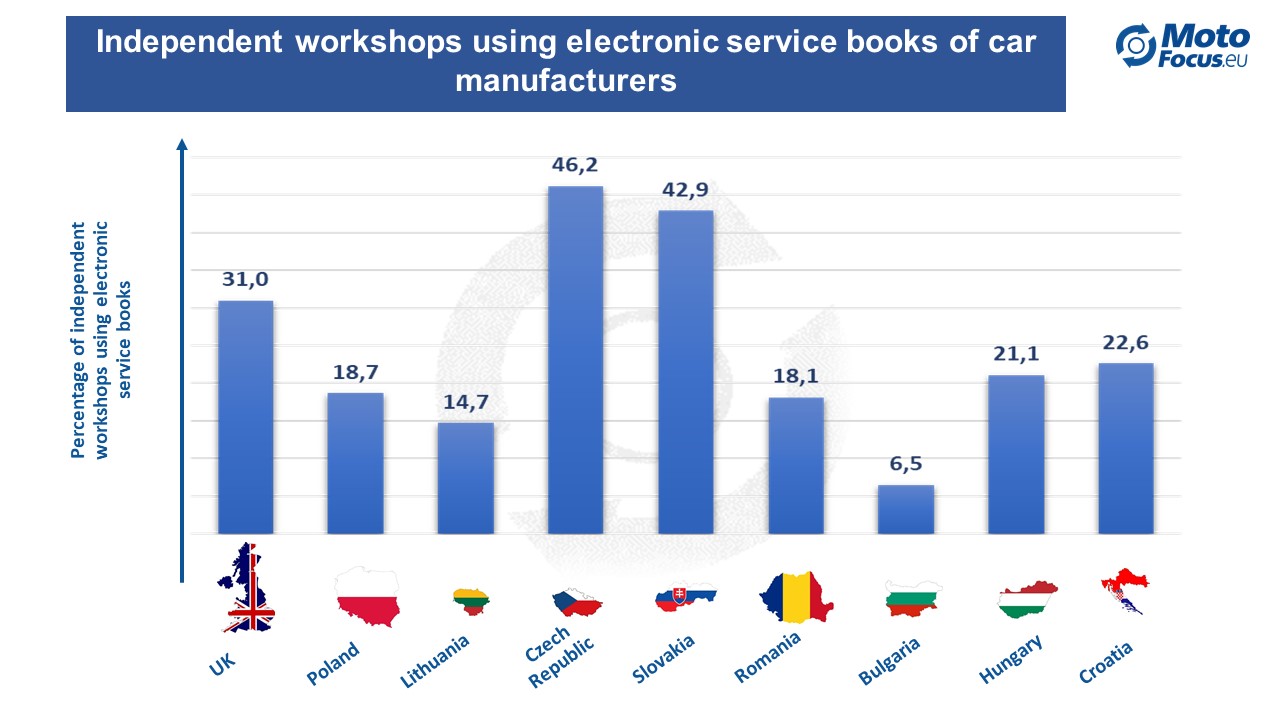 The exceptions comprise two countries where electronic service books are used by more than 40% of garages. These countries are the Czech Republic and Slovakia. However, this is directly related to the fact that these markets have been dominated by one of the car brands which offer the access to individual ESBs free of charge and without complicated paperwork.

The average result for all the studied countries is 24.6% of garages using ESBs.

We have asked the garages which admitted that they haven’t been using electronic service books about the reason for doing so. Interestingly, as many as over 42% of respondents said they haven’t learnt so far that such books could be used by independent garages. Therefore, unawareness turns out to be a greater problem than the lack of time or the cost of offering such services.

If garages provide entries to ESBs, they often use books of more than one car manufacturer. In over 62% of cases, they have access to electronic books of 2 to 5 vehicle brands, and these statistics are heightened by the British market where up to 80% of garages use the such numbers of books. Interestingly, almost 28% of garages in the Czech Republic (well above the average for all the countries) use only one book. This confirms the aforesaid thesis regarding the dominance of Skoda on this market. 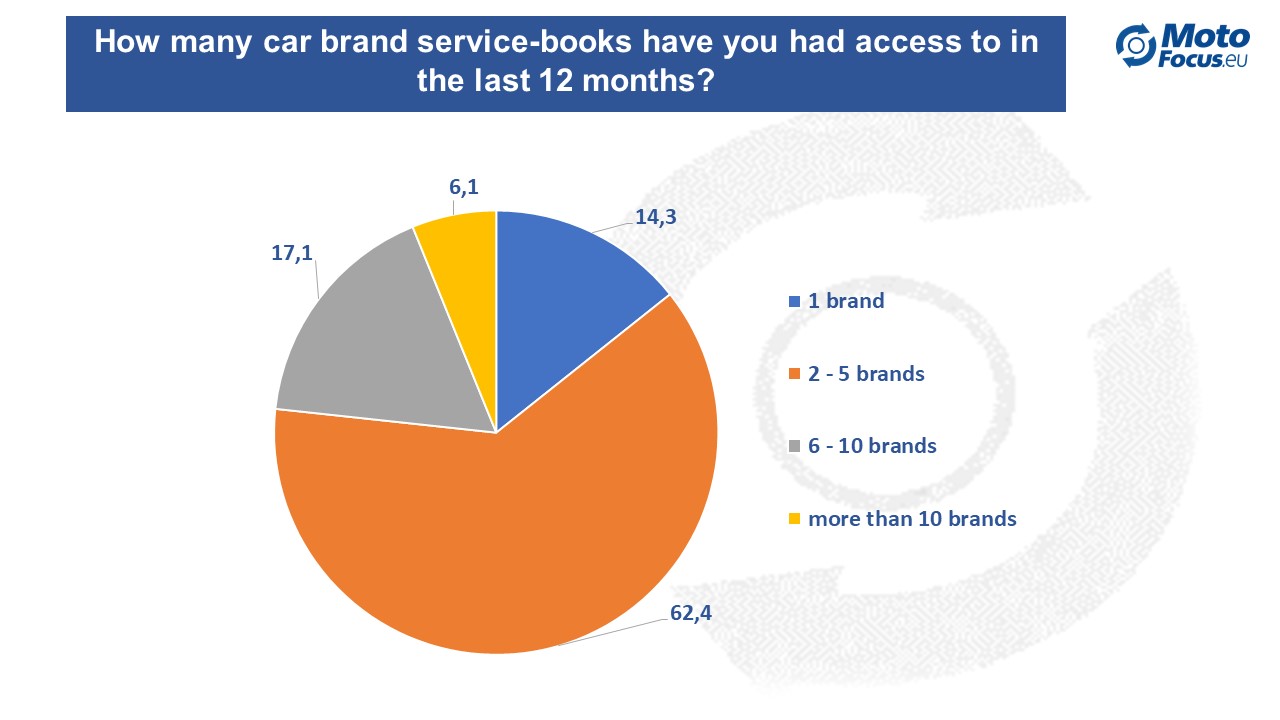 When it comes to ease of use, the books vary from one to another. We can find very simple ones as well as complicated ones. Over 40% of respondents admitted that the intuitiveness of use of books varies depending on specific vehicle manufacturers.

ESBs made available by car manufacturers are predominant on the market. On average, only 5.7% of respondents in all the countries where we have carried out our study use the service books offered by independent suppliers. Poland comes in this ranking with a result of 6.5% – slightly above average. 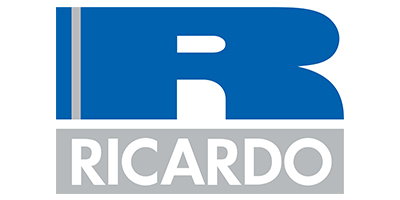 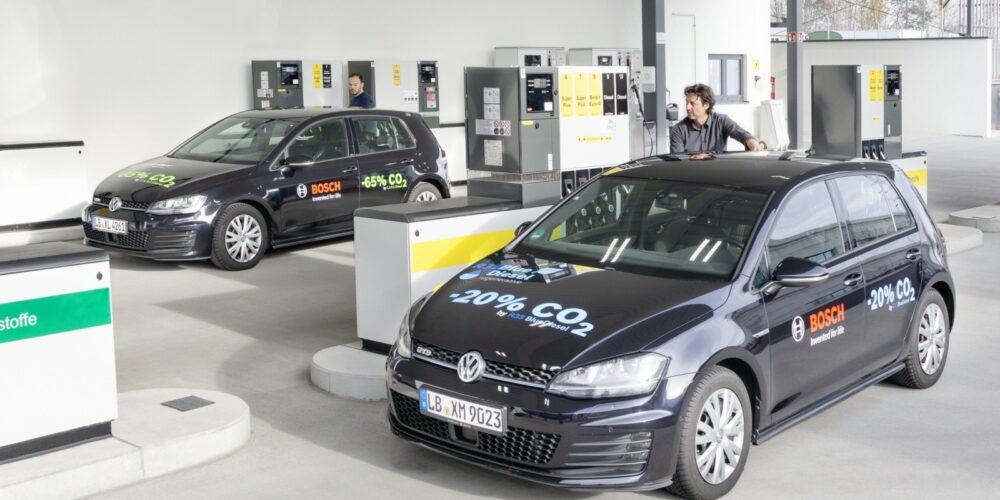