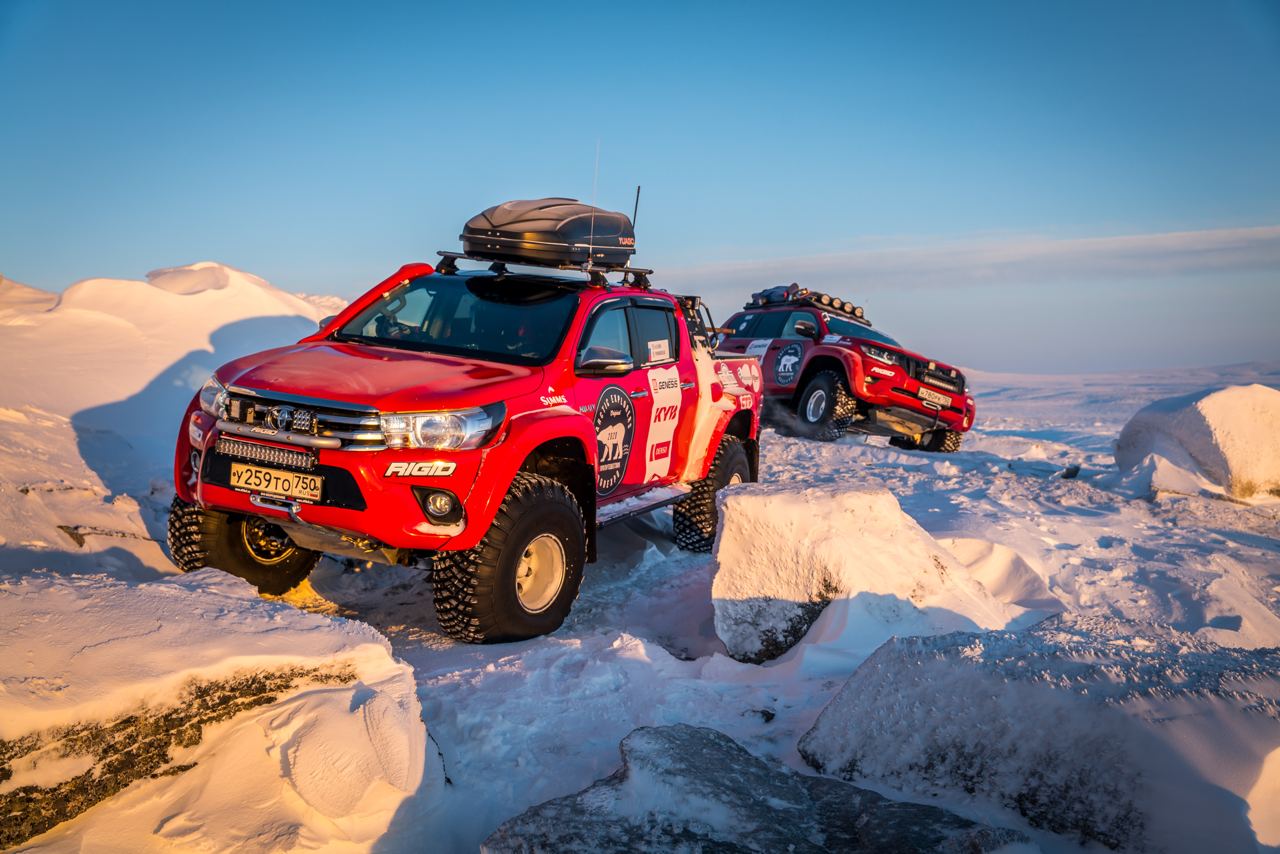 KYB has supported an epic Arctic challenge to the “Pole of Cold”, where the team was the first in the world to ever reach the remote New Siberian Islands by car.

The team was led by Toyota ambassador Bogdan Bulychev. The total route was more than 20,000 kilometres in harsh conditions, 7,000 of which were off road including driving over the frozen Arctic Ocean. The average temperature was -50ºC with the lowest recorded at -62ºC. The drive began in January and finished in May with the route covering Yakutia – Pole of Cold – Kolyma – Magadan – Kamchatka – Chukotka. 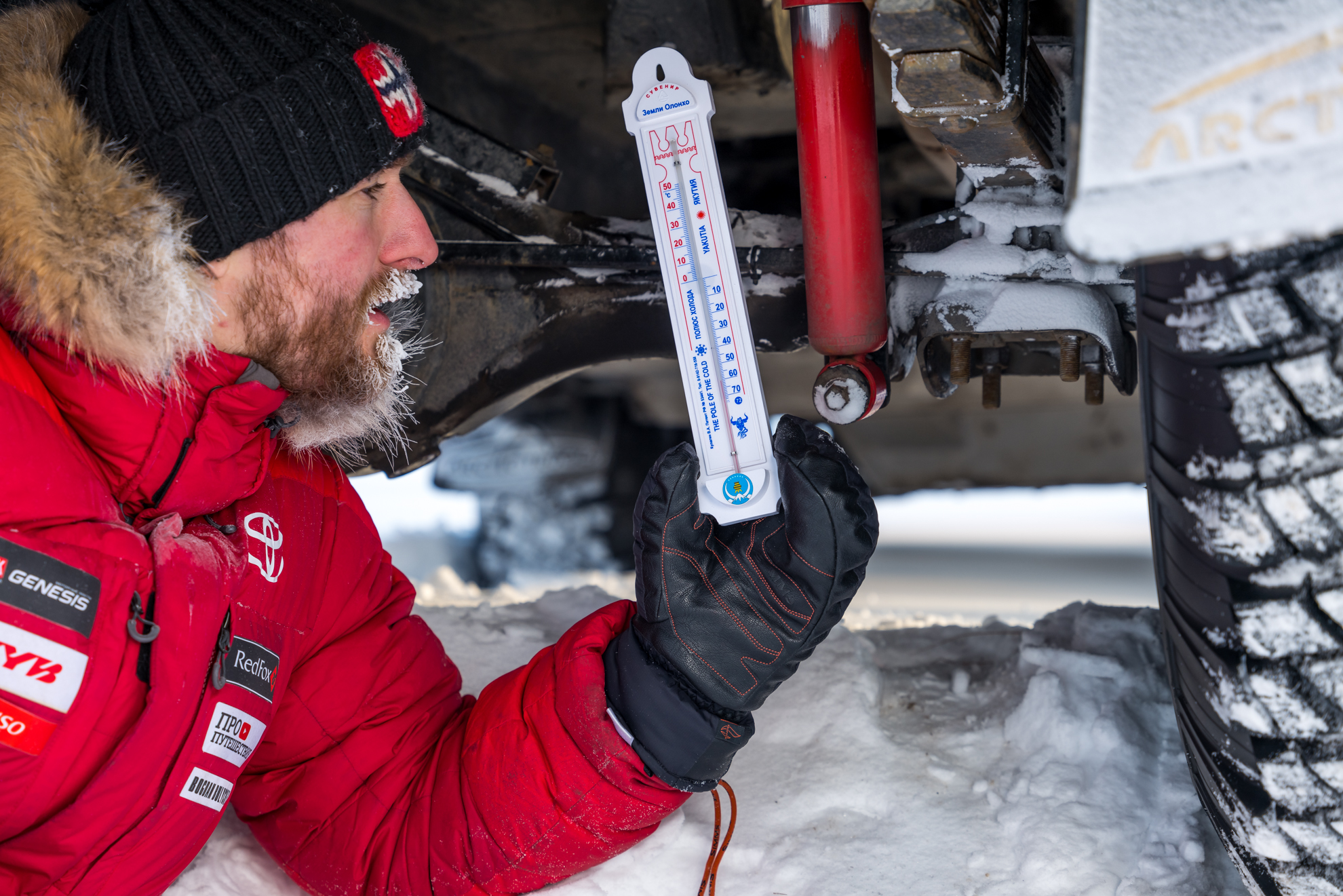 The two vehicles used were a Toyota Hilux and a Toyota Land Cruiser Prado 150. Both SUVs were well prepared for driving in extreme conditions with 38 inch wheels and LED lighting. They were equipped with thermal insulation and double glazed glass, with additional heaters installed on both engines, a thermal blanket on top with insulating boxes covering the radiator. Fuel tanks on the Hilux hold up to 350 litres and the Prado up to 400 litres, allowing the engines to run non-stop for up to 10 days. 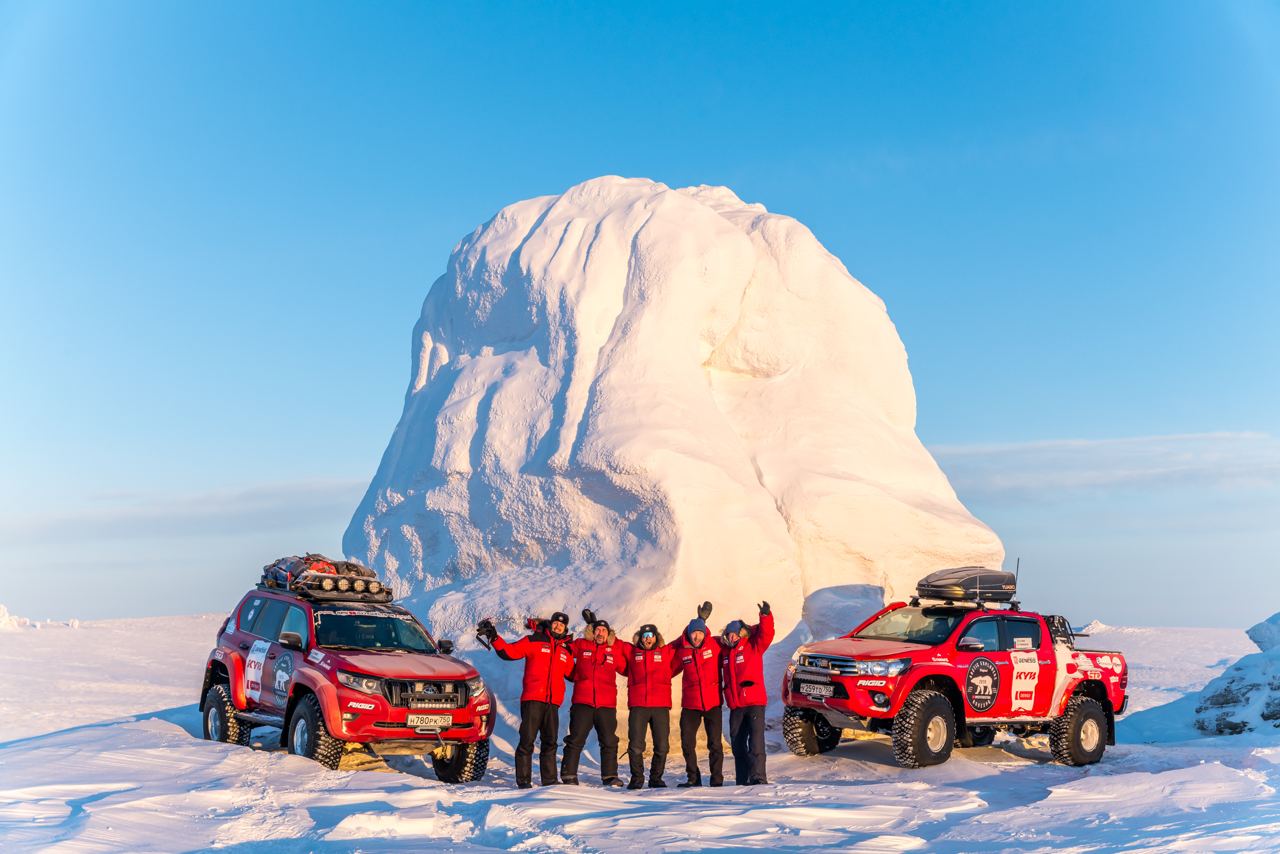 The expedition vehicles were equipped with KYB shock absorbers, designed to provide reliable handling and comfort for vehicles in off-road conditions whilst maintaining excellent driving characteristics. The technical solutions used in the shock absorbers allowed the temperature to stabilise during operation, reducing the likelihood of fluid foaming and reducing internal stresses, increasing the life of the shock absorber and the suspension as a whole. This is especially important in the Arctic. It was the best extreme cold test the shock absorbers could have had.

To see more of the actual driving and the extreme conditions, there is a video on KYB Europe’s YouTube channel. 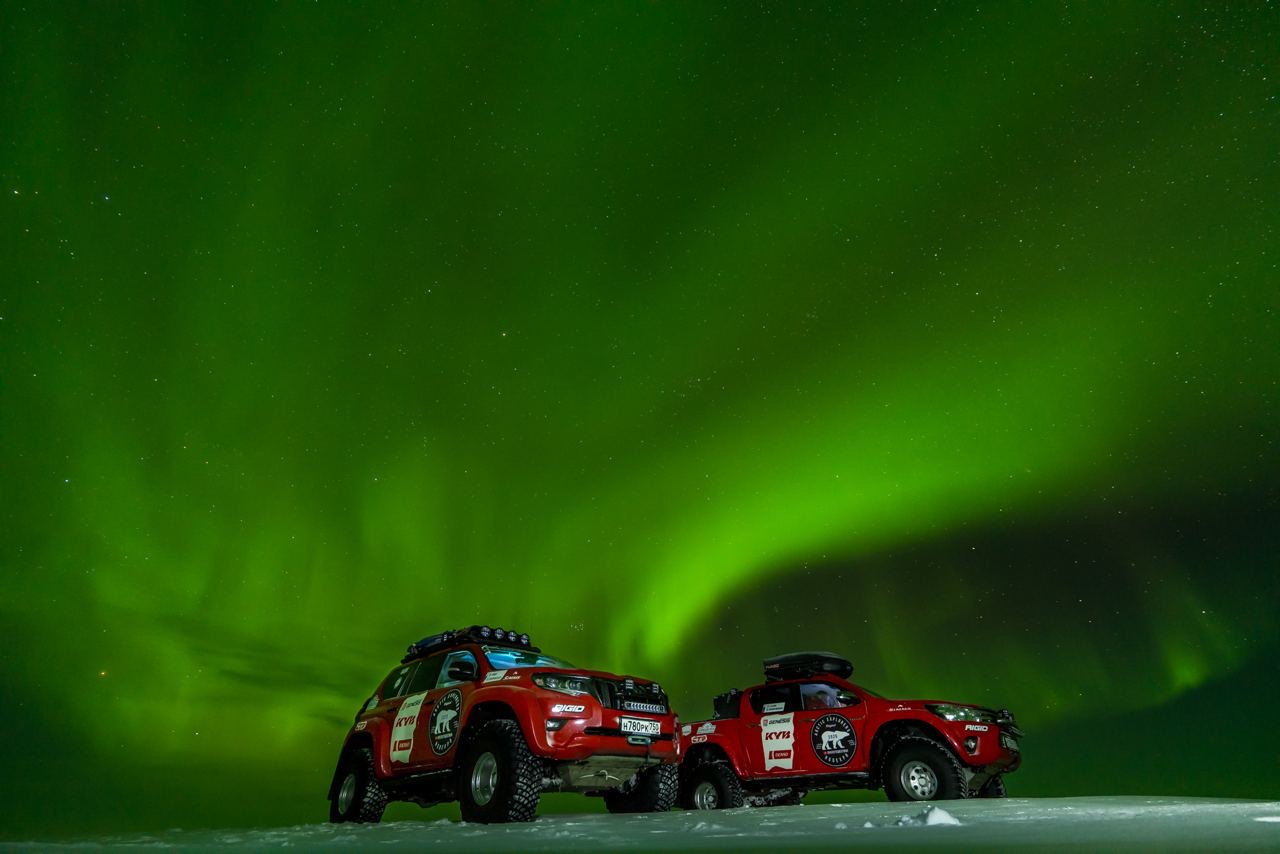 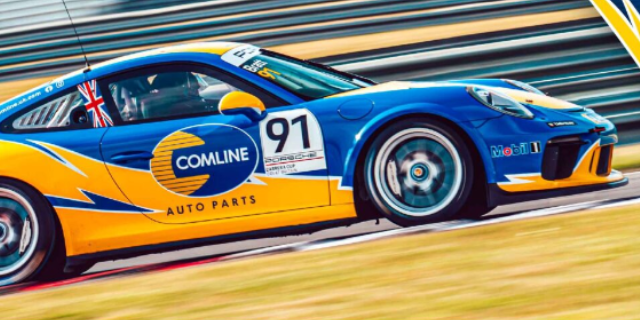 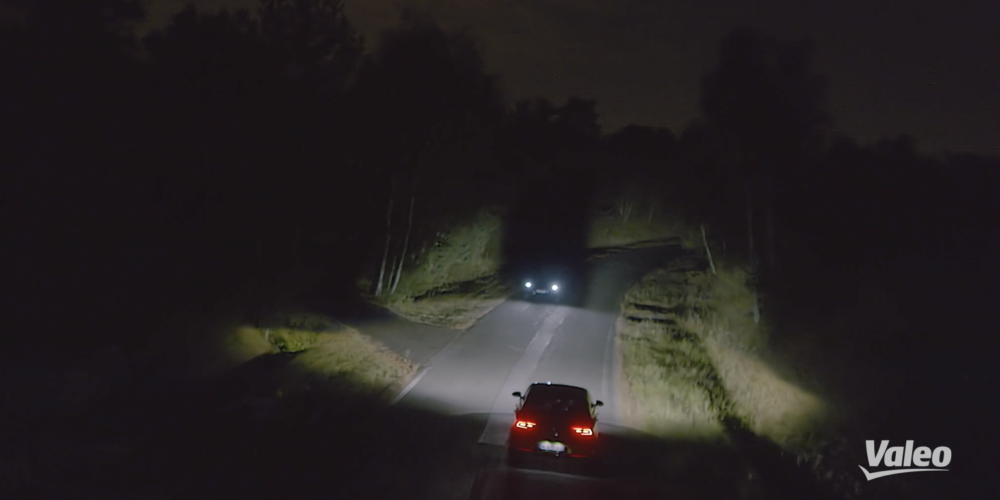