ANFIA – Italian Association of the Automobile Industry is one of the main Italian trade associations. Since 1912, the mission of ANFIA has always been to represent the interests of its members and to ensure effective communication between the Italian automotive industries, on the one hand, the Public Administration, and the Italian political bodies on the other, regarding the technical, economic, fiscal, legal, and statistics aspects related to the automotive sector.

Our editorial staff interviewed Massimo Pellegrino, ANFIA Aftermarket Section Coordinator. We asked questions in relation to the challenges and changes affecting the aftermarket sector. The recent social, political, and economic world situation is very dynamic. We deal with topics such as the recent vote in the European Parliament on the Fit for 55 package, and the impact of the war in Ukraine on obtaining raw materials and components for the production of auto vehicles. Below you can read the full interview.

The European Parliament’s vote last June 8 and the position expressed the following June 28 by the European Environment, Climate and Energy Council on the approval of the Fit for 55 package, although the legislative process has not yet been finally concluded, confirmed the ban on endothermic engines from 2035. Two crucial elements should be noted, however. First, the opening, in the name of a technology-neutral approach, of a window for alternative technologies to pure electric – such as hydrogen, synthetic fuels, and new plug-in hybrid solutions – if they are able, in the coming years, to guarantee carbon-neutrality goals. In addition, a review by the European Commission of the state of uptake of electric mobility in Europe, in terms of any social impacts, as well as the deployment of charging infrastructure, was expected in 2026, a crucial step before the continuation of the path to the final zero-emission target. Now that the Council has agreed on its positions on the proposals, the next step is negotiations with the European Parliament to reach an agreement on the final regulatory texts.

Car makers and component manufacturers are ready to give their contribution to the process of carbon-neutrality mobility and, driven by the EU regulations, will be able to direct their investments toward the new technologies required to meet the targets set. Since the timeframe dictated by the EU for this transition is very quickly, however, companies in the automotive supply chain need a transition framework in which to avail themselves of measures to support the large investments in production reconversion and research and innovation that they are called upon to make, defined according to a specific industrial policy plan. The Italian automotive supply chain also considers it important to activate synergies with the chemical industry, to enhance all those activities in the battery production process that are upstream of the giga factories, where the real added value of this sector lies.

It is one of the positive news coming from the European Environment Council vote: an exemption until the end of 2035 from obligations in terms of reducing exhaust CO2 emissions is confirmed for so-called ‘niche’ manufacturers, which produce less than 10 thousand vehicles per year. A clause that, considering their peculiarities, allows safeguarding those luxury and sports car brands that constitute all-Italian excellence.

The war in Ukraine made it more difficult for component manufacturers and for automotive manufacturers all over Europe, where the automotive supply chain is highly interconnected. To the already existing crisis in raw materials and the availability of some components, further difficulties have been added in logistics and supplies, even considering that some essential components for semiconductor production (argon, xenon, and especially neon gas), are already in short supply before the outbreak of hostilities are closely linked to the areas affected by the conflict, which has also challenged the supply of palladium (used in catalytic converters and mined in Ukraine), platinum, nickel, carbon black (used to produce tires) and wire harnesses (of which there is a major production district in Ukraine). This caused slowdowns on production lines and, therefore, in product deliveries to end customers (up to a 12-month wait for new cars), affecting the trend of the European auto market (EU-EFTA-UK), which closed the first half of 2022 at -13.7%. The average turnover of automotive companies with a significant portion of business coming from Russia is also expected to decline by 15-20% this year, considering that the tightening of sanctions has severely contracted interchange.

The rise of fuel costs is driving up transportation costs-partly fueled by a shortage of truck drivers after thousands of Ukrainian drivers have returned home to fight the Russian invasion-while the raw material and energy prices are driving up production costs, raising several billion euros a year for companies in the supply chain. As for the auto parts market, the second half of 2022 may indeed feel the consequences of the rising inflationary rate, which is bound to affect Italians’ spending power, but with the new car market down for 12 consecutive months (-22.7% in the first half of 2022), demand for maintenance and repair for used cars is growing, which bodes well.

The government led by Mr. Draghi has put in place useful, though not always sufficient, measures to contain the effects of the energy crisis on businesses and trucking – it was a few weeks ago, for example, that it extended until Aug. 2 the measures currently in force to reduce the final price of fuels, namely the 30-cent-a-liter cut for gasoline, diesel, LPG, and methane for motor vehicles. The problem is that now the end of this government experience, inserting an element of discontinuity with the path taken so far, risks slowing down support measures when, on the contrary, the automotive industry needs a clear specially made industrial policy plan to address the ecological transition. 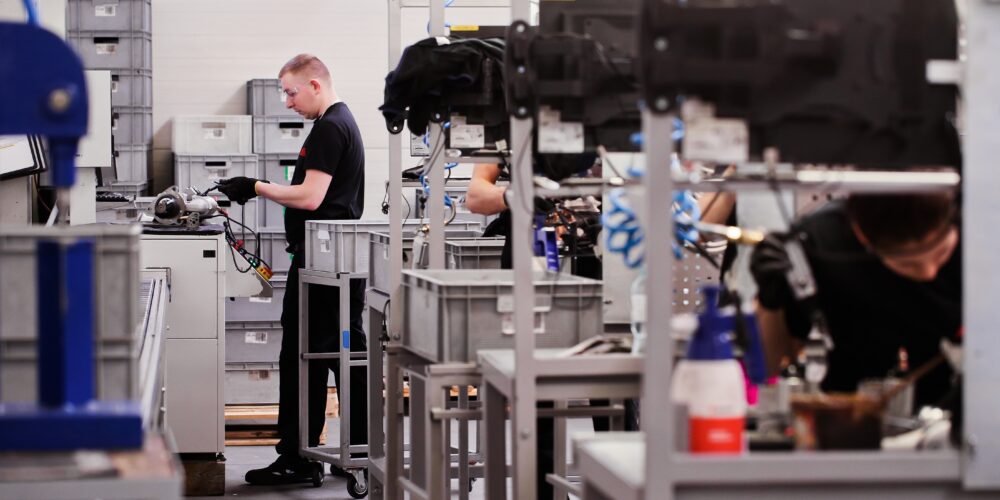 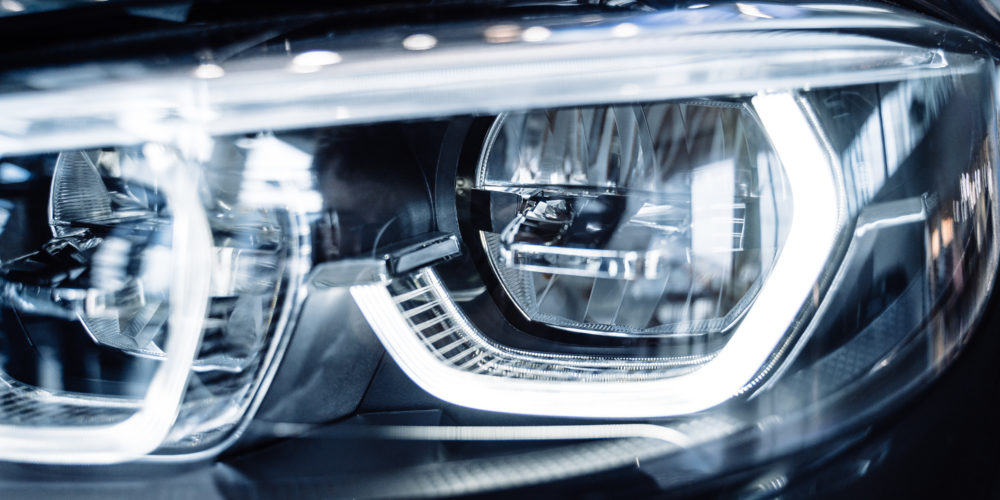 Change bulbs in pairs for increased safety on the road. 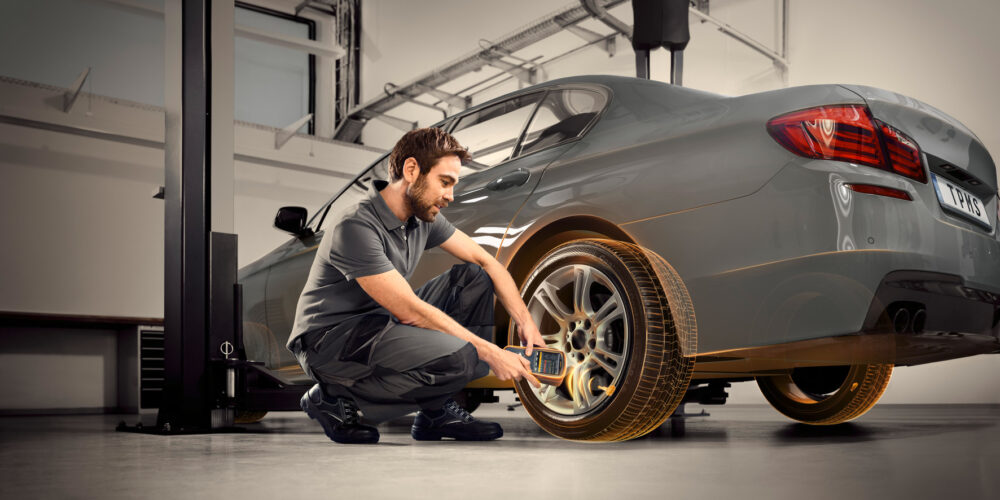 Three is Better Than One! TPMS Service Devices from Continental Now with 3-Year Update License