With Chinaway Autoparts (Huanuowei) joining as a new member and the alliance winning recognition as ‘Most Valuable Purchasing Group’ at the fourth Auto Aftermarket Industry West Lake Summit in Hangzhou, NEXUS Automotive International has been making further strong progress as a leader in the aftermarket business in China.

Over the past two years NEXUS and its local team have worked intensively in establishing a strong network of progressive companies in China, sharing values and business perspective. All the efforts are today recognized by distributors, manufacturers and associations, leading the NEXUS Community towards a new era.

Gael Escribe, CEO of NEXUS, said: “Through the different milestones we have achieved, NEXUS’ presence in China has become more and more significant.

“The journey began by building the structure step by step, gaining an understanding of the market and its players, and then by signing G-Part/Harson Group, one the most important distributors.

“This was followed by the creation of NEXMENTO, a structure aimed at consolidating the purchasing needs of distribution companies in mainly ‘Tier-2 and Tier-3 cities’, and today we have a new milestone with Chinaway joining NEXUS as from 1st October.”

James Zhang, N! Business developer in China, said: “NEXUS’ local team in China is devoted to the group and provides services and support to all the members in the country, increasing not only the presence of NEXUS in Asia but also providing the best services and tools to effectively make a difference in the automotive aftermarket business.

“With NEXMENTO and the development of key strategic projects, NEXUS created an efficient and highly valuable synergy between its members and suppliers in the region and we are looking forward to further developing the connection, creating additional business opportunities.”

Guangyong Huo, CEO of Chinaway Autoparts, “NEXUS is getting very well-known in China, not only thanks to its transparency and honesty, which is a very important aspect for our business, but also for the value created through its services and projects.

“We aim to expand our activity at a global level, and we believe that joining the community will allow us to really connect with distributors and manufacturers from all around the world.” 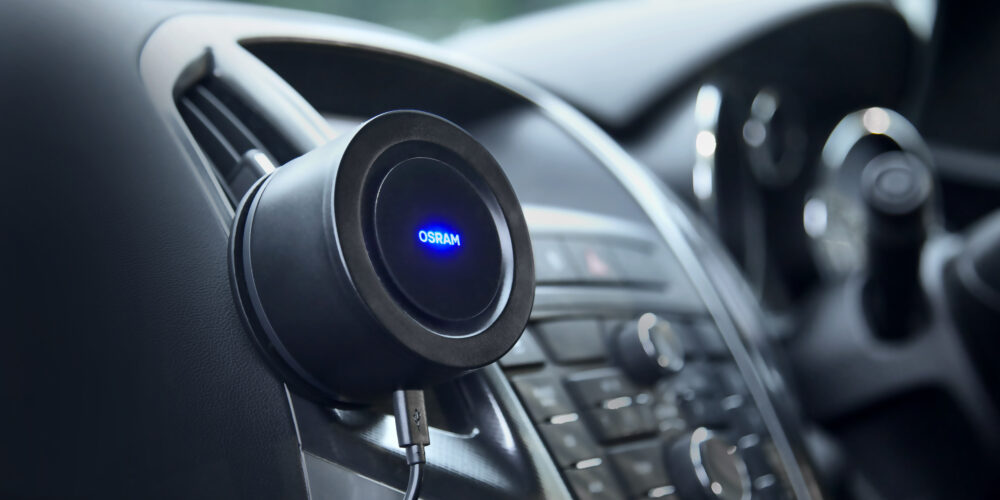 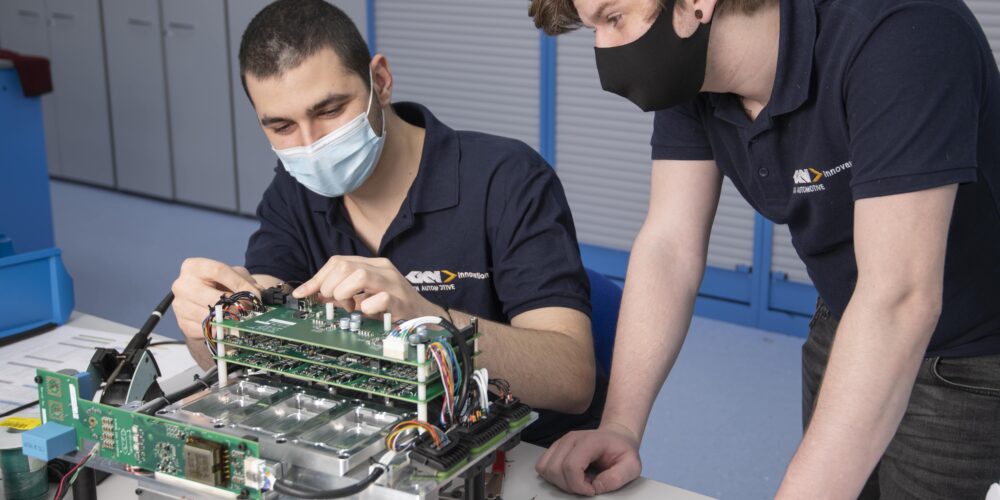 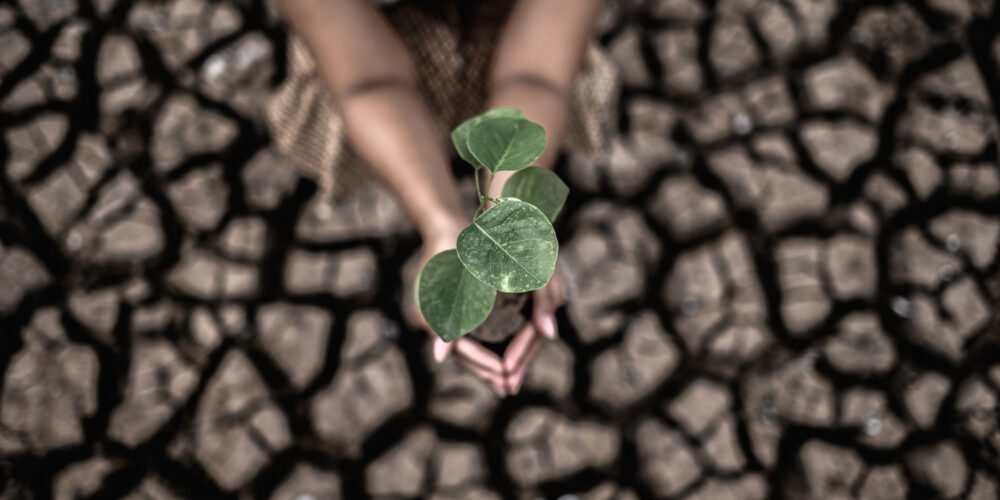 Nexus calls for an annual climate day for the automotive aftermarket