FIGIEFA has been closely following the recent developments triggered by the invasion that Russia initiated against Ukraine and that millions of innocent citizens are now victim of. Already after a couple of weeks, this war has developed into a humanitarian catastrophe. The Russian aggression is also directly harming businesses represented by FIGIEFA’s Members, their employees, and their families. FIGIEFA Members are giving financial support to refugees, but also particularly assist families from Ukrainian parts distribution outlets. 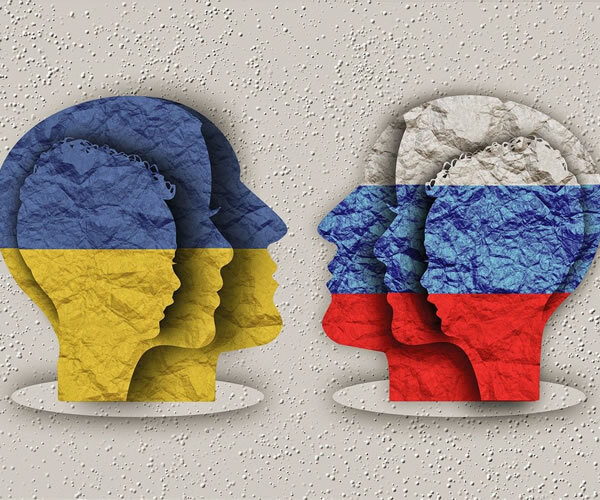 FIGIEFA condemns this brutal aggression and violation, on the European territory, of the core European principles: democracy, sovereignty, the rule of law, human rights and freedom of choice.

The European Union, the United Kingdom, the United States of America and other countries have adopted a wide range of measures restricting trade with Russia and Belarus as well as sanctioning individuals, institutions and companies with ties to Russia or Belarus (the “Sanctions”).

With a product portfolio of up to 300,000 spare parts items for light and heavy-duty motor vehicles, the independent automotive parts distribution can play an important role in the successful application of the Sanctions. Indeed, an interruption of spare parts deliveries, as dual use goods, will impact the continuity, the functionality and the logistics capacities of Russian transportation and military vehicles. It will also affect the maintenance of luxury vehicles, which have been included in the EU sanctions, targeting the entourage of Russia’s leader by banning the exports of luxury goods.

Besides humanitarian aspects, FIGIEFA Members believe in the rule of law, free choice of consumers, free trade and free competition in the framework of global, European, and national rules and regulations. With its aggression, Russia destroyed the confidence of investors and trade partners into creating joint future growth that would benefit both business and consumers in Russia.

Always acknowledging the rule of law and the goals these Sanctions are designed to achieve, FIGIEFA not only calls on its Members, but upon all operators in the automotive aftermarket value chain – from the production of goods to the delivery of technical information and services – to comply with the Sanctions and apply the highest level of diligence.

The safest and most effective way to ensure compliance with the Sanctions is to cease all commercial activities with Russia and Belarus. In this context FIGIEFA is aware that there might be difficult circumstances, even severe negative consequences for foreign companies in Russia.

Further, FIGIEFA calls to also thoroughly review commercial activities in other countries, for example countries bordering Russia, to avoid a possible circumvention of the Sanctions through re-exportation.

Furthermore, FIGIEFA calls upon the European Union to address possible circumvention of Sanctions during bilateral talks with third countries not directly submitted to EU law to ensure the Sanctions are successful. 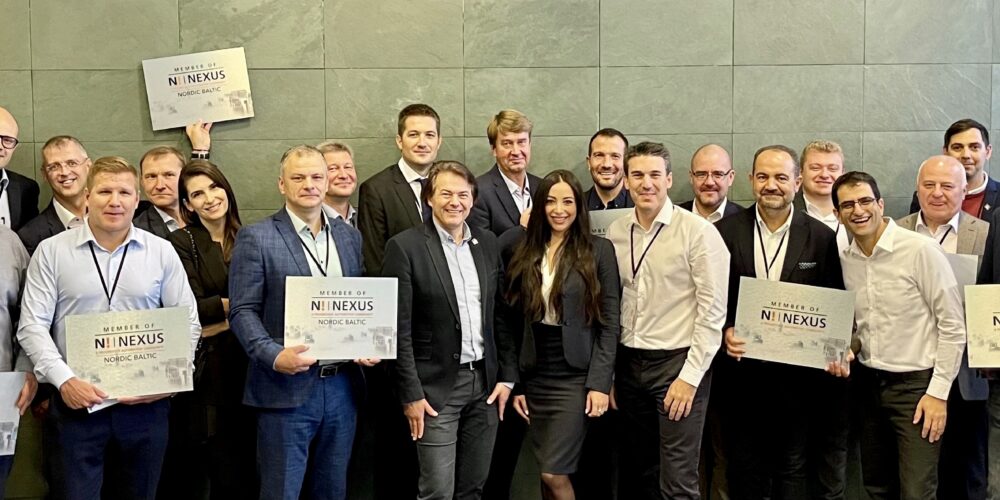 NEXUS returns to live gatherings with first event in Dubrovnik 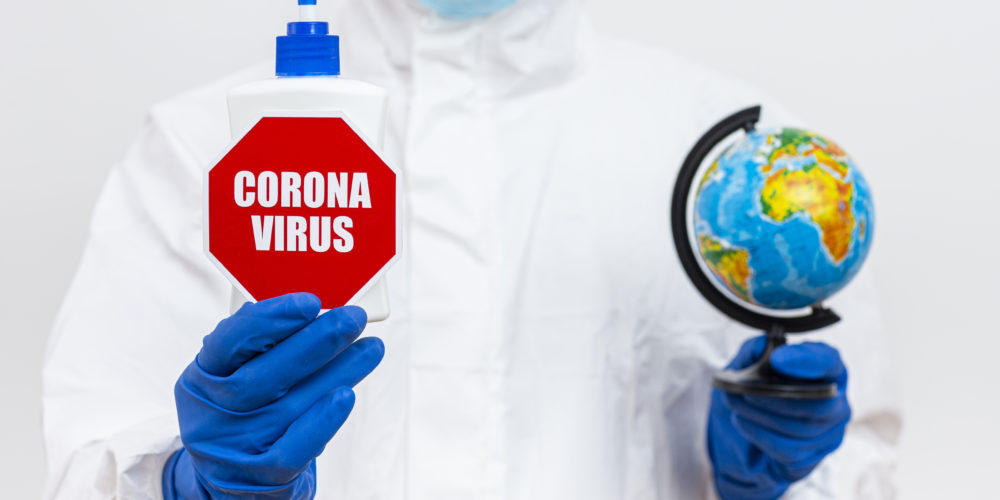 Effects of coronavirus in your workshop – survey 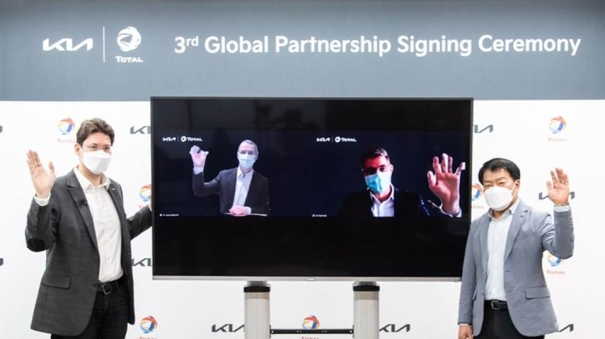 Kia and Total: a long-lasting partnership!