It is not a question that many years had to pass in vehicle manufacturing before we reached the point where the safety of the car’s passenger overrides all other protocols. Thanks to efforts in this direction, today road vehicles are incomparably safer than the older ones – and the actions of Euro NCAP greatly contribute to this.

In the following article, we present the crash tests and what safety standards a modern car must meet.

The circumstances of the introduction

It doesn’t require much explanation why the crash tests were necessary. We don’t have to go too far in the past to see horror-like breaks on the internet at a really low speed. The VW Transporter T3 shown in the video below is destroyed in a 50 km/h collision:

As the traffic and its speed in general increased, so did the number of accidents. It was clear for everyone that the death rate had to be reduced by all means, so the car manufacturers had to be forced to produce a safer passenger cell.

And as for the Transporter: two generations later, the T5 showed a completely different picture:

How does NCAP score?

Euro NCAP has created a five-star safety rating system to help consumers, their families and businesses to compare vehicles more easily and help them find the safest choice for their needs.

The safety rating is determined by a series of vehicle tests designed and carried out by Euro NCAP. In a simplified way, these tests demonstrate important, real-life accident scenarios that could cause injury or death to car passengers or other road users.

The star rating goes beyond legal requirements and not all new vehicles are required to pass Euro NCAP tests. A car that just meets the minimum legal requirements would not be awarded with a star. This also means that a poorly rated car is not necessarily dangerous, but it is also not as safe as its more rated competitors.

The most recent star rating is always the most relevant. However, it is very important to note that the recent introduction of collision avoidance and driver assistance technology has significantly changed the meaning of the stars.

Due to this evolution of the rating system, cars will no longer be rated when their date stamp (the year when the car was rated, which appears on the rating) is more than six years old. Expired certification does not necessarily mean that the car has been altered in any way; it’s just that the rating system has evolved so much since the car was rated that it’s become largely irrelevant compared to the cars we’ve tested recently.

Until the six years rating expires, Euro NCAP will carry out reviews to ensure that it remains valid for cars currently available on the market. Manufacturers are asked each year to confirm that the car has the same safety equipment as when it was rated and that no other changes have been made that could affect the validity of the rating.

Since 2016, some cars have two different star ratings. One classification is based on a car equipped only with safety equipment, which is standard across the EU28 model range. This rating reflects the minimum level of safety you can generally expect from cars sold anywhere in the European Union. All cars assessed by Euro NCAP have this basic safety rating.

The second classification is based on a car with an additional “safety package” that can be offered to consumers as an option. The additional safety equipment included in the safety package increases the car’s safety rating, so the second star rating shows the level of safety that the car can achieve if this additional equipment is included. Not all cars have this second star rating, but when it is available, it helps consumers easily understand the benefits of extra equipment expressed in extra stars. Euro NCAP only gives an optional rating if the package is offered in all versions and in all European markets. 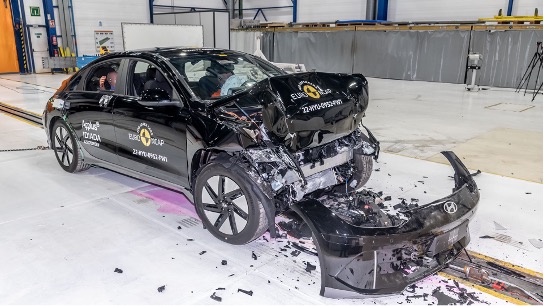 Below is a general guide to what the stars indicate about security performance in today’s system:

Overall good performance in crash protection and all other aspects; additional collision avoidance technology may be present

At least average passenger protection, but not always equipped with the latest collision avoidance features.

It meets type approval standards so it can be sold legally, but lacks critical modern safety technology.

The five-star Tesla Model S crash test below perfectly illustrates what a car has to accomplish today: 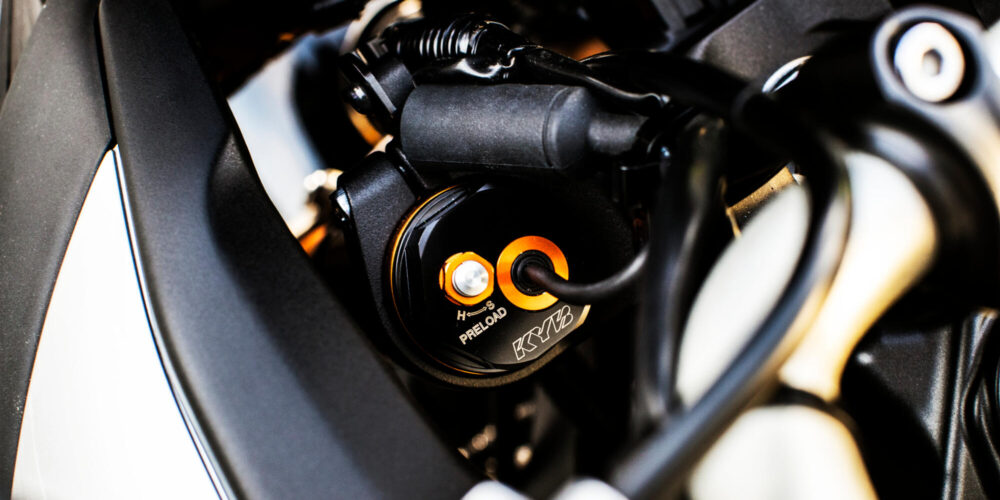 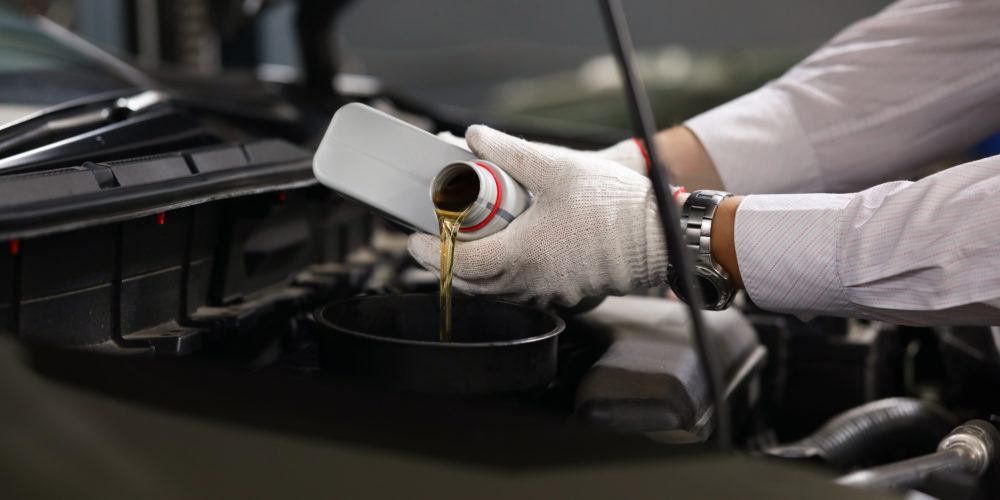