Continental is widening its broad sensor portfolio by launching two new sensors for electrified vehicles: the Current Sensor Module (CSM) and the Battery Impact Detection (BID) system. Both new solutions focus on protecting the battery and/or on battery parameter retention. Within 2022, Continental will begin to manufacture the all-new high-voltage Current Sensor Module (CSM). This compact modular sensor design measures the current and simultaneously detects temperature. Both values are highly relevant as input for the battery management. Another innovative element of battery protection will be brought into the market by Continental: The Battery Impact Detection (BID) solution is a light-weight alternative to heavy underfloor “armoring” against damage.

“Vehicle electrification brings new use cases and thus opens up more opportunities to our sensor activities, because an electric car has all the sensor needs a conventional car has – and more,” says Laurent Fabre, Head of Passive Safety and Sensorics Segment at Continental. “Protecting the battery and retaining its performance, for instance, are two additional tasks in electrified vehicles. The Current Sensor Module and Battery Impact Detection solutions serve both purposes.”

Considering that the battery is the single most expensive component in an electric car, the CSM was not just developed to protect the battery from overcurrents, but it will also help to retain the battery parameters by limiting ageing effects. Integrated either in the battery disconnect unit or in the battery itself, the CSM will provide the two decisive bits of information for battery protection as well as reliable driving range monitoring. To support strict functional safety requirements, the CSM is available as a two-channel sensor, measuring current independently by integrating shunt technology and hall technology in a compact, single unit.

The BID in combination with a lightweight structure detects underfloor impacts and alerts the driver if a stop at a garage is necessary as a result. This relieves the driver of the challenging decision whether an impact at high speed or a low-speed ground contact may have damaged the battery. In comparison to current metal underfloor protection the BID solution can save up to 50 percent of weight.

Lithium-Ion batteries store a great amount of energy to provide an attractive driving range. Particularly during charging, high current flows into the battery. Owed to inevitable physical effects, charging (and discharging) a battery will heat it up – especially high-power fast charging or sportive driving. To prevent the car battery from overstress, the current has to be controlled to limit the temperature gradient. „A lithium-ion battery has an optimum temperature span in which it is very safe and ages very slowly,” says Horst Gering, Program Manager in the Passive Safety and Sensorics Segment. “However, fast charging the battery is a tradeoff between keeping the battery safe and healthy and limiting the duration of charging. This is best done on an exact data basis.” Also, the CSM helps to calculate the precise remaining range by monitoring current consumption.

The CSM measured current can be calibrated up to 2,000 Amps with better than ±1 percent accuracy on the shunt channel and ±3% accuracy on the hall channel, plus temperature in the range between -40° Celsius up to 125° Celsius. Both current measurement technologies provide full galvanic separation. This input is then provided via CAN interface to the battery management system. In addition to optimizing the efficiency of charging while protecting the battery, the CSM will also help to detect mechanical malfunctions, which could lead to a fire if undetected. The CSM fully supports ASIL D on system level. The production of the CSM will commence within 2022 for a global automaker’s state-of-the-art electric vehicle. The first product is part of a modular sensing platform which is scalable for additional features such as voltage measurement and number of measurement channels.

Typically, the lithium-ion battery of an electric car is integrated in an underfloor position where its weight contributes to a low center of gravity and where it is well protected by the vehicle structure – with two potential exceptions: At high speeds objects, such as lashing straps, can be swirled up and damage the underfloor. At low speeds ground contact during a parking maneuver can also cause damage. Therefore, electric vehicles are fitted with a large and often heavy cover to protect the battery compartment from the underside. However, if an impact occurs, it will be up to the driver to judge whether the car needs to be checked at a garage. “This is not a satisfying situation as there is poor visibility underneath a car, plus it takes a trained eye to assess the true damage”, says Johannes Clemm, Managing Director Continental Safety Engineering International in Alzenau. To help the situation and make a lightweight underfloor protection feasible, Continental has developed the pressure-sensor based Battery Impact Detection solution.

This system detects and classifies underfloor impact events to alert the driver if the battery integrity may have been breached. This way the car owner can take precaution before a punctured battery could ignite at a later point. “In addition, the BID identifies the area of the damage, so the battery management can empty the cells in that area to prevent any risk of fire,” Clemm adds.

The BID covers two typical impact risks: One is low-speed ground contact, e.g., during parking maneuvers when the vehicle slowly rolls over a curb and hits the ground. During this type of event, the BID signal could also be used to trigger a fast-acting active suspension system to temporarily increase the underfloor clearance in order to mitigate the damage. The other use case is high-speed intrusion which can be caused by swirled up heavy objects such as rocks or lashing straps on the road. Given the speed and impact, these types of objects can damage the underfloor and potentially even penetrate the battery structure.

In comparison to current solutions the sensor-based underfloor protection can save up to 50 percent of the weight of current battery shielding solution per vehicle. The pressure sensor satellites used in the BID derived from the proven Pedestrian Protection System (PPS pSAT) which has been in serial production and applied in millions of vehicles for more than ten years. Any impact is detected via a resulting pressure signal in an air-filled silicone tube that is integrated in serpentines at the bottom of the battery compartment. The time difference between the signal’s arrival at the two pressure satellites at both ends of the tube makes it possible to calculate the area of the impact. The severity of the impact can be classified via signal thresholds that serve to trigger cascaded alarms to the driver. 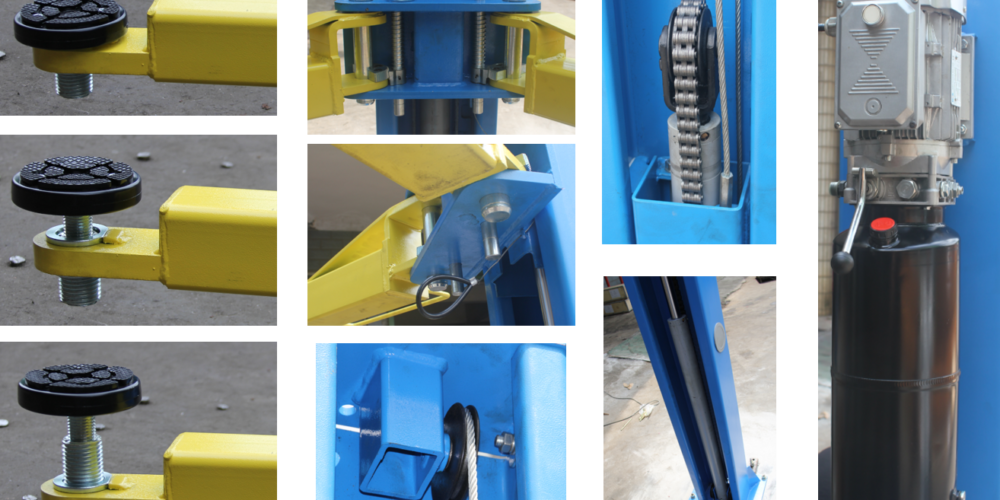 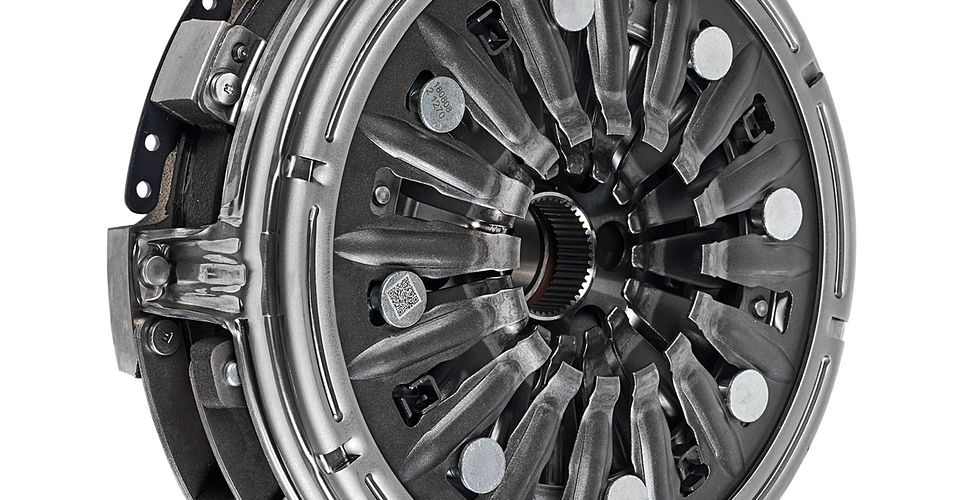 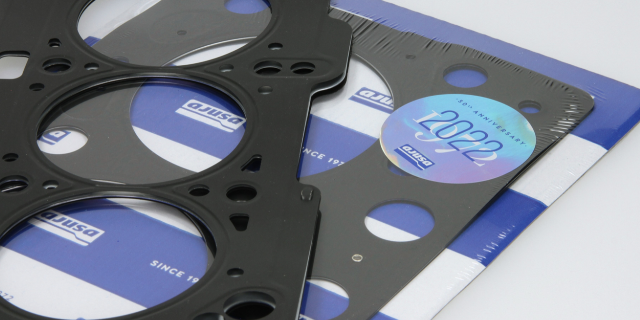