As far back as 1859, the lead acid battery has proven to be an integral component in almost every automotive vehicle including hybrid and electric. Even though hybrid and electric vehicles use lithium-ion and nickel-metal hydride batteries to store energy and propel vehicles, the reliable 12-volt battery is still utilised to power a vehicle’s 12-volt electrical system.

Here we take a look at 12-volt battery technology and the future strategies being explored with technical experts from Autodata.

Consisting of no moving parts whatsoever inside, the 12-volt lead acid battery encompasses six galvanic cells, individually capable of holding 2.1 volts. Each cell incorporates a positive lead dioxide coated plate and a negative lead plate, divided by a grid as well as an insulating material called a separator. The entire structure is encapsulated in a hard-plastic container filled with a liquid solution known as an electrolyte made up of sulphuric acid and water. After a charge greater than 2.1 volts is applied to each cell, a chemical reaction inside the battery is triggered, creating electrical energy ready for use.

Since the invention of the lead acid battery, there has scarcely been any noteworthy upgrades in design. That being said, in the mid-1970s the progression was made to the “maintenance-free” or “sealed” lead acid battery. Yet, calling the batteries sealed strictly isn’t accurate as, irrespective of terminology, maintenance-free or sealed batteries still include safety vent valves that release internal pressure in overcharging or cell failure situations. Precisely for this reason, they are also referred to as “valve regulated lead acid (VRLA)” batteries.

What makes the VRLA battery maintenance free – requiring no topping up with distilled water – is the chemical reaction that occurs when the oxygen formed on the positive plate is combined with the hydrogen given off by the negative plate. This synthesis between the two compounds formulates water that is recycled by the battery, thereby making it maintenance free.

So, without straying too far from the chemistry of the VRLA battery, the same concept has advanced into the gel and absorbed glass mat (AGM) battery. Gel and AGM batteries are still categorised as sealed and valve regulated batteries; nonetheless, significant differences between the two remain. The gel battery’s acid is congealed with silica to form a thick liquid mass whereas the AGM electrolyte is saturated into a fibreglass mesh-like mat separator.

This innovative leap in technology comes with many advantages; both batteries are practically maintenance free, resistant to vibration, have no free-floating liquid that can leak and are safe to be situated in limited ventilation areas. However, because the AGM battery can deliver high demands in current capacity and discharges very slowly, it is the automotive industry’s preferred choice and frequently fitted to the stop-start generation of vehicles.

At this point, it is worth noting that vehicles fitted with battery monitoring systems will require recalibration every time the battery is renewed. Battery monitoring systems provide precise information on the status of the battery while taking into consideration the effects of battery aging. Values such as current and battery data must be reset using diagnostic equipment. If this is neglected, overcharging can occur which causes the battery to fail prematurely.

Caution is advised when using external battery chargers as VRLA batteries are intended to be charged at a low charge rate and at a slow pace. Intelligent battery chargers capable of automatically regulating the voltage and current should be used to prevent damage to the battery. If there is any doubt concerning compatibility and usage, follow the product manufacturer recommendations.

The automotive industry’s search for the next evolution in battery technology continues. The definitive objective is to invent a battery capable of storing large amounts of electrical energy while requiring a relatively short period of time to fully recharge. The following examples offer a quick snapshot into some of the new strategies and elements being explored:

• Solid state batteries replace the electrolyte found in current batteries with a solid substance to enhance energy mass. Because operating temperatures are low, any risk of fire or explosion is reduced. These batteries are thought to have a longer lifespan and are also considered cheaper to produce than existing batteries.

• Silicon-based batteries use silicon in lithium-ion batteries. In so doing, the charge capacity is increased which results in a battery that lasts considerably longer between recharge times. Silicon as a material is abundantly available, which also makes this a very viable option.

Despite the 12-volt battery’s matured age, there is still room for improvement and the teachings of the past indicate battery perfection can be a slow and calculated progression. Significant advances in future battery technology are unlikely to be overnight and the industry could expect timing of these advances to run into multiple years or even decades.

Autodata’s dedicated battery disconnection and reconnection module provides technicians with all the information they need to efficiently and successfully work with today’s batteries. Features include diagrams that show the locations and procedures for disconnecting batteries; instructions on preparing the battery for disconnection; and a list of electrical components that need to be reset after the battery has been reconnected. 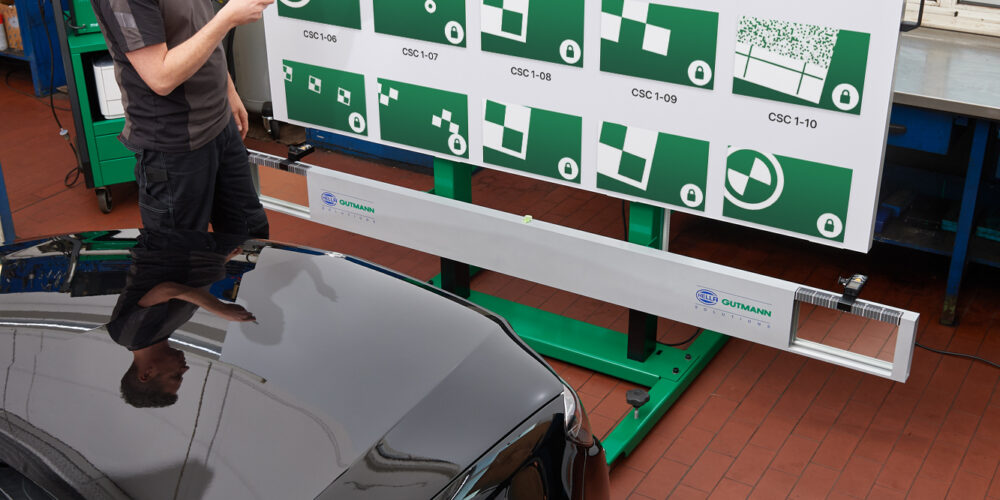 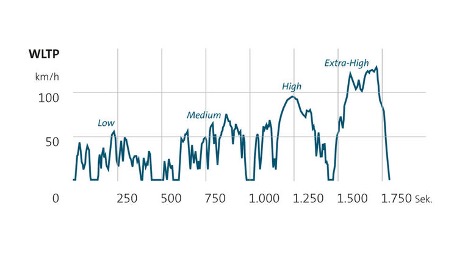