What is a beam with torsion bars?

They say that things cannot be black and white at the same time. Of course, there have been cases where someone claimed otherwise, but in this case, things turn out to be different. Can you make a suspension that is partially dependent and independent at the same time? I turns out yes! Let’s see how does the beam with torsion bars work. 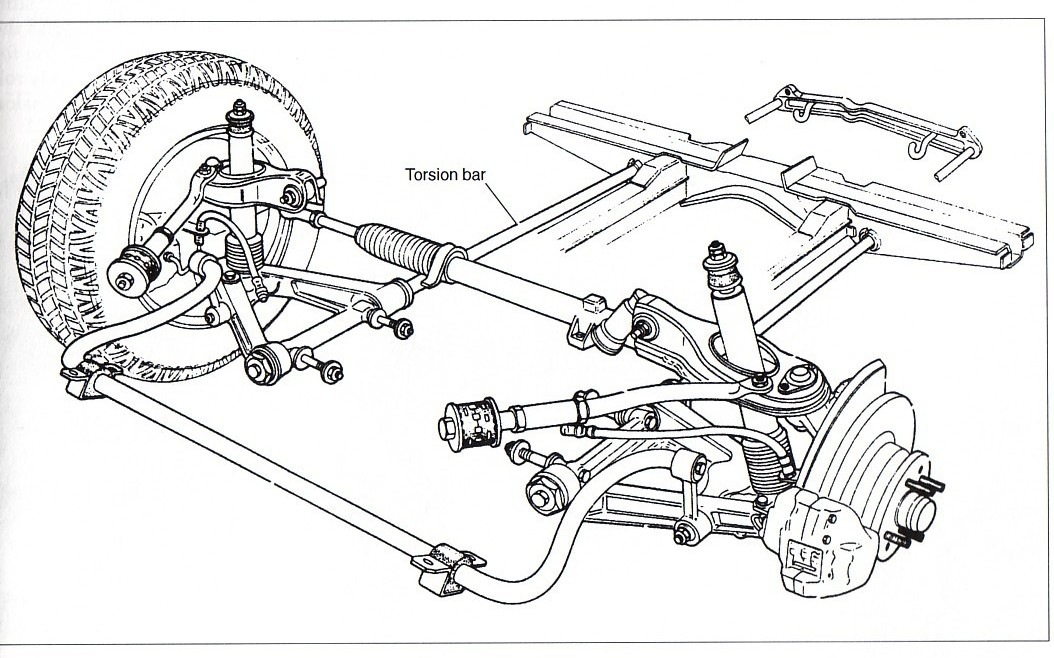 It’s a very interesting technical solution. When one wheel encounters an unevenness that is not too large, suspension only works on one side. It can be quite simplified that the suspension behaves independently. When an unevenness is greater, the wheel on the opposite side also starts to react – as in a dependent suspension. This is because the transverse axis is in front of the wheels and allows a certain range of work through the torsion bars. Thank to this, it retains the above functionality, and the torsion bars also act as an anti-roll bar, although in some cases an anti-roll bar is used as an additional element.

The torsion bars used in the construction replace the coil or leaf springs. There is also a stabilizing bar, which, as the name suggests, replaces the anti-roll bar. The use of the above elements makes it a semi-dependent suspension. As described earlier, the movement of one wheel has a limited effect on the movement of another wheel on the same axle.

Interestingly, torsion bars were also used for the front axle in the past. They still performed the same function – that is, the role of a coil spring or a leaf spring. In this case, they were placed longitudinally, which is completely different from the rear axle. You could find this solution in the Alfa Romeo Alfetta. A diagram of suspension of this vehicle is given below. This type suspension was also used in other vehicles. Among other cars, several Chrysler models were equipped with such a front suspension system. An interesting advantage of this solution is the fact that the suspension was completely independent

Why do we use a torsion bar beam?

Peugeot CC with rear suspension with torsion bars
The unquestionable advantage of this type of suspension are its compact dimensions. This type of design allows the car to have a flat rack, which significantly improves ergonomics. Despite its not very complicated construction (or at least in comparison with the multi-link system), this type of solution provides good driving characteristics and high comfort.

Most often the beam with torsion bars is found in Peugeot and Renault vehicles. What is interesting, this solution had its premiere in German cars also – Audi 50, Volkswagen Golf, Scirocco and Polo were the first vehicles using a torsion bar beam. Is all started in 1970s. 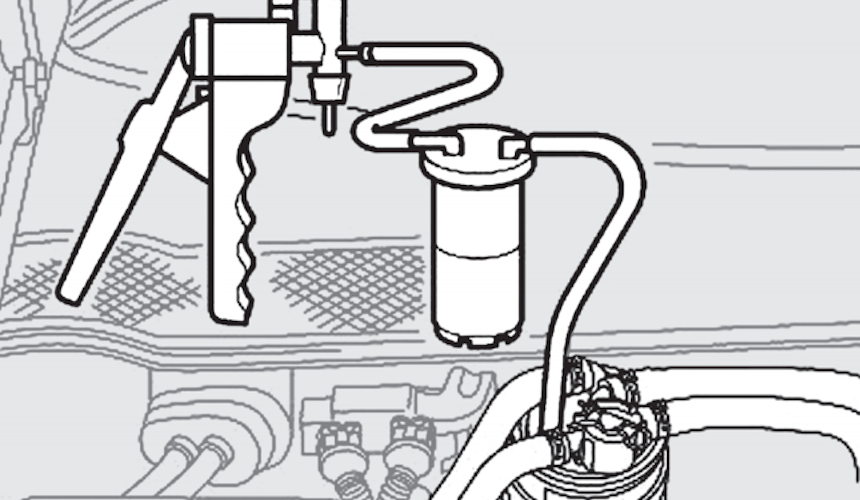 Venting the fuel system after replacing the filter 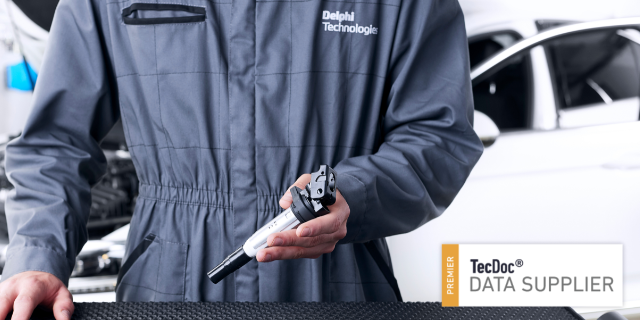