Vehicles with electric and hybrid drive are heavier than their conventional counterparts, they put more torque onto the road when moving off, and they should ideally be barely audible for the occupants. Then, of course, there are the properties traditionally expected of tires: safety on wet and dry roads, precision steering, short braking distances, aquaplaning prevention, maximum mileage and, particularly important for electric cars, very low rolling resistance. The tire developers at Continental in Hanover have squared up to the challenge and designed tires specifically for electric cars, buses and trucks. 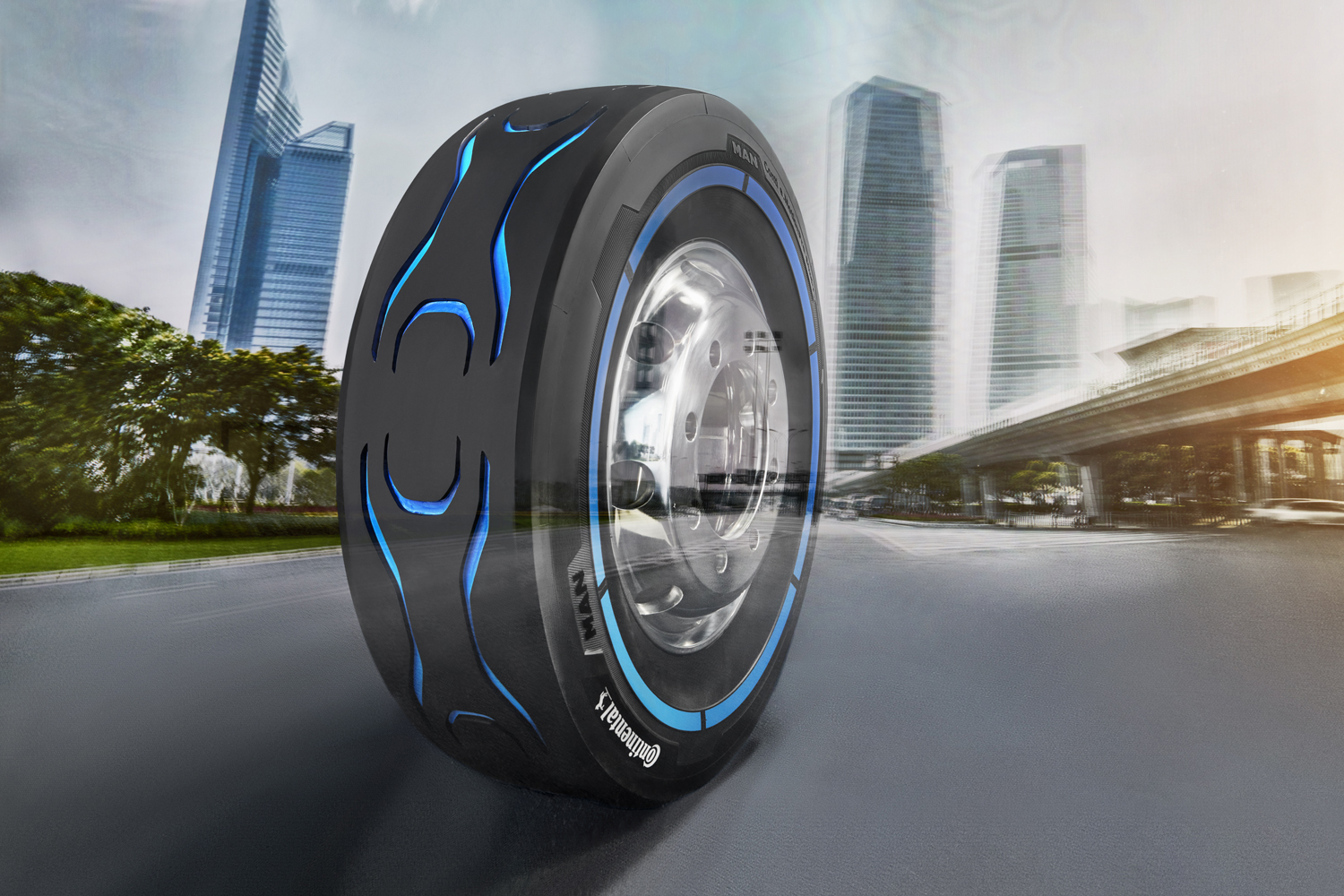 The higher weight of these vehicles is down to their batteries, which weigh more than a full tank of fuel for an internal combustion engine. Hybrids have not just an engine but an electric motor as well, plus a fuel tank and powerful batteries on board. The additional weight is offset by increasing the load-bearing capacity of the tire carcass, as indicated in most of these tires by the XL symbol on the sidewall. “This is also evidenced by the higher load index of the tires,” says Andreas Schlenke, a tire development engineer at Continental. “There are currently moves afoot within the industry to standardize tires with even higher load capacities, which would then probably bear an “XL+” symbol. Keeping the wear caused by the high levels of torque when moving off relatively low calls for modifications to both the tread pattern design and the tread compound.” Very low rolling resistance is achieved by a blend of tread compound, tread pattern and the construction of the tire – and the sidewall in particular – as well as by keeping the overall weight to a minimum. All of these measures need to be carefully coordinated in order to ensure that these tires retain their very safe handling properties. Given how much quieter an EV is than a model with a combustion engine, restricting tire/road noise to a minimum is essential. This can be achieved by adding a kind of foam inlay to the tire, using what Continental calls ContiSilent technology. 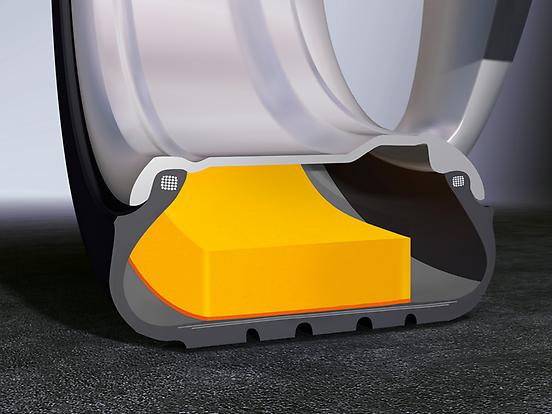 At first glance, these special products look perfectly normal. The tread pattern and sidewall design as well as the information on the sidewall are much like on conventional models. And as almost all of these tires for EVs and hybrids are original equipment versions, the mandatory and standard information on the sidewall is joined by an OE code as well. Continental also manufactures commercial vehicle tires that are geared to the needs of electric drive, such as the Conti Urban HA3 for electric line-service buses. Meanwhile, at the 2018 Frankfurt Motor Show, the company presented a prototype tire for electric trucks, with a specially designed tread pattern and sidewall. In line with the “tall-and-narrow” concept, wherever practical, tires with a large diameter can help to keep rolling resistance down. A 205/65 R 22 tire, for instance, presents very low rolling resistance on account of its large size alone.

Continental’s first tire for electric vehicles, the Conti.eContact, was originally presented back in 2012; this model is currently approved for use on the Smart EQ Forfour. Other model series also developed to meet the requirements of electric vehicles and hybrids include the EcoContact 6 with its very low rolling resistance and safe performance − a popular choice as original equipment for electric and hybrid models. And the Continental portfolio also includes the ultra-high-performance SportContact 5 − an energy-efficient tire for more sporty electric cars such as the Tesla Model S. In all, Continental currently manufactures some 100 tire models suitable for electrically powered vehicles and hybrids. 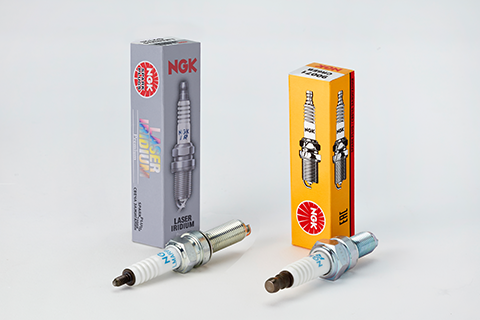 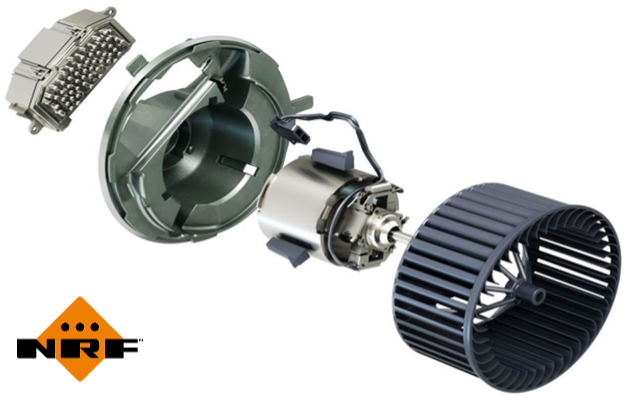 Interior comfort in all conditions – blowers, resistors and control units. 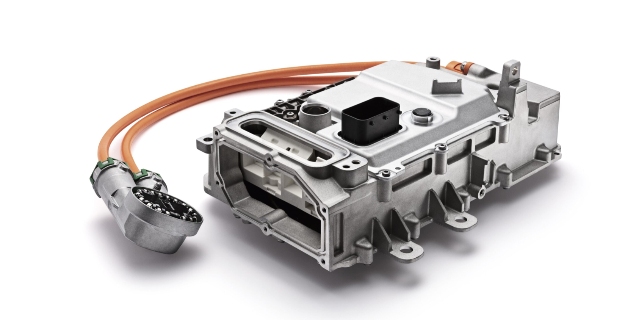