Valeo presented its innovations at CES 2022 in Las Vegas

The automotive company’s stand Mercedes-Benz’s EQS premium electric sedan was also featured, which has a powertrain system made entirely by the French-German joint venture Valeo Siemens eAutomotive, consisting of two motors, an inverter and a reducer. The power of the engine driving the front axle is 170 kW, and for the rear one is 300 kW – this gives impressive performance to Mercedes-Benz’s electric car which has a range of up to 770 km according to the WLTP standard. 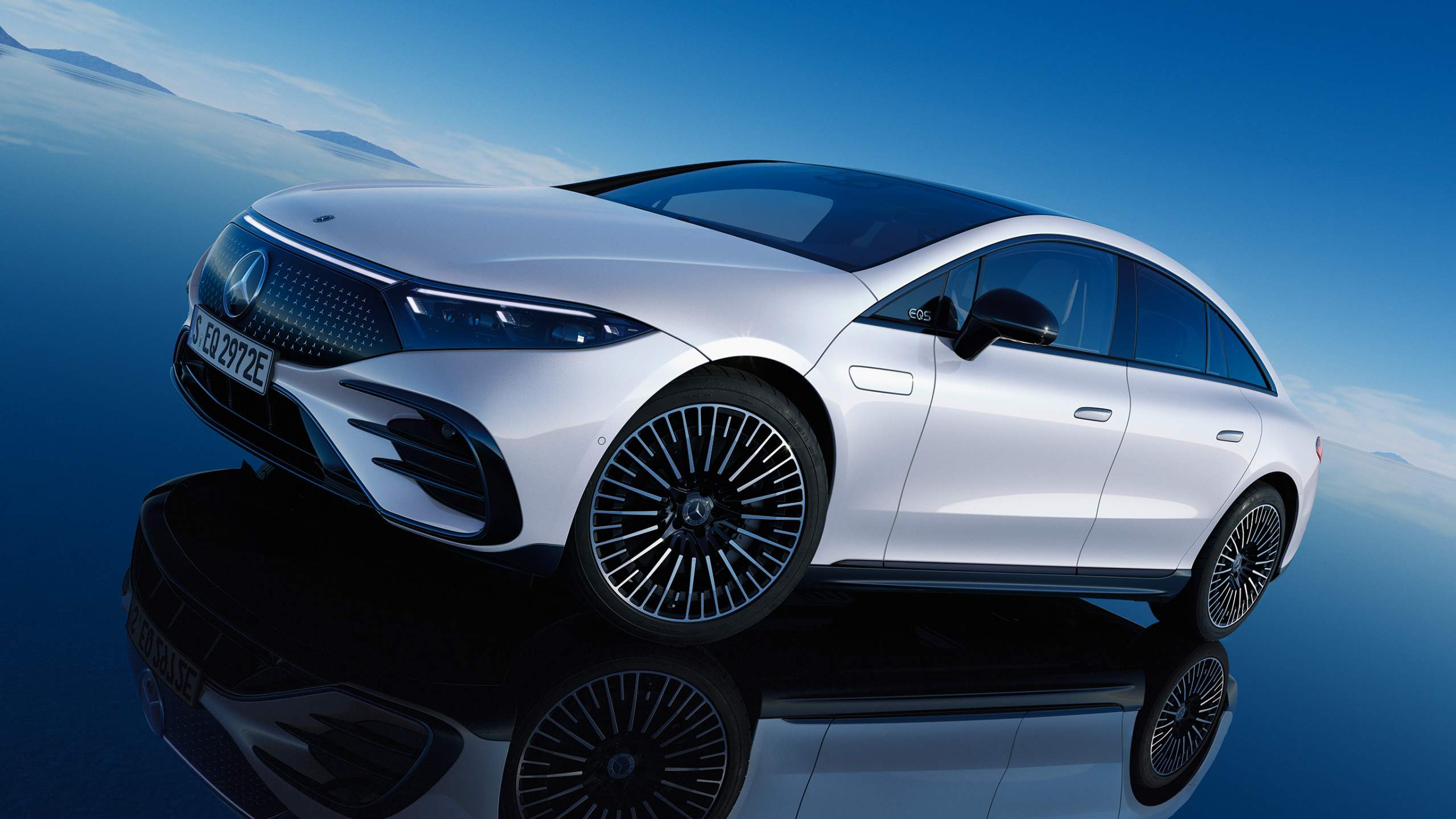 The powertrain system of the impressive EQS is manufactured by Valeo Siemens eAutomotive
Source: www.mercedes-benz.hu

At CES, Valeo’s other great innovation was a 48V electric motorcycle, which presented a cost-effective solution for the electrification of vehicles.

Another innovation from Valeo’s side is related to the driving assistant. Valeo’s third-generation LiDAR will be available on the roads in 2024, built into cars. In operation, LiDAR (Light Detection and Ranging) uses light as a pulsed laser to detect and measure distances. The construction consists of a laser, a scanner and a special GPS receiver. The technology can detect things at a distance of more than 200 meters.

However, that is not all. The company has improved LiDAR and introduced Valeo NFL, i.e. Valeo Near Field LiDAR, which can display a 360-degree view of the surroundings of the vehicle on the road.

Another innovation presented at CES is the Valeo VoyageXR Panorama. This feature displays a 360° view of the car on the road, as if it is filmed by a drone. Another Valeo innovation is Valeo Safe Insight, which alerts the driver in case of distraction and fatigue. The system can also warn boarding passengers to fasten their seat belts. An unusual and extremely useful function of this feature is that it alerts the driver if he has left his child in the car alone.

It is clear from the developments presented at CES that Valeo’s developments have a holistic approach, i.e. they cover several areas of the vehicle industry and improve the lives of users – both in terms of comfort and safety. 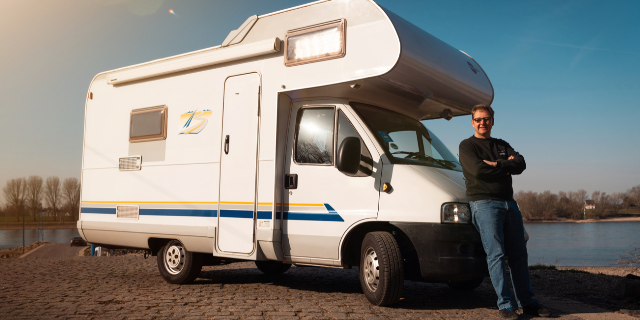 Unlimited freedom, while staying safe: Campers should go for quality when it comes to safety-related chassis parts 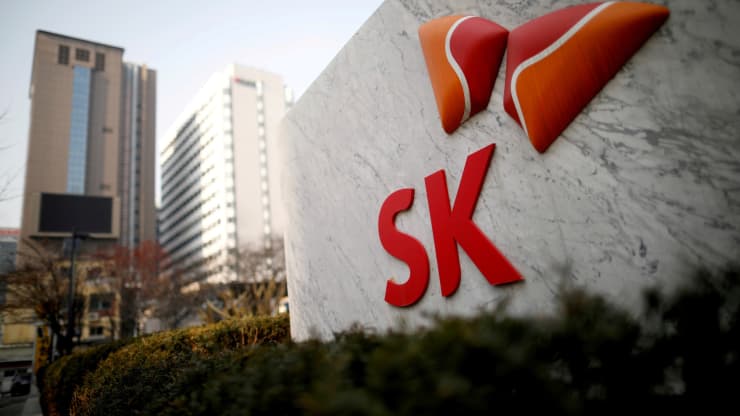 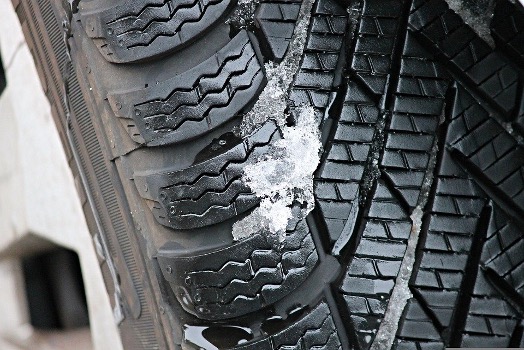 The only connection with the road