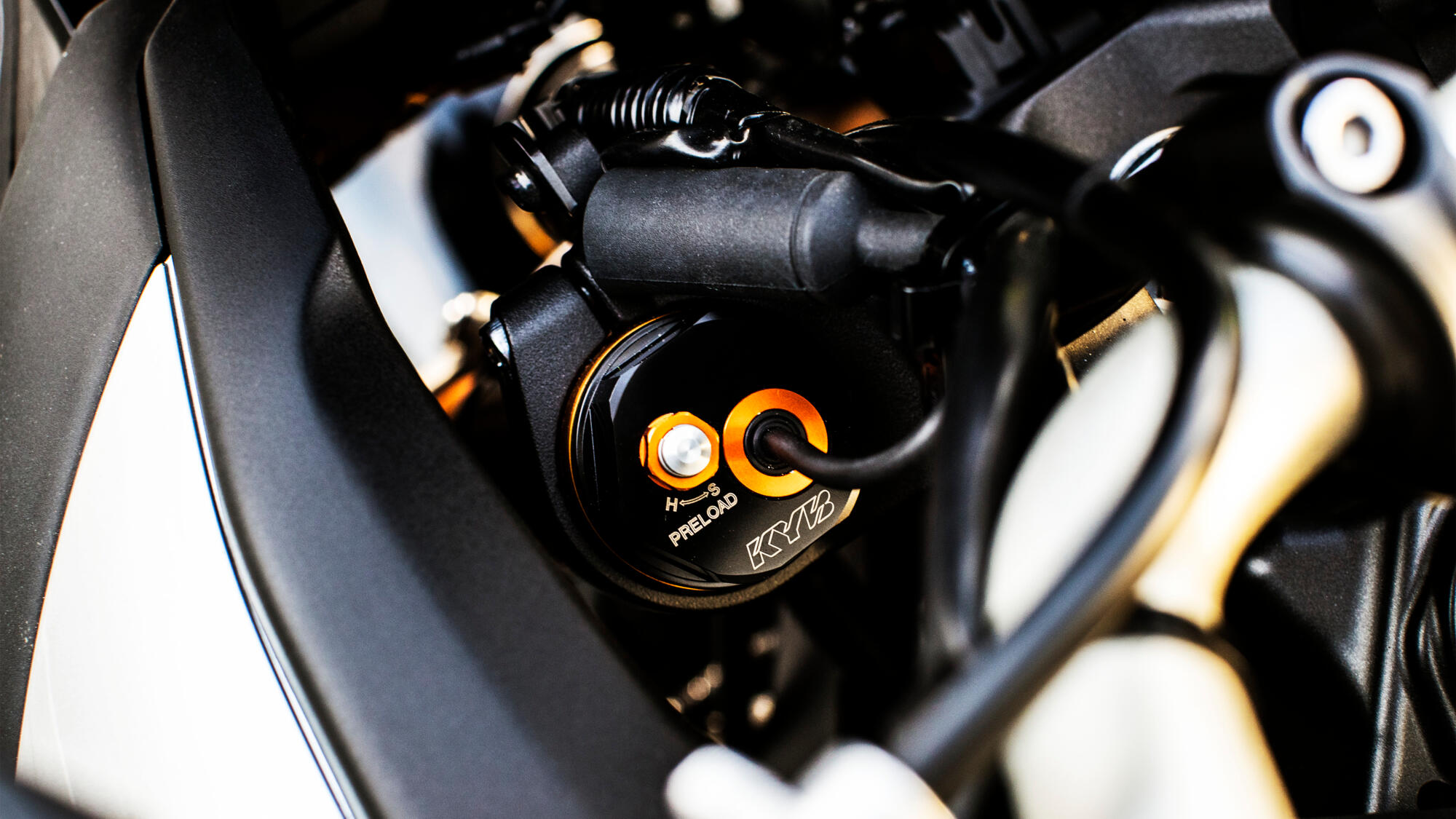 KYB Corporation has announced the launch of mass production of the KYB Actimatic Damper System (KADS).

It introduces an original concept by KYB of the ‘Ground-Hook’ which provides the rider with the sensation of being grounded to the road – a feeling of security, just like a tyre. This assists the driver’s skill and contributes to ultimate stability and control.

KADS will be installed on the Yamaha Tracer 9 GT motorcycle, which will deliver both a sporty performance and a comfortable ride. The fully adjustable front and rear electronic suspension is managed by the six-axis Inertial Measurement Unit (IMU) and Engine Control Unit (ECU). The Suspension Control Unit (SCU) calculates the optimum settings for suspension damping. Damping settings are instantaneously adjusted via a solenoid to achieve a smooth and secure ride, regardless of load or riding conditions. The mode is set via the TFT interface.

This suspension system generates steady damping force even when the suspension piston is moving slower, which contributes to stabilising the motorcycle’s attitude when starting from a stop as well as stabilising the chassis attitude when accelerating, braking and cornering. The electronically controlled system controls the rebound and compression damping for the front fork and rebound damping for the rear shock. This highly advanced suspension generates a much wider range of damping force than conventional suspension and is able to respond instantly to varying riding conditions in order to achieve optimum handling performance.

A new record for FPT industrial: the milestone of 150,000 engines manufactured in Córdoba 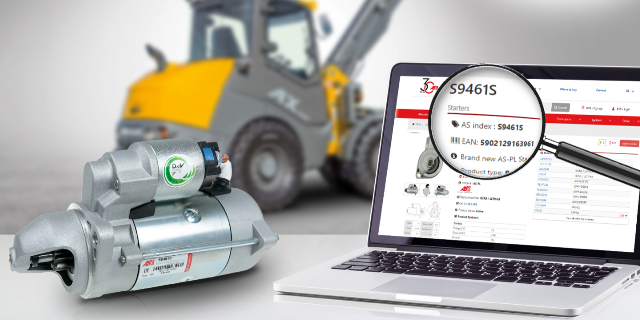 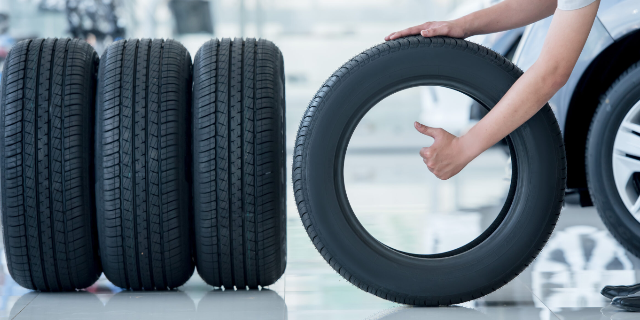