According to Detroit’s plans, the latest development called ASGA (active side protection assistant) will go into production on September 1, 2022. ASGA’s innovation is that it can detect objects and people in motion at speeds below 12 km/h when turning to the right. It performs braking that promotes safe traffic at truck yards, truck terminals, and at any intersection on the public road.

With Active Brake Assist (active emergency braking system) or ABA 5, which is always on, Detroit uses a complex radar and camera technology to increase safety on the roads, which is optional on Freightliner Cascadia, eCascadia and Western Star trucks. 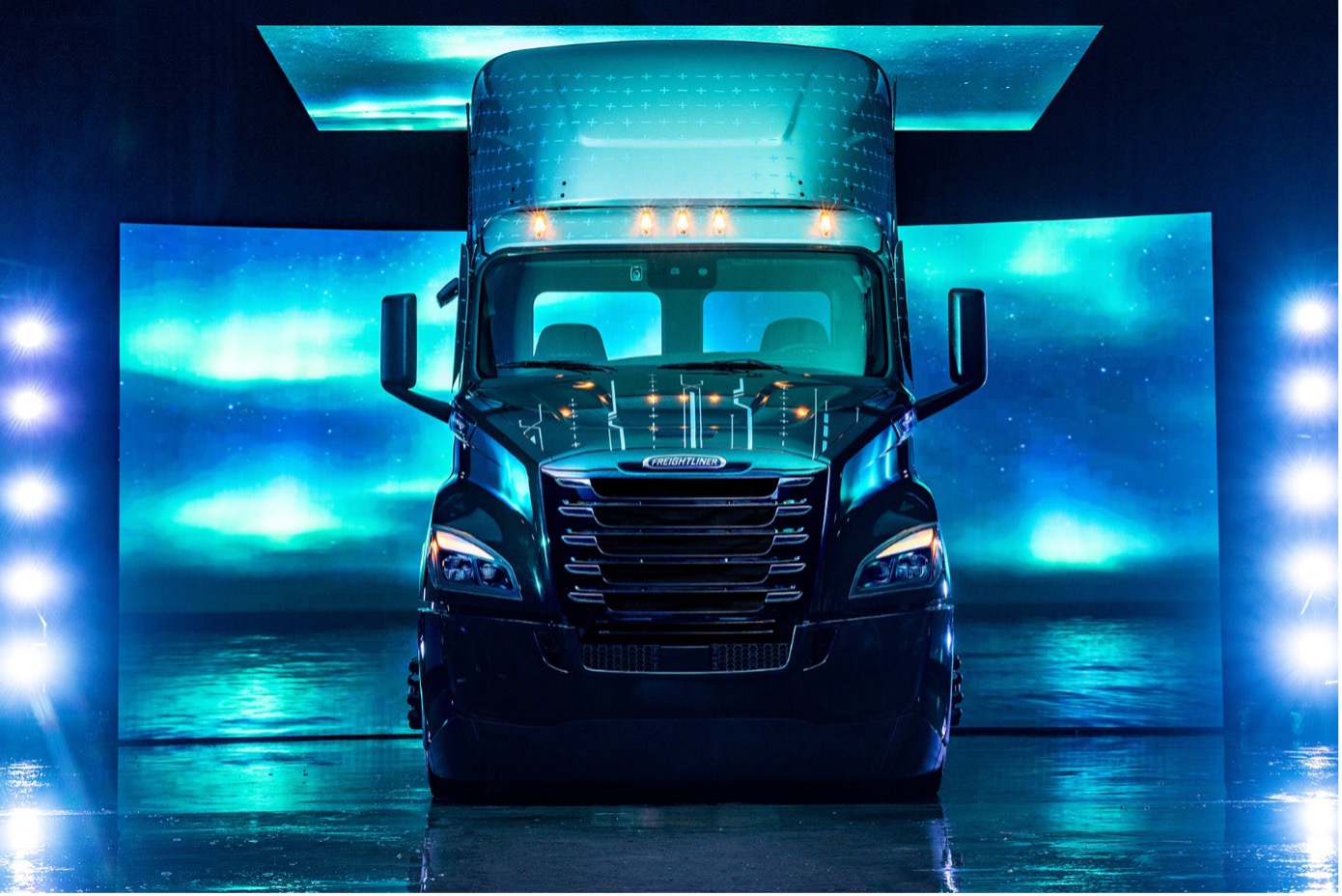 The Detroit Assurance 5.0 safety package is a complex and continuously developped package, in which ASGA’s blind spot monitoring system constantly warns of dangers and helps safe driving with active braking. It currently has active speed intervention (acceleration and braking functions), adaptive cruise control, active lane assist and ABA5 functions. The interesting thing about Assurance 5.0 is that if it is used in a fleet, it immediately notifies the fleet operator if it detects that the driver hasn’t touched the steering wheel for more than 60 seconds.

Mary Aufdemberg, the company’s general manager of product strategy and market development, said of the product: “Detroit Assurance with ABA 5 is the most comprehensive suite of safety systems in the industry, and we’re always looking for ways to make it even better.”

During operation, if the radar detects a moving object along the entire length of the truck, the ASGA will immediately notify the driver of the dangerous situation with the help of a sound and visual signal.

The Freightliner Cascadia was the first production truck in the United States to feature adaptive cruise control and level two self-driving capabilities. In the case of level two self-driving (Partial Driving Automation), the vehicle performs both longitudinal and lateral movement, but the driver is responsible for supervising it. Here, the responsibility clearly lies with the person driving the vehicle.

Introduced 3 years ago, the new Cascadia was developed based on the Inspiration Truck concept, which is considered the first self-driving truck overseas. The truck with 400 hp and 2372 Nm of torque consumes 36% less fuel compared to the previous version released in 2007.

Fully automated, self-driving trucks can be expected to appear on the roads within a decade, in the meantime, the goal is to minimize dangerous situations coming from the human factor –  ASGA developed by Detroit will be the perfect tool for that. 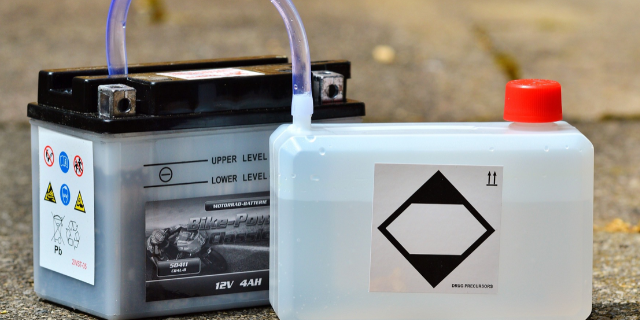 A lack of sulfuric acid can slow down technological progress 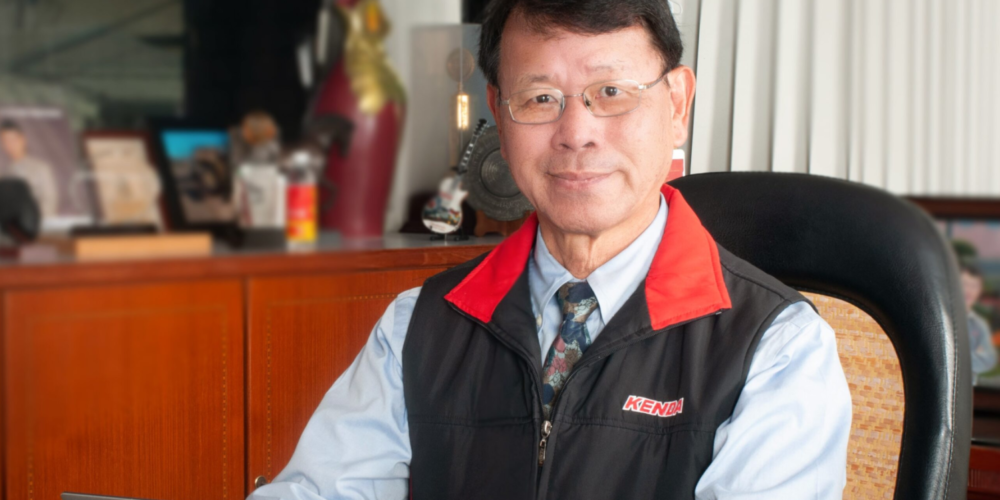 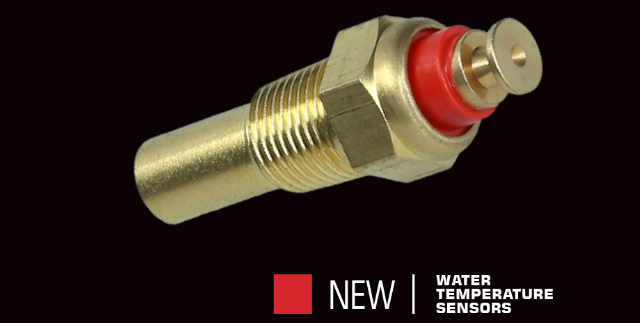 We introduce new products from the KAMOKA brand.