We already had an article about Euro NCAP’s crash tests some weeks ago where we discussed how the organization’s evaluation protocol currently works. This article will discuss how to achieve the right level of passive safety.

The majority of vehicles have an element that is difficult to identify from the outside and it greatly contributes to the passenger protection of modern cars: it is called crumple zone.

What is the reason of its existence?

Is may sound strange but it is correct that the crumple zone was born more than a half a century later than the passenger car itself.

In the beginning, when the speed of pedestrians and cyclists barely exceeded the speed of motorized vehicles crumple zone was not absolutely a necessary thing. At the same time, it would have been necessary a few decades later, but neither the material technology nor the physical recognition was born until 1951, when the Hungarian Béla Barényi patented it in 1951. The first used method on the car called „Fintail” in 1959, still defines the body design guideline in car development.

From the 1930s, the available speed and security were sharply separated from each other. We soon reached the point when a collision at a higher speed was guaranteed to be fatal.

Later the industry realized that this could not be left like that, we have to do something with this and as the years progressed, making safer and safer road vehicles became an increasingly important topic – this trend is still valid today.

Meaning of the concept

When we drive our car, its kinetic energy is greater than zero. In case of a head-on collision, this kinetic energy will be zero for both vehicles. The question is how long. The shorter this time interval is, the greater the force effects on the occupants.

For example, if the two cars were two idealized rigid bodies that could not deform at any level then the passengers would have to bear all the force of the impact since the two rigid cars would immediately have zero kinetic energy.

It can already be guessed easily that the deformation of the vehicle can slow down this process.

In general, the more deformable a car is, the more energy it can absorb from a collision – and smaller forces can affect the passengers.

The crumple zone is nothing but an enhanced energy absorber. It is typically found at the front and rear side of the car.

In addition to reducing the forces on the passengers, it also reduces the deformation of the passenger compartment and the penetration into it. Thanks to the crumple zone, car occupants are better protected from injuries.

It is simple: the crumple zone is created on the basis of the “peach principle” by designing the outer parts of the car to be softer and easier to shape, while as we move further inside, the parts of the car become more and more rigid: the passenger compartment already has more cross bracing and increasingly strong steels or carbon are used there. 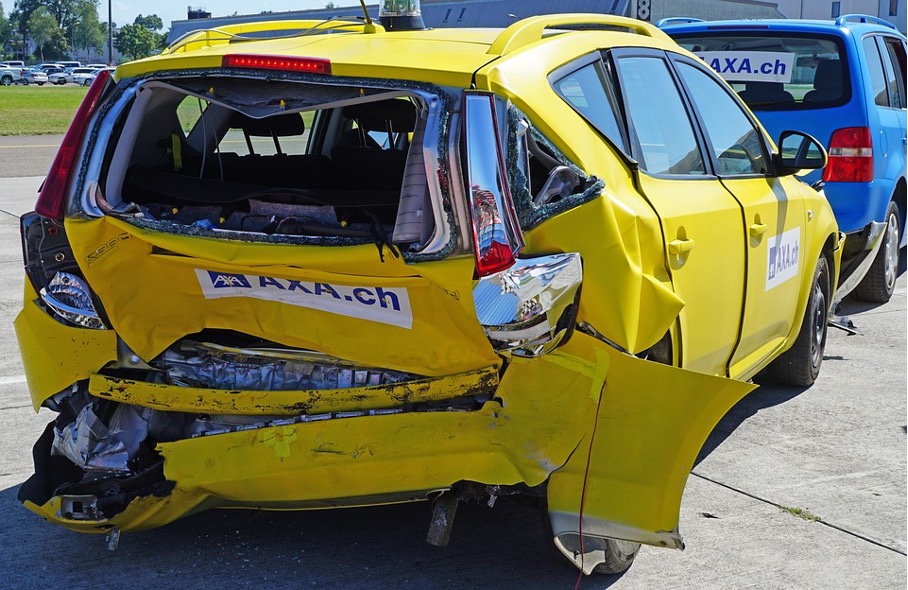 It may look like it’s badly broken – in reality it’s what protects passengers (source: www.pixabay.com)

A common misconception about crumple zones is that they reduce safety by allowing the car body to crumple, creating room for occupant injury. The crumple protection zones actually only allow crumpling in the engine compartment or the luggage compartment, depending on their location. This is necessary for the passenger compartment responsible for the preservation of human existence to be exposed to the smallest possible force effects.

To prove this misconception, the following video is worth watching, in which the IIHS rates a 1959 Chevrolet Bel Air and a 2009 Chevrolet Malibu:

Modern vehicles which include crumple zones can generally provide far better protection for the occupants than the old types.

You might think that passengers in family cars with longer backs and large trunks are safer than passengers in hatchbacks – this is only true if the last two seats are not in the crumple zone, so behind the passengers there is still space (for example luggage space). All of this increases safety to a great extent, especially in case of a rear-facing, so-called “run-on” accident.

And here we face the other misconception: the bigger our car, the safer we are. In addition to comfort, this is the other argument that SUV buyers usually give to support their decision. However, the reality is that a higher seating position and greater weight don’t guarantee anything in case of an accident.

In technical life, we rarely come across an advantageous feature that does not have at least one disadvantageous indicator too.

By far the biggest disadvantage of rudimentary crumple zones was that they were also deformed in accidents with smaller force impact and typically at a low speed. The consequence of this was that the owners had to face with relatively high repair costs in case of accident.

Because of this factories received numerous complaints, so the problem needed to be solved quickly. Nowadays, car manufacturers take care not only to protect car passengers from accidents, but also from large insurance bills – that is reason why they carry out crash tests at speeds of 5, 15 and 40 km/h to determine this.

The safety of the cars was first tested by NCAP at a speed of 48 km/h then this was increased to 56 km/h. Today the test speed is 64 km/h. Crash tests of cars are carried out from the rear and from the side, because in case of run-on accidents, people sitting in the back seat are most at risk. 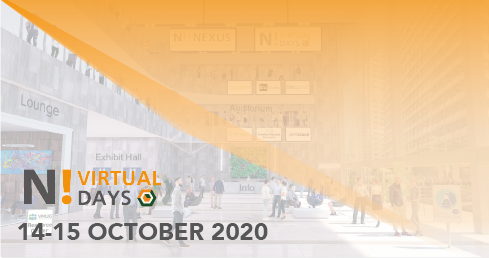 The digital trade show for N! Members and suppliers 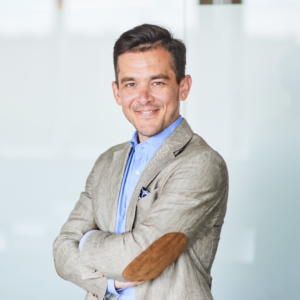 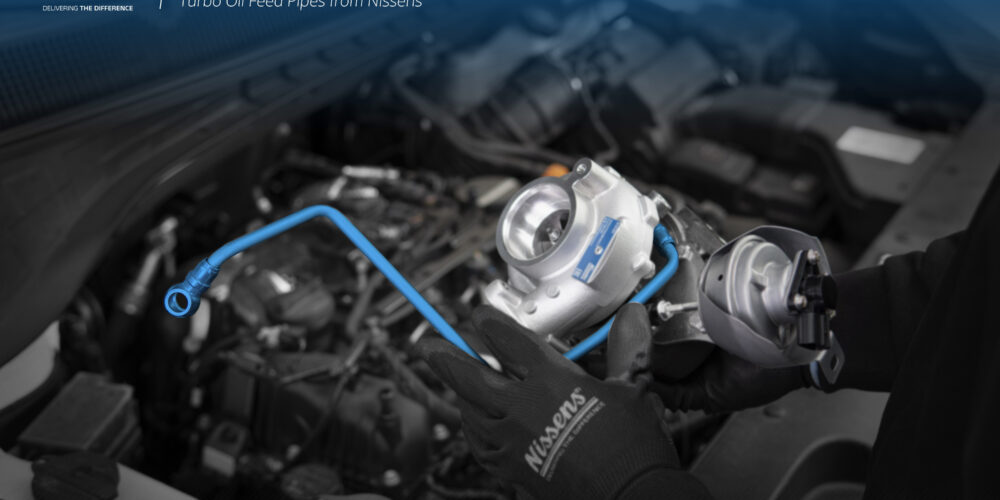