Technology company Continental is working with German solar mobility OEM Sono Motors on the development of the Sion self-charging electric car, which is to be produced in Finland in the second half of 2023. Continental Engineering Services (CES), the technology company’s in-house development service provider, has made available an extensive portfolio of products and tailor-made developments for Sono Motors. Current series-validation vehicles, for instance, will be equipped with an advanced driver assistance system (ADAS) and will be provided with software for the torque management, climate control and the energy, charging and thermal management of the powertrain.

In addition, Continental has been working with Sono Motors since 2018 on the Sion’s 120 kW electric motor, the pre-series vehicle control unit, the body control module and the airbag control unit. The Sion is special in that its 456 solar half-cells integrated into the body enable the vehicle to charge its battery with sunlight, adding an average of 112 km per week of driving range to the car’s battery.

“We are particularly committed to sustainable mobility solutions and are therefore delighted to work on a climate-friendly and exciting mobility project with Sono Motors. The Sion is unique for its kind: an electric car that can also run on self-generated electricity from solar energy,” says Dr Christoph Falk-Gierlinger, managing director of Continental Engineering Services. “We are the perfect partner for young companies such as Sono Motors. As Continental’s engineering service provider, we can draw on components that have proven themselves many times over and adapt them to the customer’s needs. The customer obtains everything – from the sensor to the software – from a single source, which guarantees lean coordination processes.”

Continental has supported Sono Motors for four years. Components from the technology company Continental, which have proven themselves millions of times over, and customized developments from Continental Engineering Services help new companies like Sono Motors to gain a foothold and establish themselves in the global automotive market with innovative and sustainable mobility solutions. “By working with an experienced partner like Continental, we have made rapid and decisive progress in our development. Continental shares our enthusiasm for new approaches in vehicle development and supports us in perfectly and safely mapping our customer needs,” says Laurin Hahn, CEO and co-founder of Sono Motors.

The current series-validation vehicles of the Sion are or will be equipped with the following: a customized ADAS system, including multifunction camera, long-range radar and rear-view camera, a comfort control unit, software for the central control unit for the powertrain (vehicle control unit, VCU), software for climate control and thermal management of the electric motor, a passive start and entry system and a start/stop button.

Many of Continental’s technologies have helped to achieve milestones over the course of the Sion’s development. At the beginning of the collaboration, CES conducted a threat analysis and risk assessment (TARA) at the overall vehicle level. Based on this assessment, cybersecurity and privacy goals for the vehicle and occupants were established. Furthermore, a specific process for identifying, assessing and mitigating risks at the electronic control unit level was developed for Sono Motors. This TARA assessment at the overall vehicle and electronic control unit level is essential for all further cybersecurity activities.

As a next step, a proven driver assistance system from Continental is being adapted to the needs of Sono Motors. This will enable the Munich-based company to comply with the European Union’s stricter road safety regulations for the production approval of new vehicles (General Safety Regulation, GSR), which became effective in 2022.

Sono Motors, the Munich-based solar mobility OEM, is behind one of Germany’s most exciting start-up stories. The company was founded in 2016 by friends Laurin Hahn, Jona Christians and Navina Pernsteiner, who developed the idea of a solar electric vehicle alongside their studies. What began with solar cells on an old used car in a small garage led, thanks to Sono Motor’s community and established partners such as Continental, to the debut of the first Sion series-validation vehicles in 2022. Sono Motors says that the start of production for the Sion is currently planned for the second half of 2023 via a contract manufacturer in Finland. As of September of this year, more than 20,000 private reservations had already been racked up for the Sion. The real special feature of the Sion is its 456 solar half-cells, which can add 112 kilometers on average per week of driving range to the car’s battery. The Sion can also be charged at public charging stations and at a household socket. Thanks to its bidirectional charger, the car will also be able to charge other electric vehicles when needed following a software update. Sharing is an essential aspect of the climate-friendly concept: in the future, car owners will be able to offer car-sharing and ride-pooling options independently via an app. 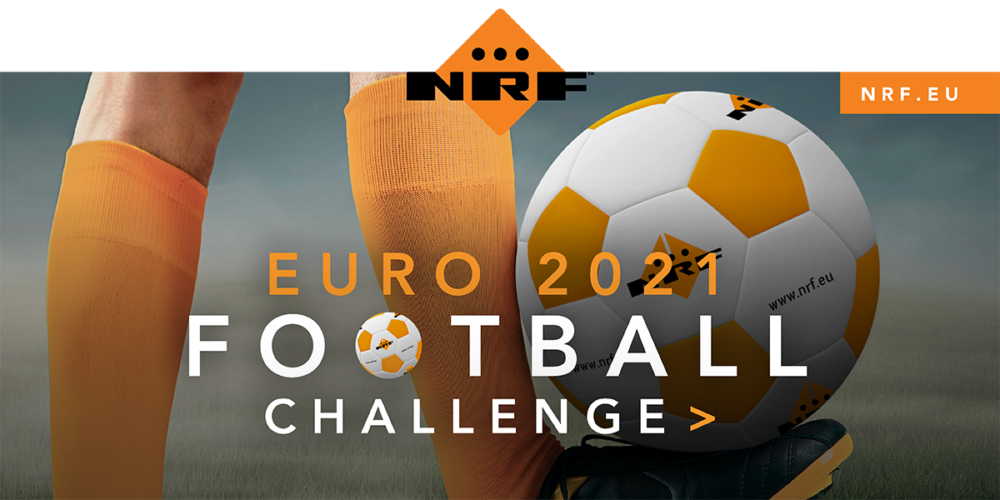 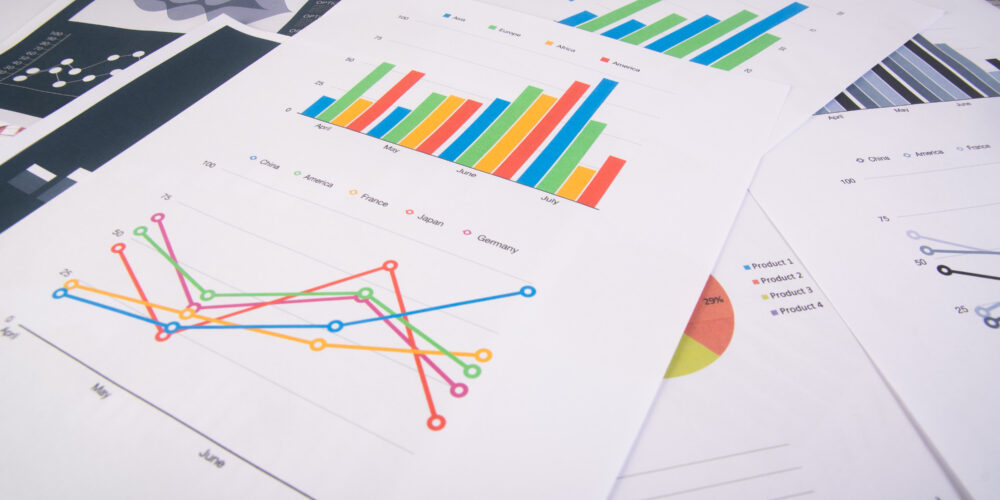 Thanks to a slight market recovery and strict cost discipline, hella sees good business development over the first half of the year 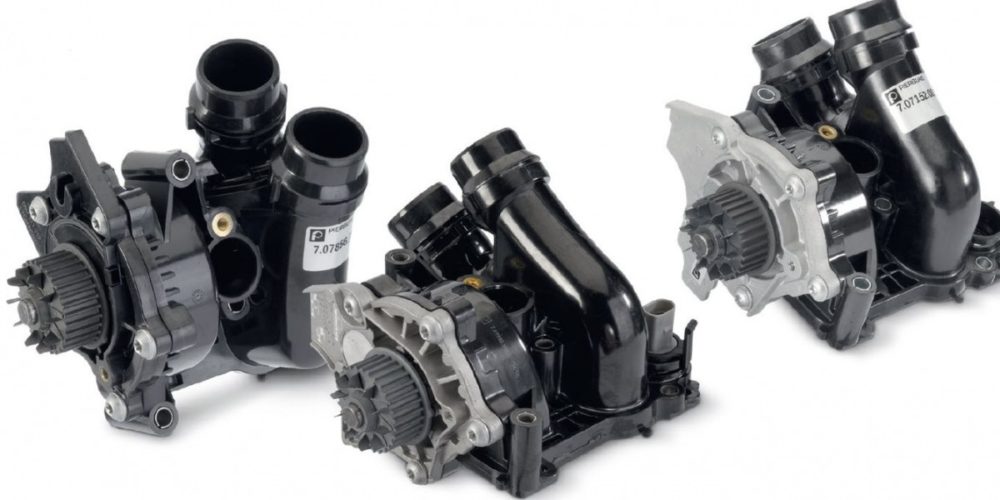