Road transport accounts for around 16 percent of the world’s carbon dioxide emissions – but what if our cars could extract some amount of it?

Dutch engineering students have unveiled plans for the world’s first ‘carbon neutral car’, which extracts and stores carbon dioxide from the air as it drives.

Air enters through the grille at the front of the vehicle, which passes through a filter that separates and stores greenhouse gases. The electric vehicle known as “Zem” was designed by the TU/ecomotive team at Eindhoven University of Technology in the Netherlands.

Their prototype also has solar panels on the top and hood, so it can even be used as an external battery for a property or other fixed object.

„We are cleaning the air while driving and aiming to become completely CO2 neutral”, said team manager Louise de Laat. „It is really still a proof-of-concept, but we can already see that we will be able to increase the capacity of the filter in the coming years. Capturing CO2 is a prerequisite for compensating for emissions during production and recycling.” 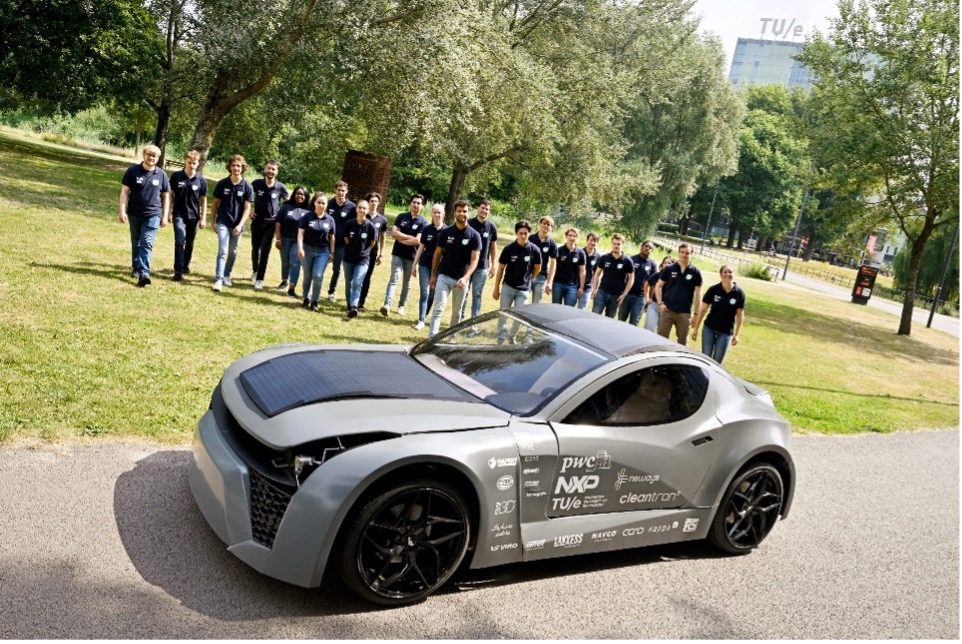 Zem and the team (source: tuecomotive.nl)

It is possible to clean and empty the filters while charging the electric car.

It is not yet completely clear how the evacuation takes place, i.e. what will happen to the captured carbon dioxide, but based on previous studies, it could be used to produce building materials and baking soda. In addition, underground storage can also be considered.

30 grams per 200 miles doesn’t seem like a lot, but this value can increase considerably with sufficient distance. The team claims that up to two kilograms of carbon dioxide could be removed using the technology after the car moves 12,800 miles per year.

As in all cases, the concept can only be effective if it is widely used. If there is sufficient demand, this vehicle could significantly contribute to the reduction of greenhouse gases. In addition, the constructors also focused on recycling as many elements as possible for the car made with a completely new philosophy. The interior is also made of sustainable materials, such as pineapple leather and recycled plastics, and the windows are all polycarbonate.

A spokesman of the team said: „Another upcoming technology that is implemented into Zem is bi-directional charging. The bi-directional charging technology makes it possible for cars to provide energy to houses when no renewable energy is being generated at that moment. You can see Zem as a sort of external battery to your house, providing the house with green energy when needed.”

„The bi-directional charging technology has been paired with solar panels that are implemented on the roof of the car. In this way, Zem makes use of both the batteries and the space on the roof to make the vehicle and its surroundings more sustainable, even when it is not driving.” 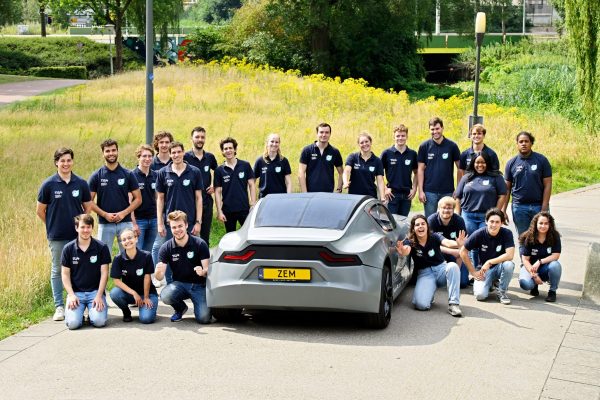 „We want to tickle the industry by showing what is already possible,’ said the team’s external relations manager, Nikki Okkels. „If 35 students can design, develop and build an almost carbon-neutral car in a year, then there are also opportunities and possibilities for the industry. We call on the industry to pick up the challenge, and of course we are happy to think along with them. We’re not finished developing yet either, and we want to take some big steps in the coming years. We warmly invite car manufacturers to come and take a look.”

The initiative cannot therefore be called traditional in any way, we are curious to see what effect it will have on the development direction of the manufacturers. 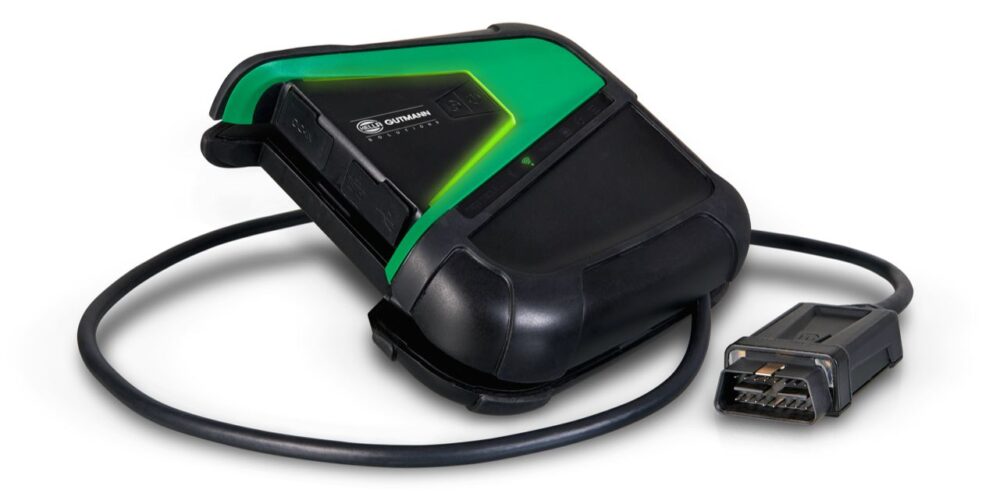 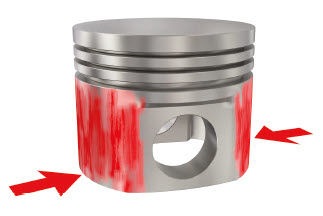 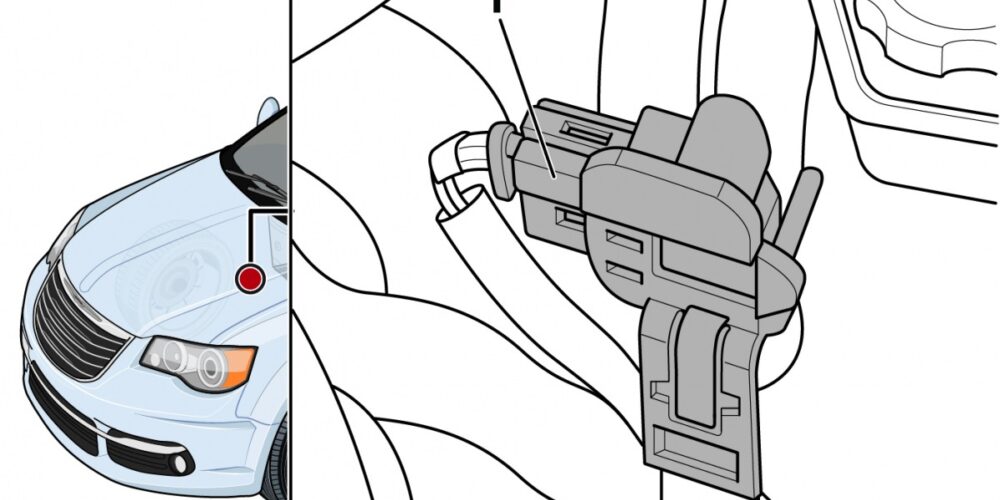