A lack of sulfuric acid can slow down technological progress

Sulfuric acid is the substance produced in the largest quantity in the chemical industry, which is used in the largest proportion by the fertilizer industry, but almost all chemical industries use it as a raw material. It is needed for the production of solar panels, as well as for the production of batteries for electric cars.

Sulfuric acid is a clear, colorless, odorless, oil-like, freely miscible in water, high-boiling, high-viscosity, non-flammable substance. It is one of the strongest acids – working with it requires care.

The reduction in the use of fossil energy carriers stems from the world’s fight against climate change – the goal is to achieve zero carbon dioxide emissions by 2050. This predicts a shortage of 320 million tons of sulfuric acid by 2040. Technologies with low CO2 emissions – such as battery production and solar panel production – have a high demand for cobalt and nickel, and these materials are extracted using sulfuric acid. According to estimations, by 2050 the demand for cobalt may increase by 460%, and that of nickel by 99%. The automotive industry uses cobalt mainly as an electrode for lithium-ion batteries and for some types of tyres, while nickel is also an important material used in battery production.

According to the rules of economics, shortages and limited supply lead to price increases, which make all technologies and industries that use this material for their products more expensive, such as tyre production, lead-acid battery production, sulfur-containing fertilizer production, the paper and the food industry. 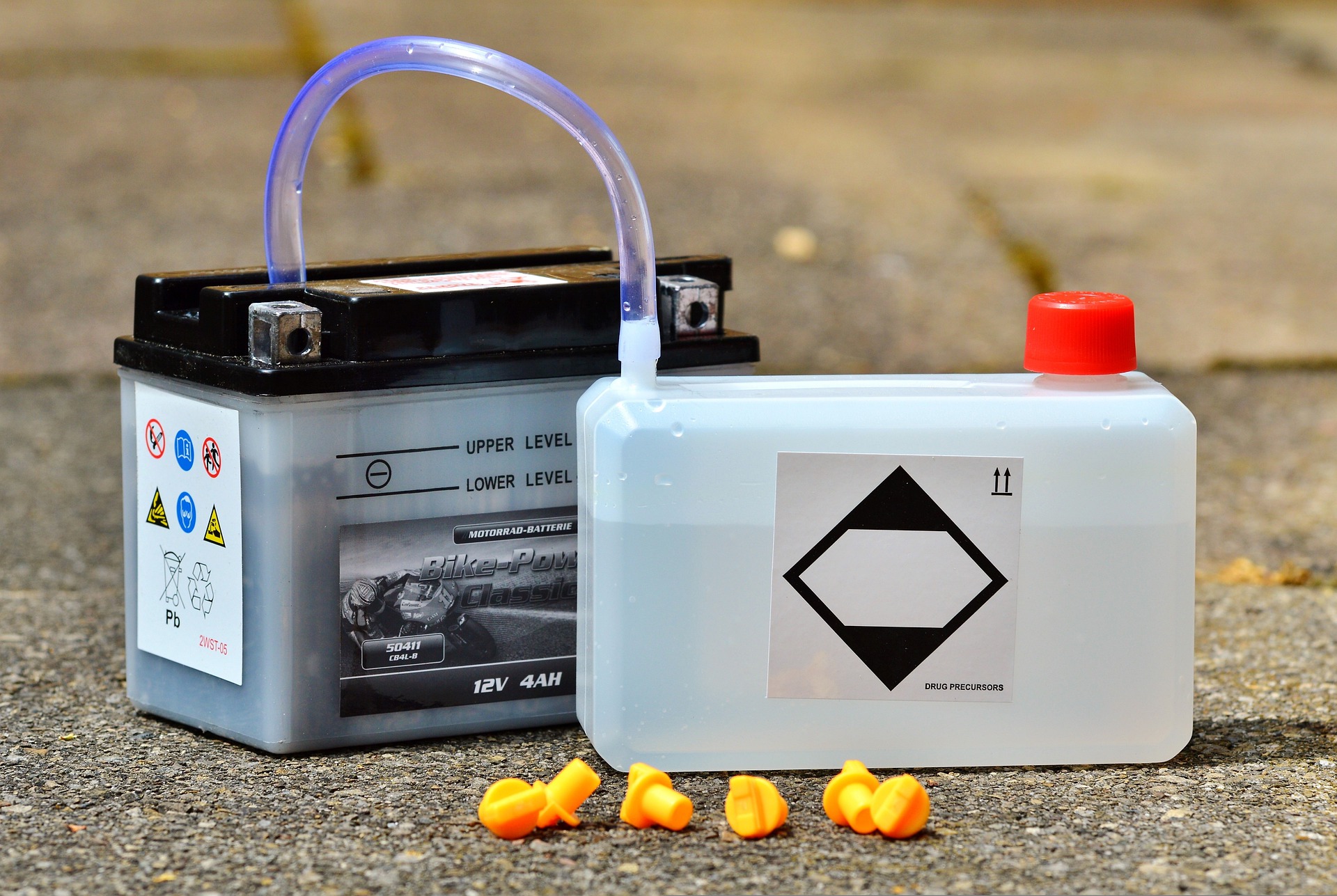 Recycling may be one of the solutions for future shortages with minimal environmental and social costs. In the case of electric cars, the recycling of batteries has already begun – this is also important because in this case these materials would no longer have to be mined again with the help of sulfuric acid, thus this amount of sulfuric acid can be saved.

Recycling phosphate from wastewater and turning it into fertilizer would reduce the need for sulfuric acid to process phosphate rock as fertilizer.

Another solution could be the search for and extraction of alternative sulfur sources. Volcanic sediments contain large amounts of iron sulfide and elemental sulfur, but access to these requires mining and mineral processing, which can be harmful to the environment, so it is definitely a task that requires great care. Sulfur mining and sulphide ore processing can pollute air, soil and water, and acidify surface basins and aquifers.

There are also promising indications in the field of producing sulfuric acid by culturing bacteria. Some bacteria consume sulfur as energy, the way to process sulfur is through oxidation, which produces sulfuric acid. Since the transport of sulfuric acid is dangerous for the environment and the community, its transport must be minimized. With this solution, they can efficiently produce acid in a mine without dealing with the dangers associated with transporting sulfuric acid in trucks. 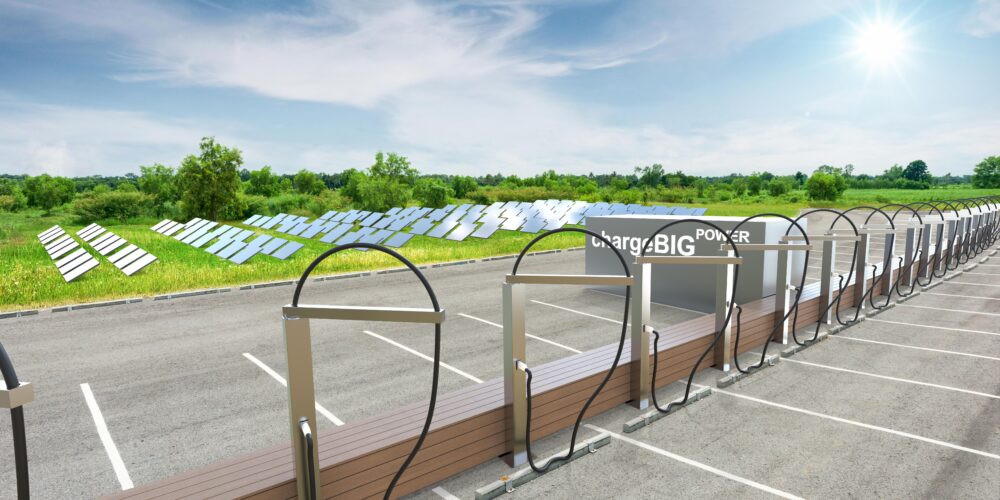 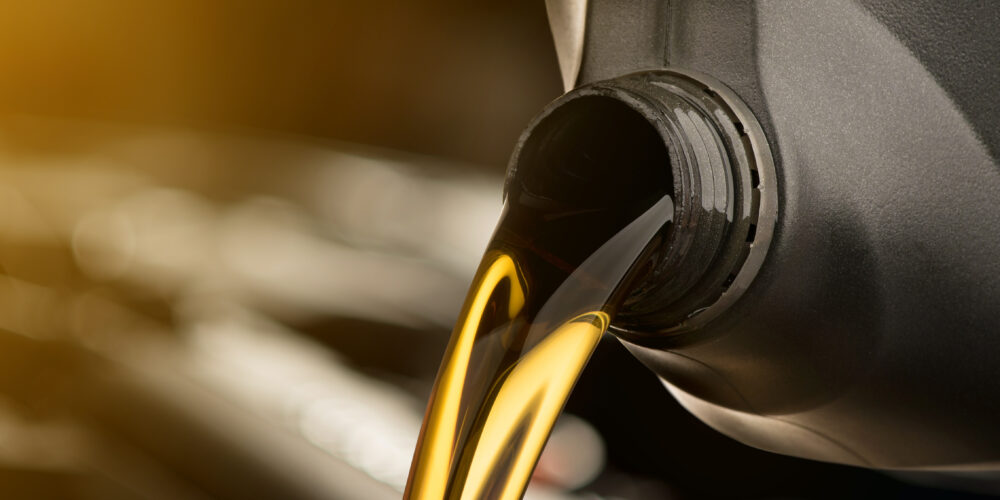 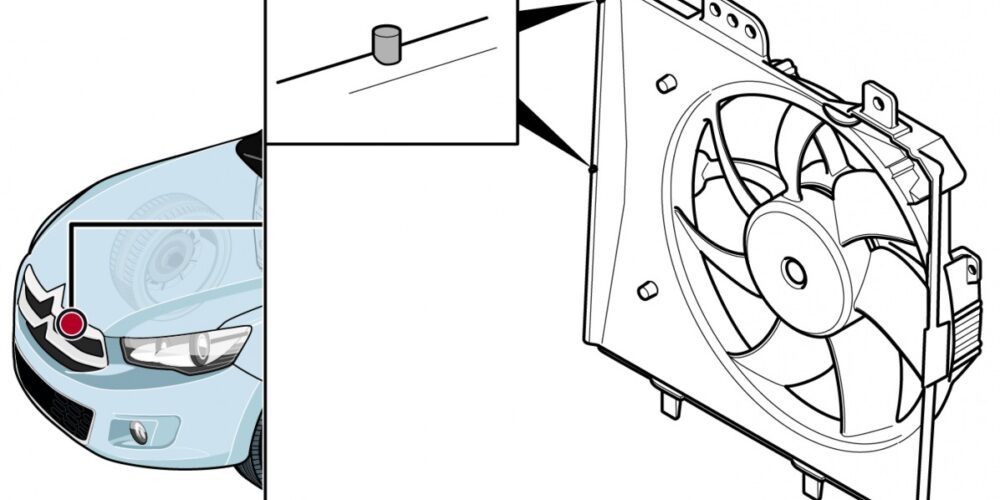