What makes an electric car run?

When we are talking about electric cars and electric drives, the battery is clearly a constant hot topic, and we can hardly find an article in the media that does not talk about the storage of electrical energy in some form.

However, the stored energy is only one part of the electric car, it would not be enough. We need a device to convert this properly to be able to drive the electric motor. This article briefly summarizes what this tool is and why exactly we need it.

AC/DC, or how many types of current do exist?

Although there are much earlier references, according to our current proven knowledge, in the XVIII. century, Benjamin Franklin conducted the first experiments with electric discharges.

Luigi Galvani discovered that a force exists within the body of living beings, which plays a role in the function of the living organism. Meanwhile, Alessandro Volta, working at the University of Pavia, discovered that electricity can also be produced between different metals, so this phenomenon is not a biological feature.

In the beginning of the XIX. century, Michael Faraday discovered electromagnetic induction during his extensive research work, with that he launched the development of electrical engineering. André-Marie Ampére described the relationship between electric current and magnetic field in the excitation law named after him. Using these theories, Ányos Jedlik created the first direct current electric motor, then the dynamo principle, which was finally patented -independently of him- by Ernst Werner von Siemens.

The victory of alternating current is thanks to Nikola Tesla. In the direct current network, the electrons flow in one direction, the voltage of the network cannot be converted. The mains voltage is the same as the voltage produced in the power plant. For this reason, direct current cannot be transported over greater distances, because in addition to the lower voltage level, high power can only be transported with high current and large cross-section cables with high losses. In the alternating current network, the direction of flow of electrons alternates periodically, the lower alternating voltage produced in power plants can be converted to a higher voltage with transformers and transported more cost-effectively over longer distances. (The transformer was invented by Miksa Déri, ​​Titusz Ottó Bláthy and Károly Zipernowsky.)

Here comes our problem: we get direct current from the battery but to drive our car – in the vast majority of cases – alternating current is required.

Operation of the inverter

As already revealed in the previous chapter, an inverter is an electrical device that converts direct current into alternating current.

Of course, this device does not only exist in passenger cars. In mobile phone chargers and solar systems, inverter is the main component, because direct current is converted into alternating current of the appropriate voltage and frequency – or vice versa.

Modern inverters can perform even more tasks: for example they can optimize power generation, provide safety and protection functions, and even perform data collection and remote monitoring in certain applications.

A very illustrative example for modernization is the size and weight of BKI welders: when a transformer was responsible for converting the current, they produced welders that were at least one order of magnitude larger and heavier, which the average person could not even handle, and today’s inverter versions are no bigger than a woman’s handbag.

As for vehicles: according to the basic principle, the inverter is nothing more than an oscillator, or vibration generator, which creates stable frequency alternating current from direct current energy in the case of BEV, fuel cell and hybrid car solutions. 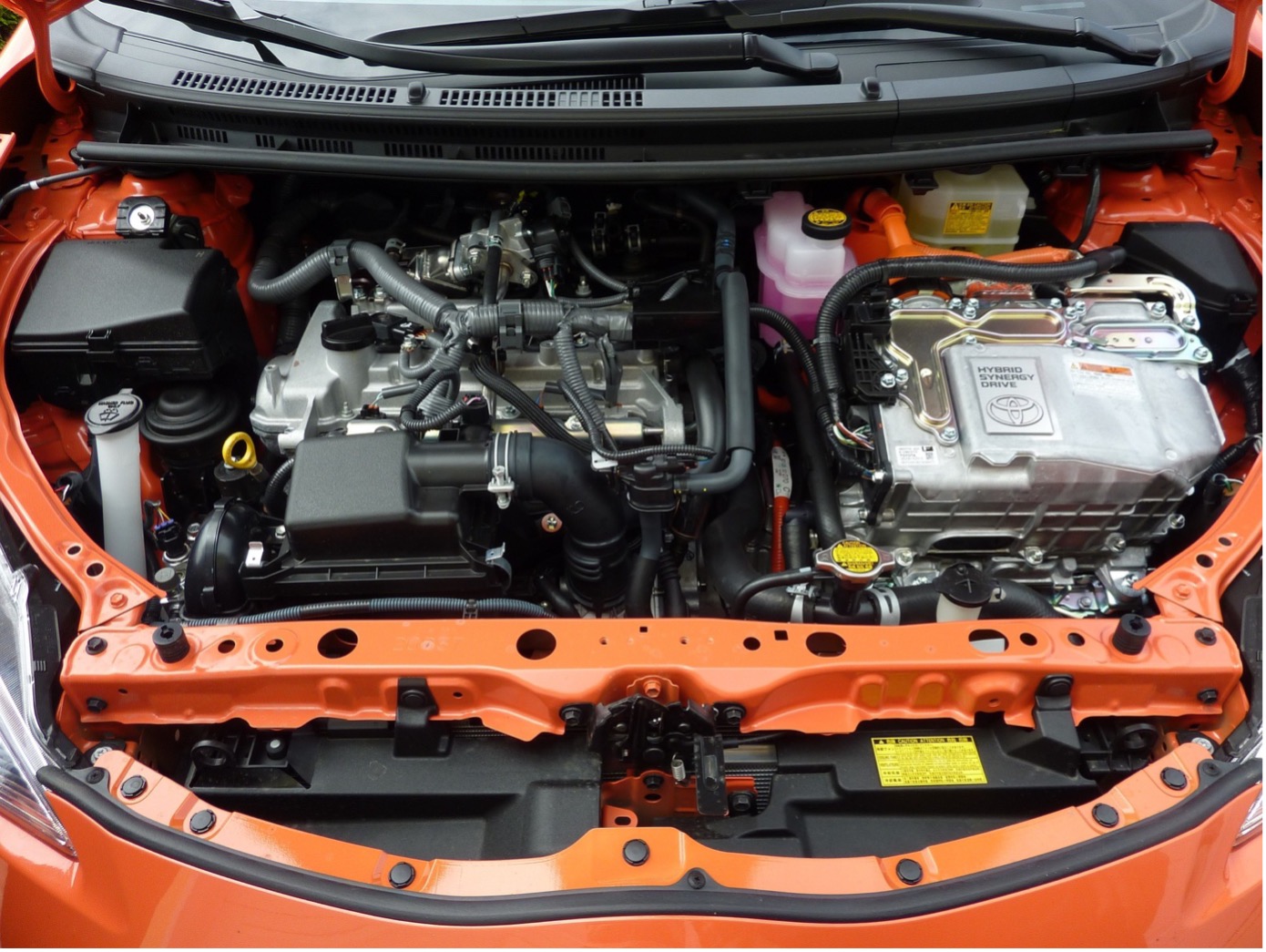 Under the roof of the hybrid Toyota Prius C

The problem is this stable frequency. As long as that value is constant, the speed of the electric motor will also be constant. It is easy to see that since the car is forced to adapt to a lot of traffic situations, this is far from an advantageous feature.

As a result, the simple inverter versions mentioned above are not used in electric drives, but one which can change the frequency of the alternating current. From the user’s point of view, this means in practice that if the gas pedal is pressed, the inverter will give gas following the instructions of the engine control unit (ECU). In practice, due to the close technical connection, the inverter is often located in the ECU housing physically.

Most users are aware that the electric car can recover part of the energy from deceleration – but few know that this is possible also thanks to the inverter.

When we take our foot off the gas pedal, with the right settings, the engine generator starts up, i.e. the wheels reverse like the engine brake of classic internal combustion engines. The difference is that here the resource does not become a compressor, but a generator, which sends a charge to the batteries. This  serves the purpose of significantly increasing the range of the vehicle – and as a side benefit, it extends the life of the brake components.

So when the motor acts as a generator, it produces a three-phase sinusoidal alternating current. The inverter must take these and convert them to a single DC output with a higher voltage than the batteries in order to charge them.

It is easy to see that this device is an essential part of the electric powertrain, despite the fact that it is rarely discussed in various forums.

The inverter is used in a million different devices and we have presented only one part of the use in the automotive industry.

Companies are aware of its importance within the sector, and many big-name businesses are committed to their development and production.

Based on the Mobility Foresights publication, the 12 largest inverter manufacturers are: 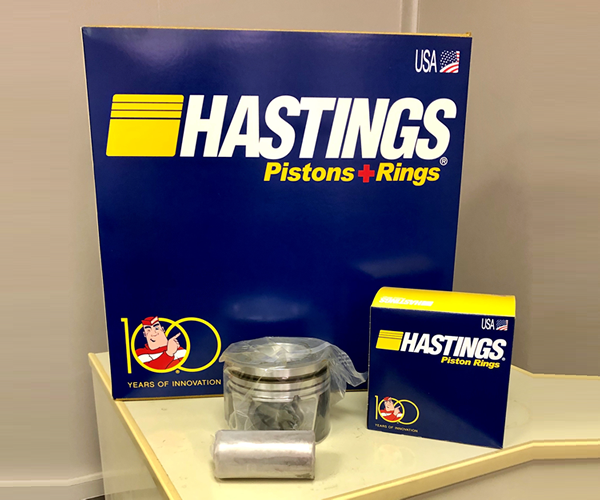 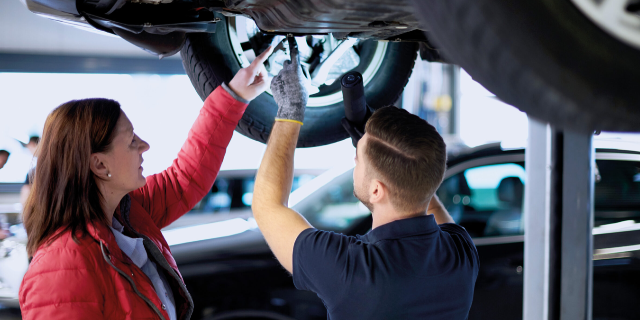