Problem with the air flap in Opel Zafira

In the case of Opel Zafira B (2005-2009) equipped with air conditioning, damage to the drive between the circulating air flap shaft and the flap causes malfunctions. This problem can be solved with the use of a repair kit (93196653).

HELLA specialists suggest a repair involving the installation of a modified circulating air flap housing and replacing the short flap motor shaft with a longer variant. 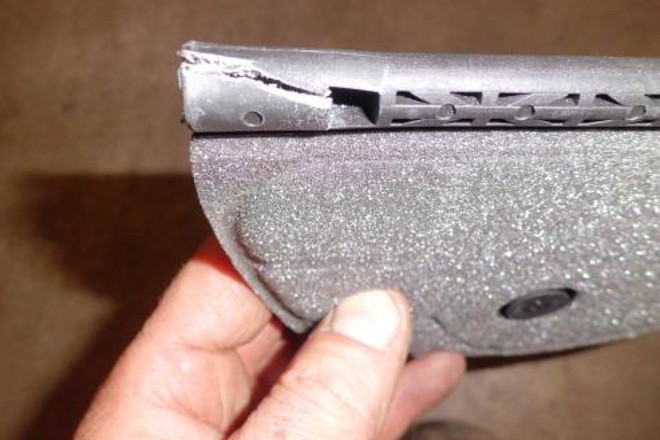 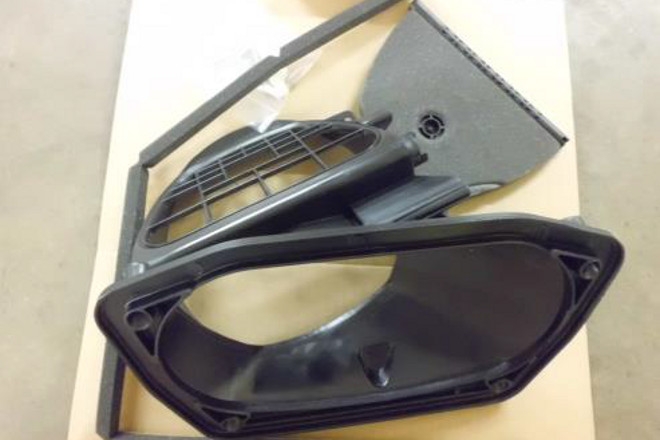 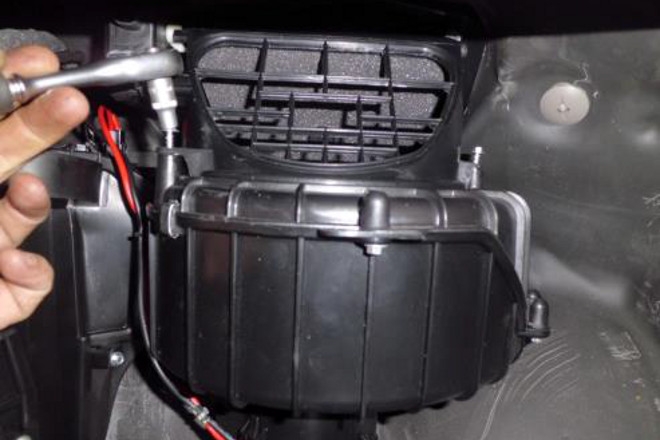 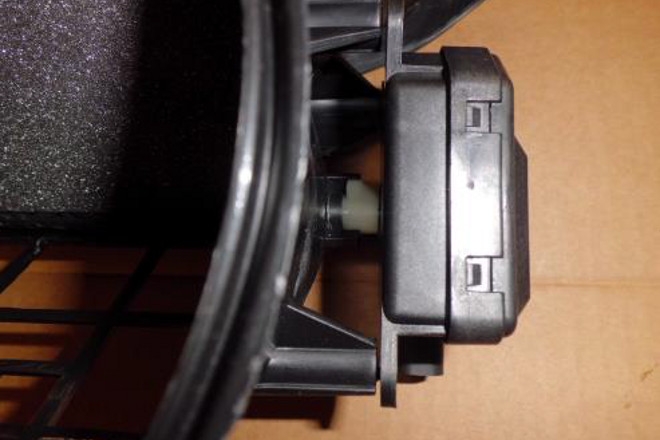 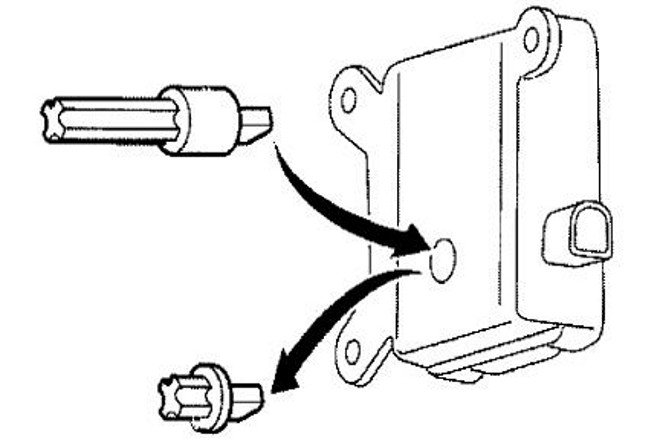 To replace the components, the following steps must be taken:

After replacement, check the basic setting or operation of the component. 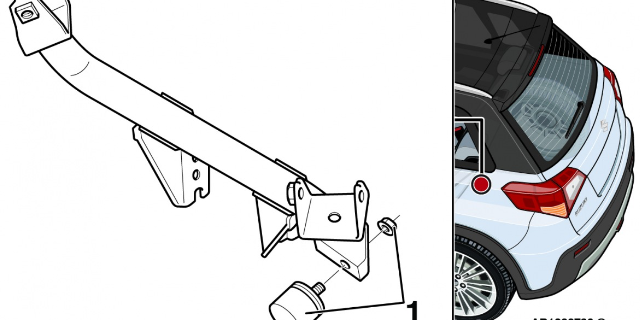 Suzuki Vitara: vibrations and a strange noise coming from the rear of the car while driving 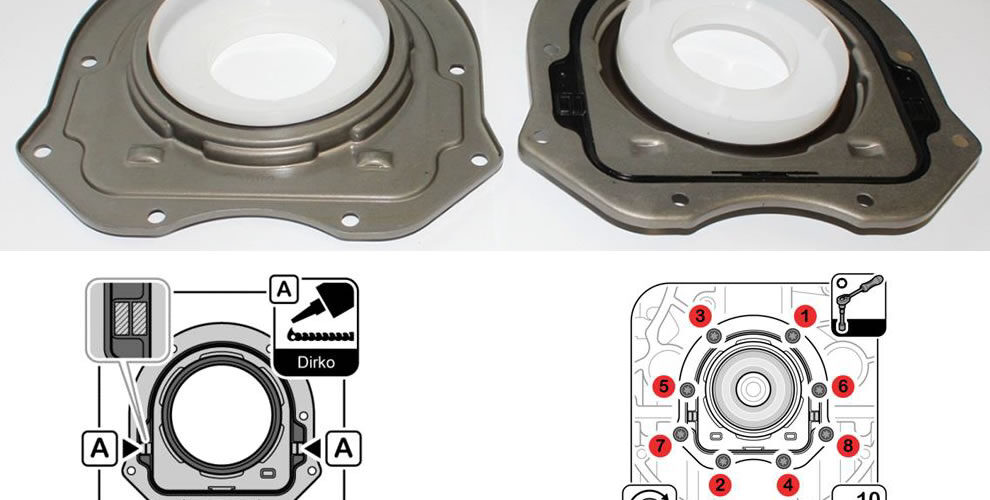 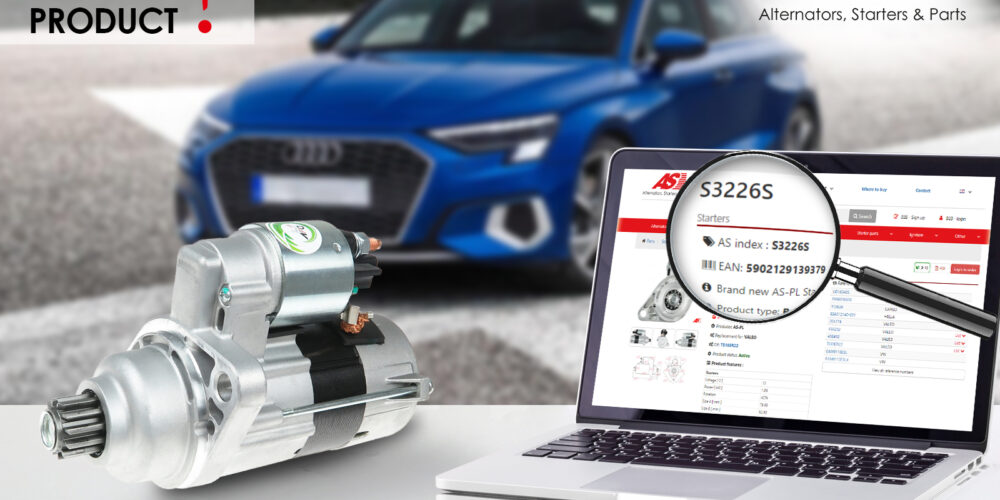