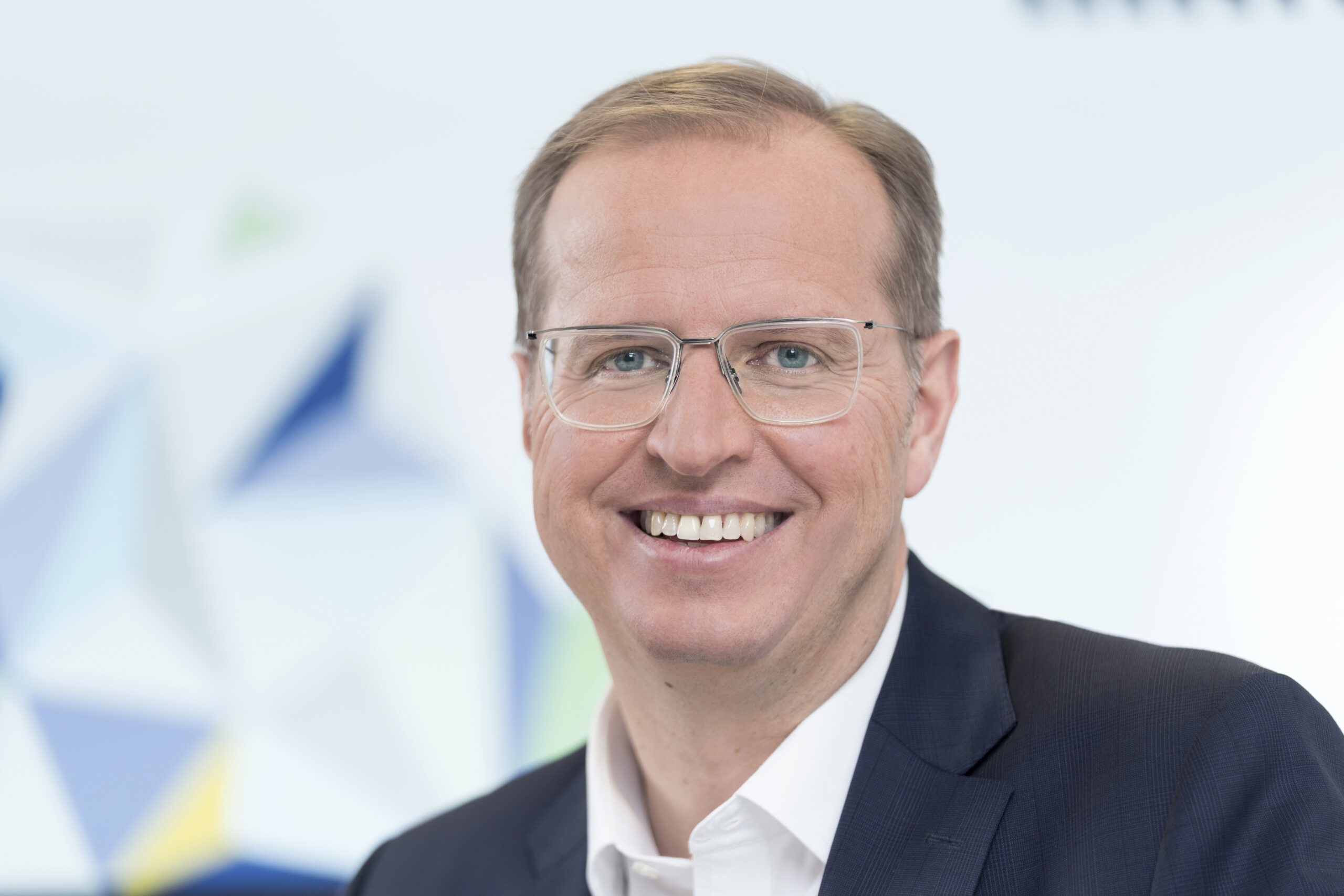 „On behalf of the Supervisory Board, I would like to thank Jörg Stratmann for his many years of consistently loyal and successful service to the group. We wish him all the best for the future,” said Heinz Junker.

Jörg Stratmann is grateful for almost thirteen years during which he served the MAHLE Group in various executive positions. He is convinced that the company will continue to develop successfully owing to the transformation and restructuring that has been initiated, and thanks to the passion and commitment of the more than 70,000 MAHLE employees worldwide. 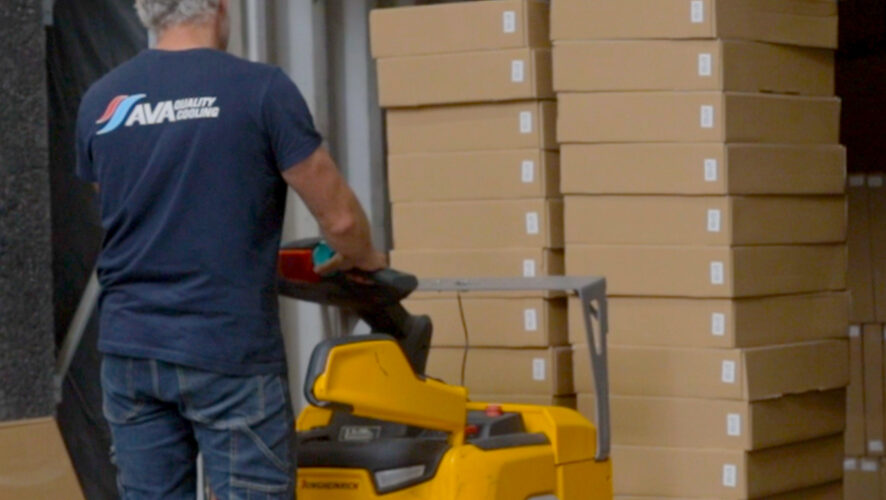 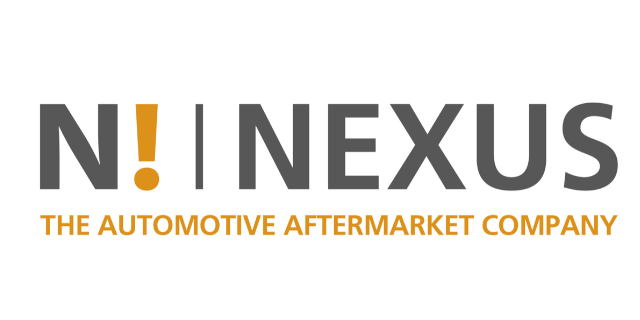 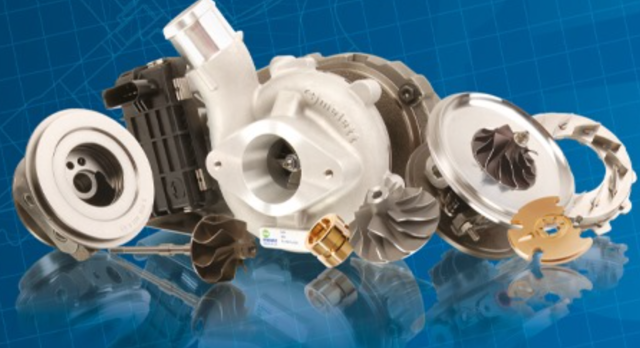 How does Insufficient Lubrication/ Oil Starvation / Lack of Lubrication cause turbocharger failure?